GBM Resources Limited has raised US$4.15 million to aid its exploration strategy.

GBM Resources is a mineral exploration and development firm focused on the discovery of world-class gold and copper deposits in Eastern Australia. The company has a high-caliber project portfolio, hosting district-scale mineral systems located in a number of premier metallogenic terrains, including the Drummond Basin, Mt. Morgan district and the Mt. Isa Inlier in Queensland, and the Malmsbury project in the prolific Victorian goldfields.

Oaklins’ team in Australia acted as lead manager to a rights entitlement offer, whereby existing shareholders subscribed with applications for entitlements totaling US$778,082. The team then placed the shortfall of the rights issue, the shortfall offer of approximately US$1.62 million and a back-ended placement of US$1.99 million on the same terms as the shortfall offer, due to exceptionally strong demand. 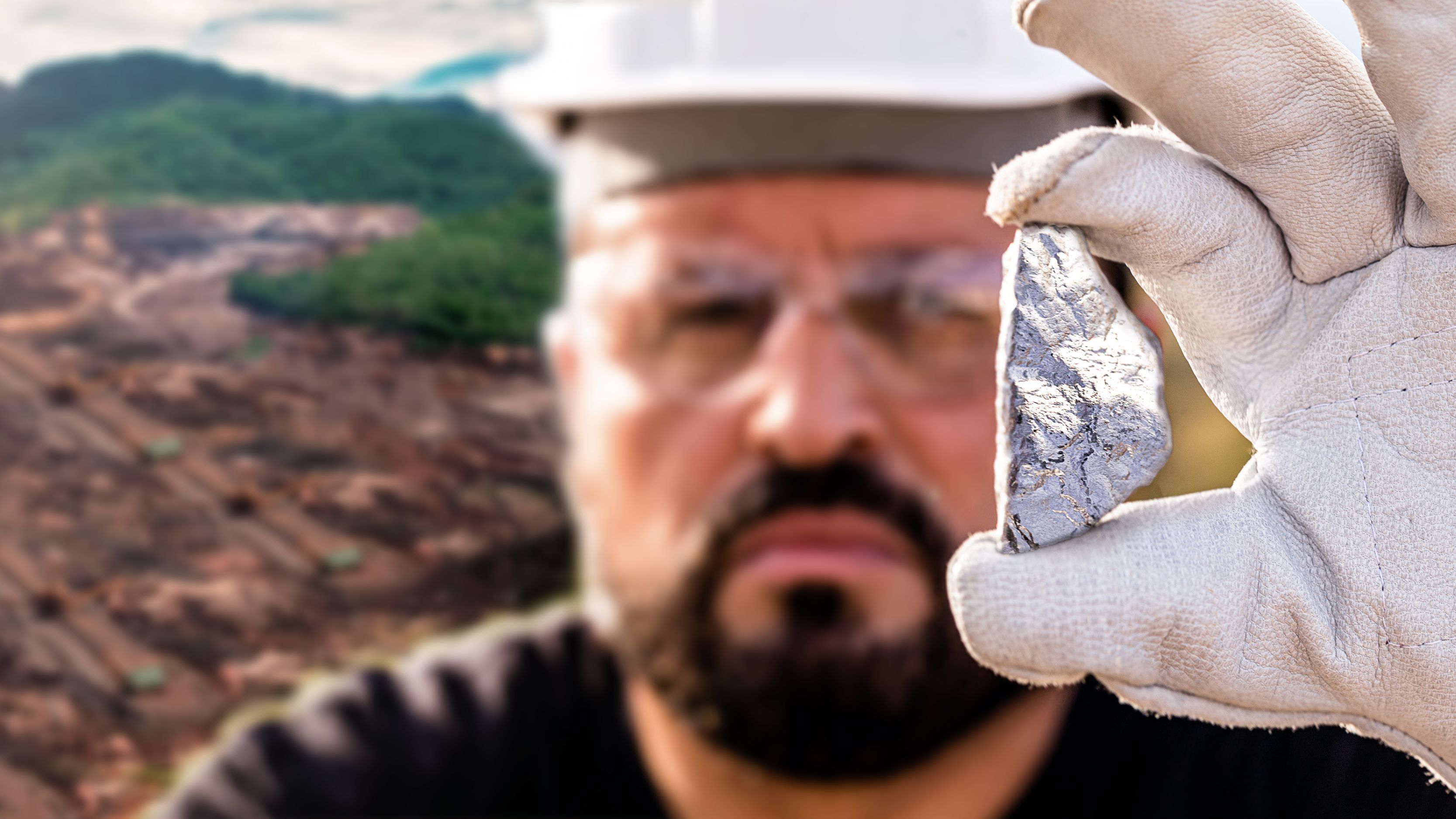 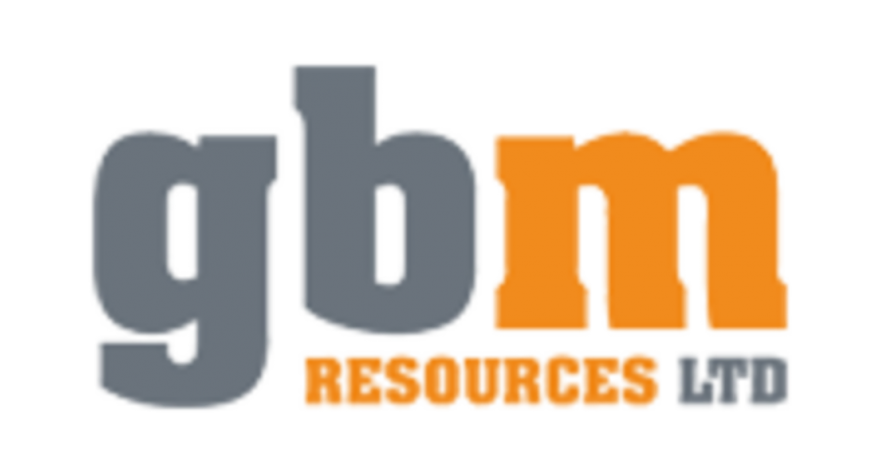 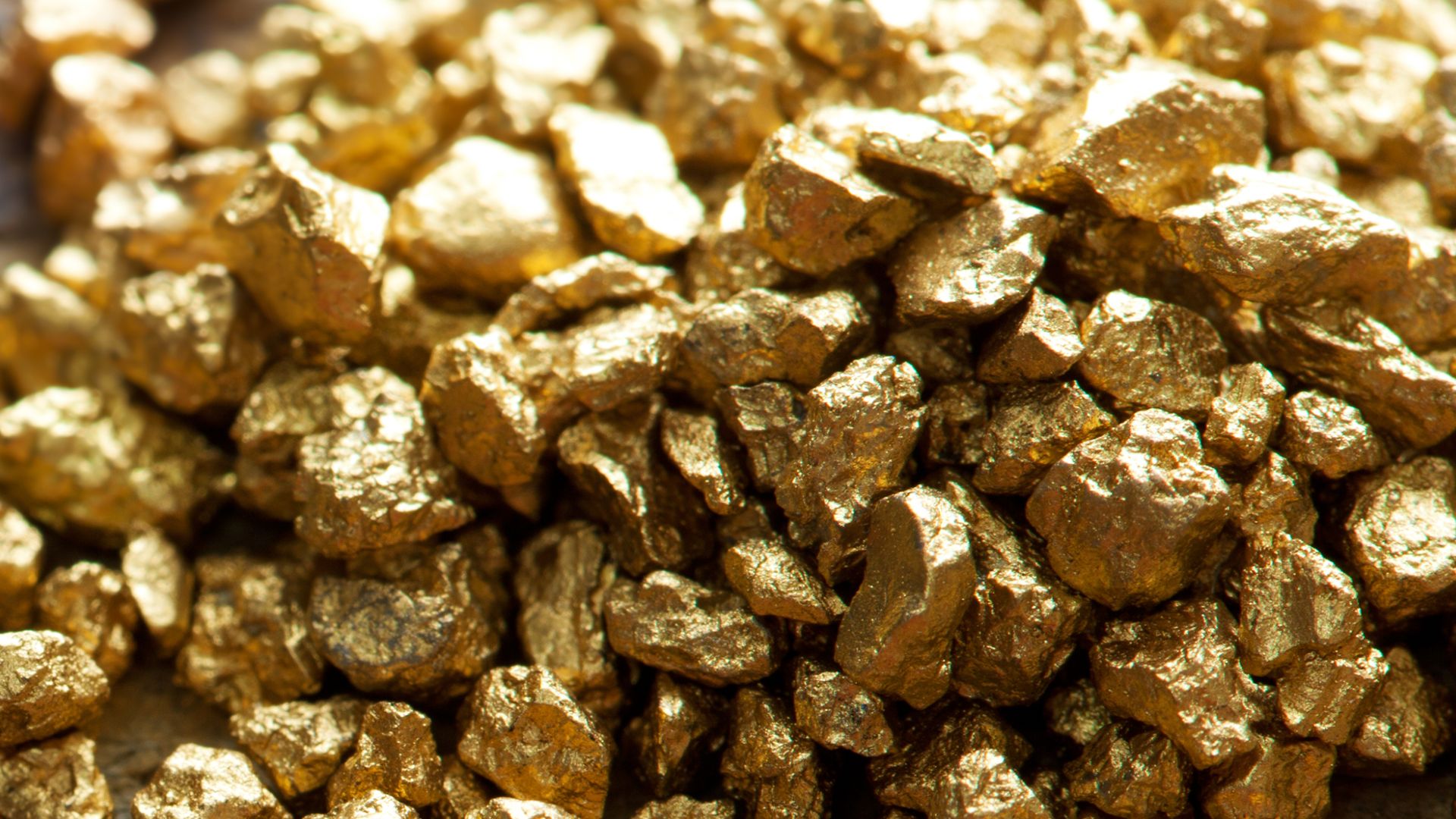 «These placements, along with earlier placements in 2020, will result in GBM having in excess of US$5.6 million in cash and marketable securities on completion of the offers and placement, and will support our strategy to accelerate development and exploration activities across our portfolio. The additional funds from the shortfall offer and the placement will provide a stronger financial base to maximize the efficiency of our development and exploration activities.»