Moller & Pérez-Cotapos is a construction and real estate company with more than six decades of experience. It has been listed on the Santiago Stock Exchange since 2013 and it is the leader in the construction of hospitals, with 27 hospitals and medical centers. In the real estate segment, it specializes in two lines of business: the medium-high segment through the Moller & Pérez-Cotapos brand, and the economic housing segment through the Convet brand.

Oaklins’ team in Chile acted as advisor in this transaction. 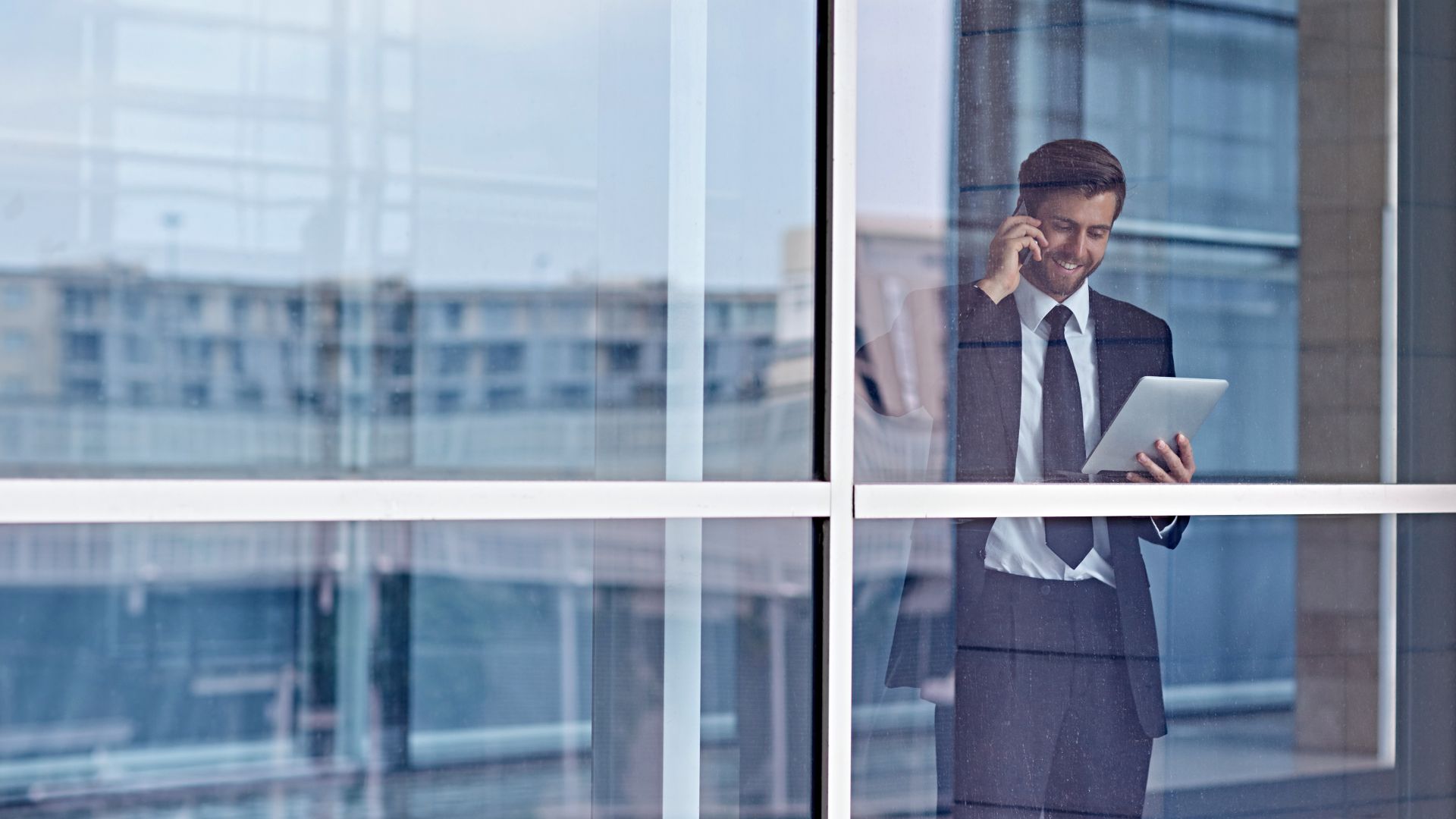 Mehr erfahren
Rail Infrastructure has been acquired by Mesta
Bauwirtschaft