AVLA has completed an inaugural local bond placement for US$26.5 million

AVLA S.A. has completed a fundraising. The company decided to carry out the refinancing process with an inaugural local bond in order to restructure its financial debt and fund its operation in Mexico. The US$26.5 million bond placement was secured through the commitment to purchase signed with investors.

AVLA is the parent company of a financial group that seeks to support small, medium and large companies by providing financial services that contribute to their growth. It has operations in Chile, Peru and Mexico and deals with technical guarantees, financial guarantees and credit insurance for private financings. 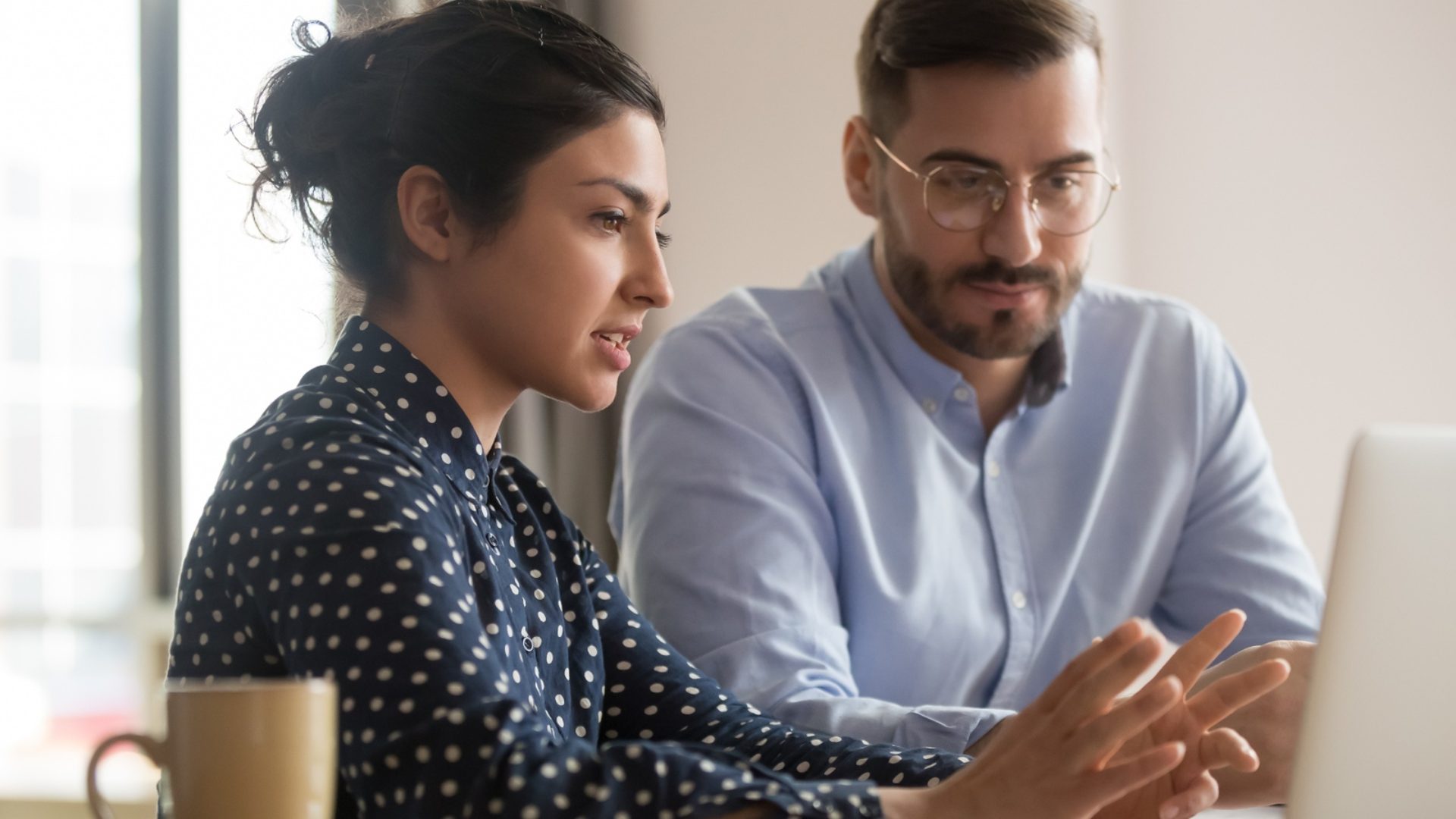 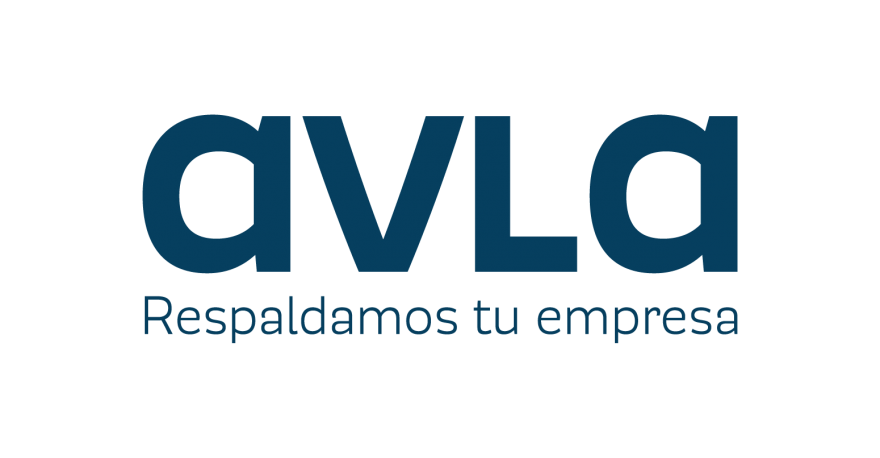