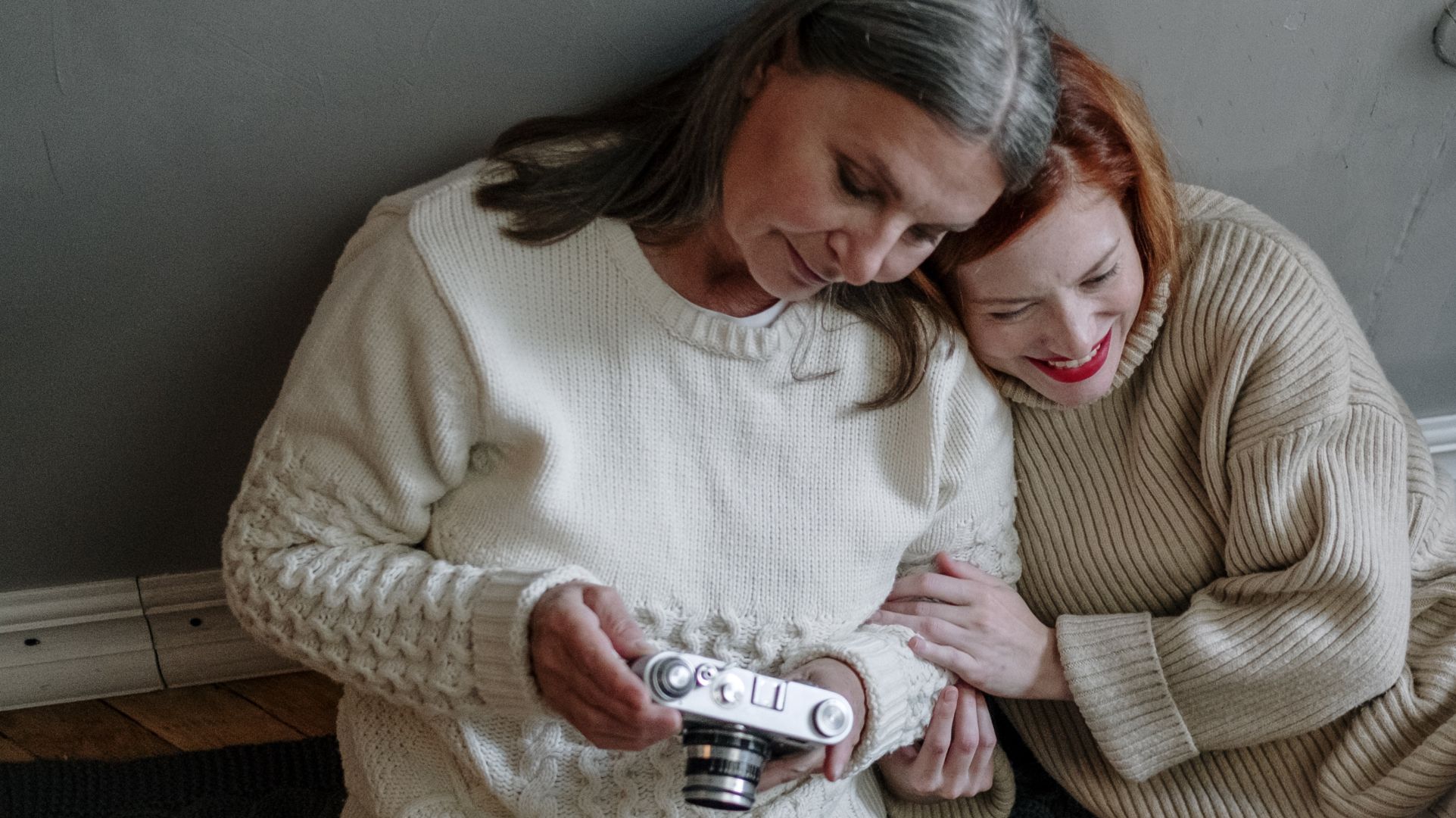 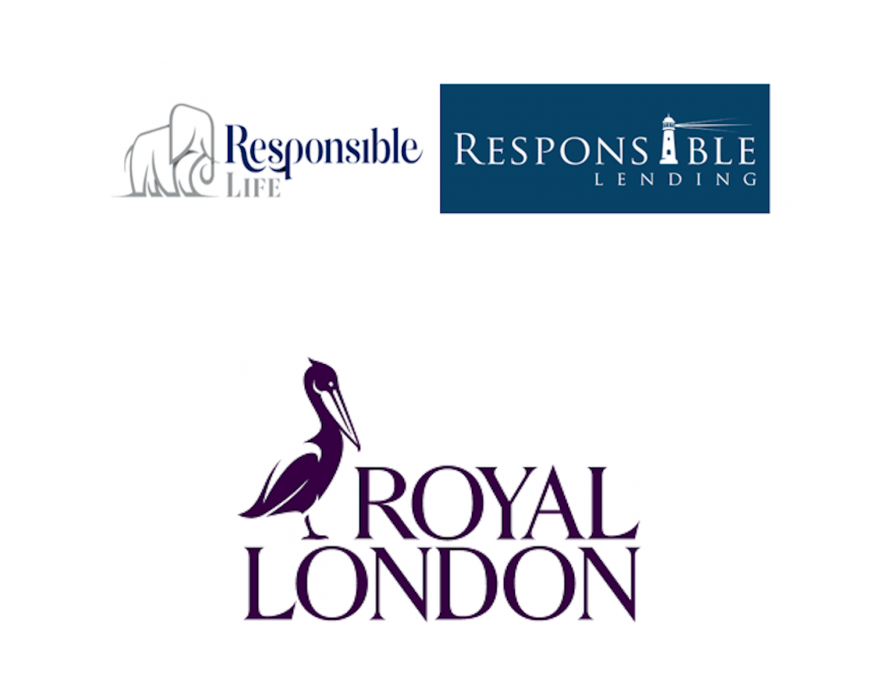 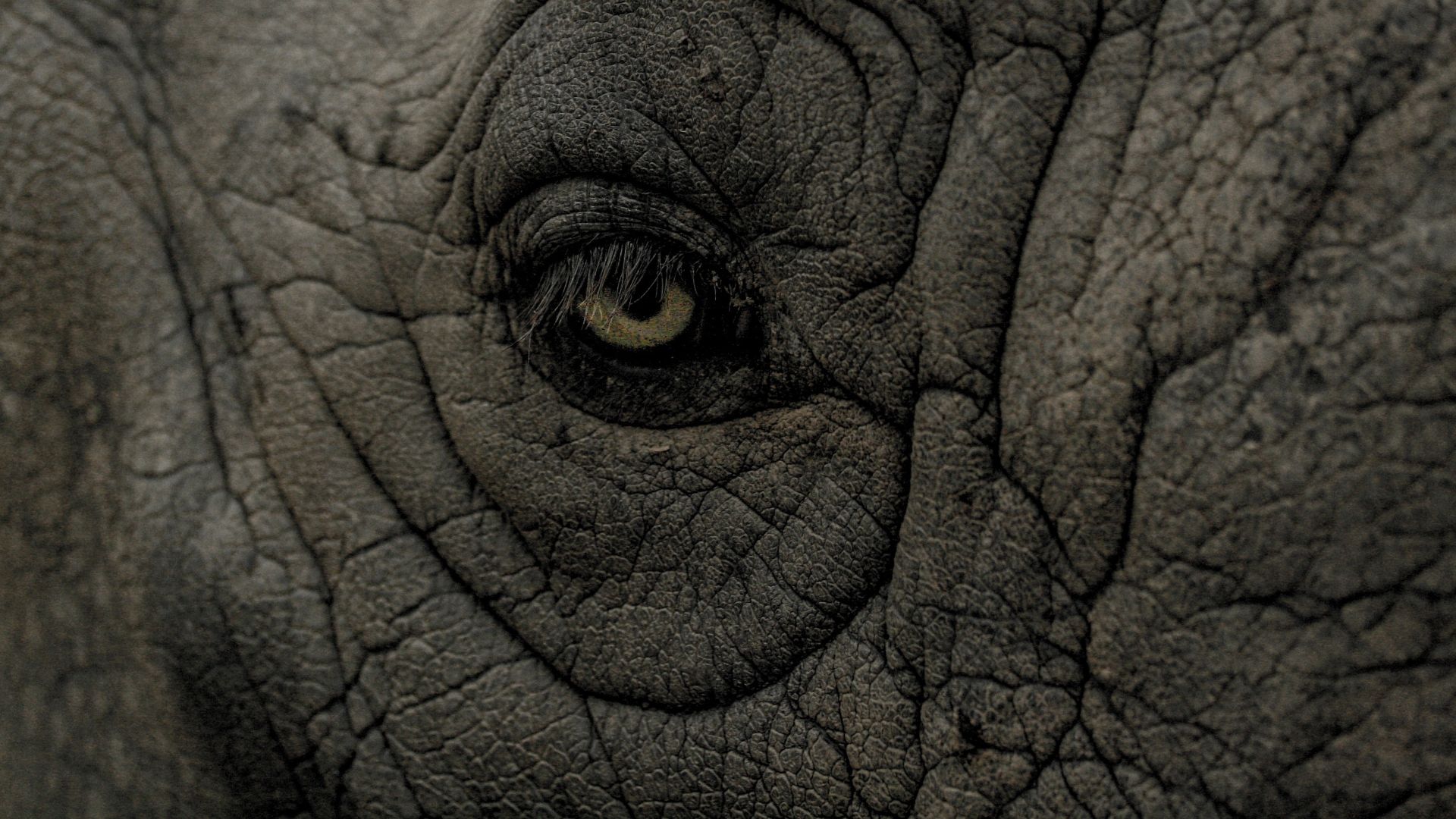 «We were delighted with our decision to engage Oaklins Cavendish to advise us on our plans to bring inward investment to the group. The team brought a number of highly complementary skills to our internal deal team. They calmly helped us navigate all stages of the process, from due diligence through to completion. They were a pleasure to work with and I highly recommend them.»