Rice Steele has been acquired by Phoenix Labs

The shareholders of Rice Steele Manufacturing Ltd. have sold the business to Phoenix Labs.

Rice Steele Manufacturing is one of Ireland’s leading indigenous manufacturers of over-the-counter (OTC) medicinal and lifestyle products, including Dozol, pharmacy branded products, Paralink Solution, Rescofer iron tonics, and Pedamed powder and foot care products. The company offers a comprehensive range of over 65 OTC and prescription preparations in areas such as childcare analgesics, vitamins and minerals, footcare and sports care. It sells and distributes OTC products to customers in Ireland and exports to the UK, West Africa, the Caribbean and Iraq.

Phoenix Labs is an integrated healthcare company operating in the prescription and OTC market segments in Ireland and the UK. Its products are marketed around the world in countries including Australia, New Zealand, Spain, Italy, France, Czech Republic, Slovakia, Netherlands and Portugal. 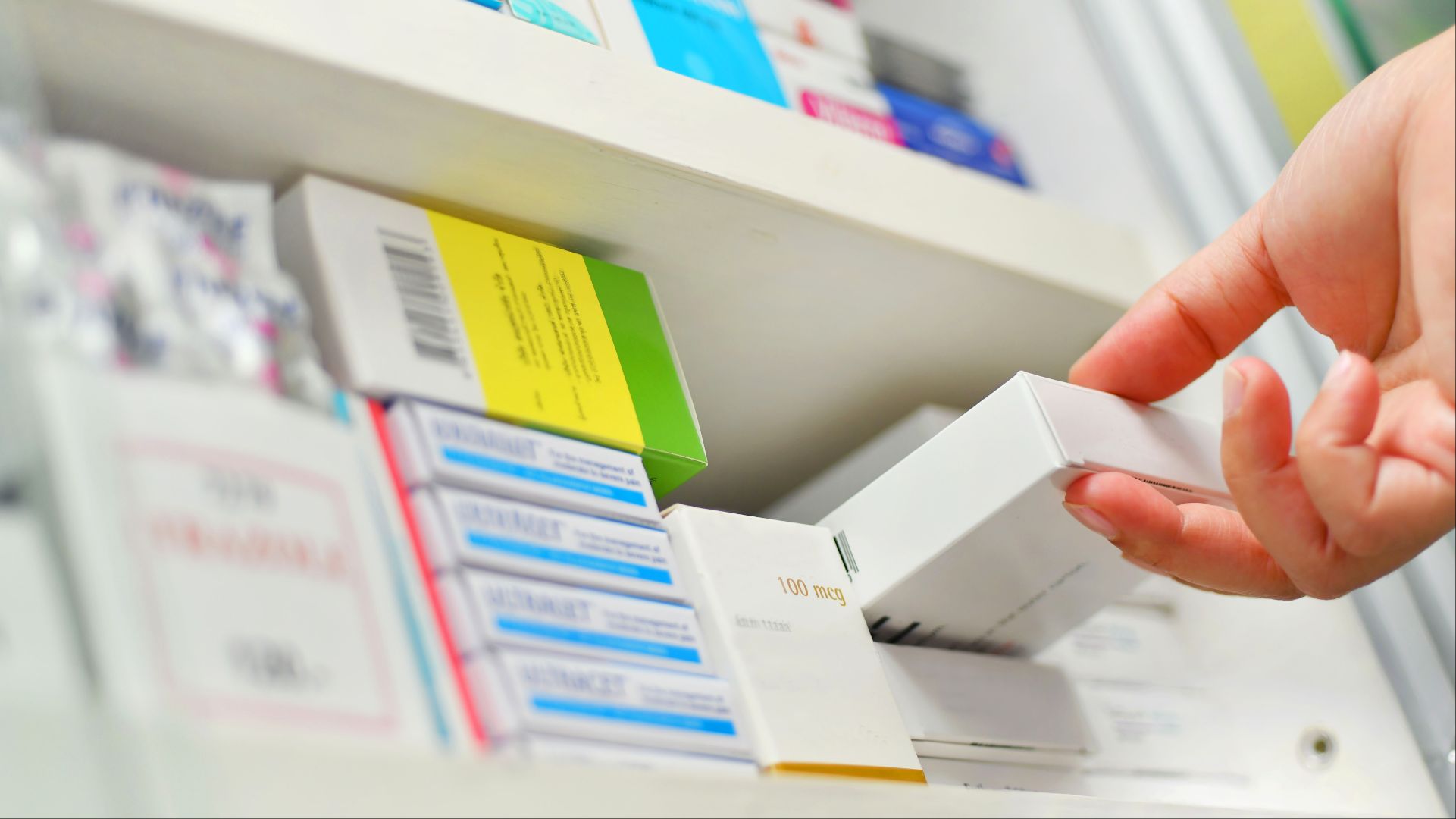 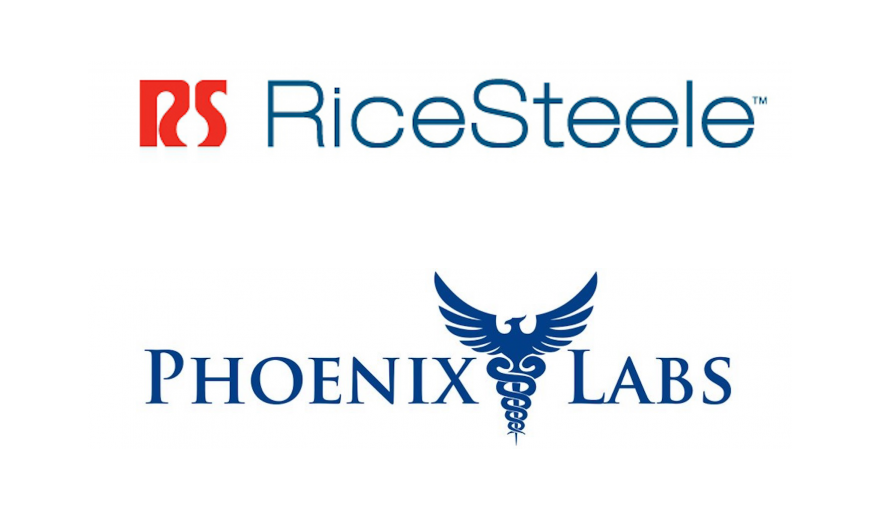 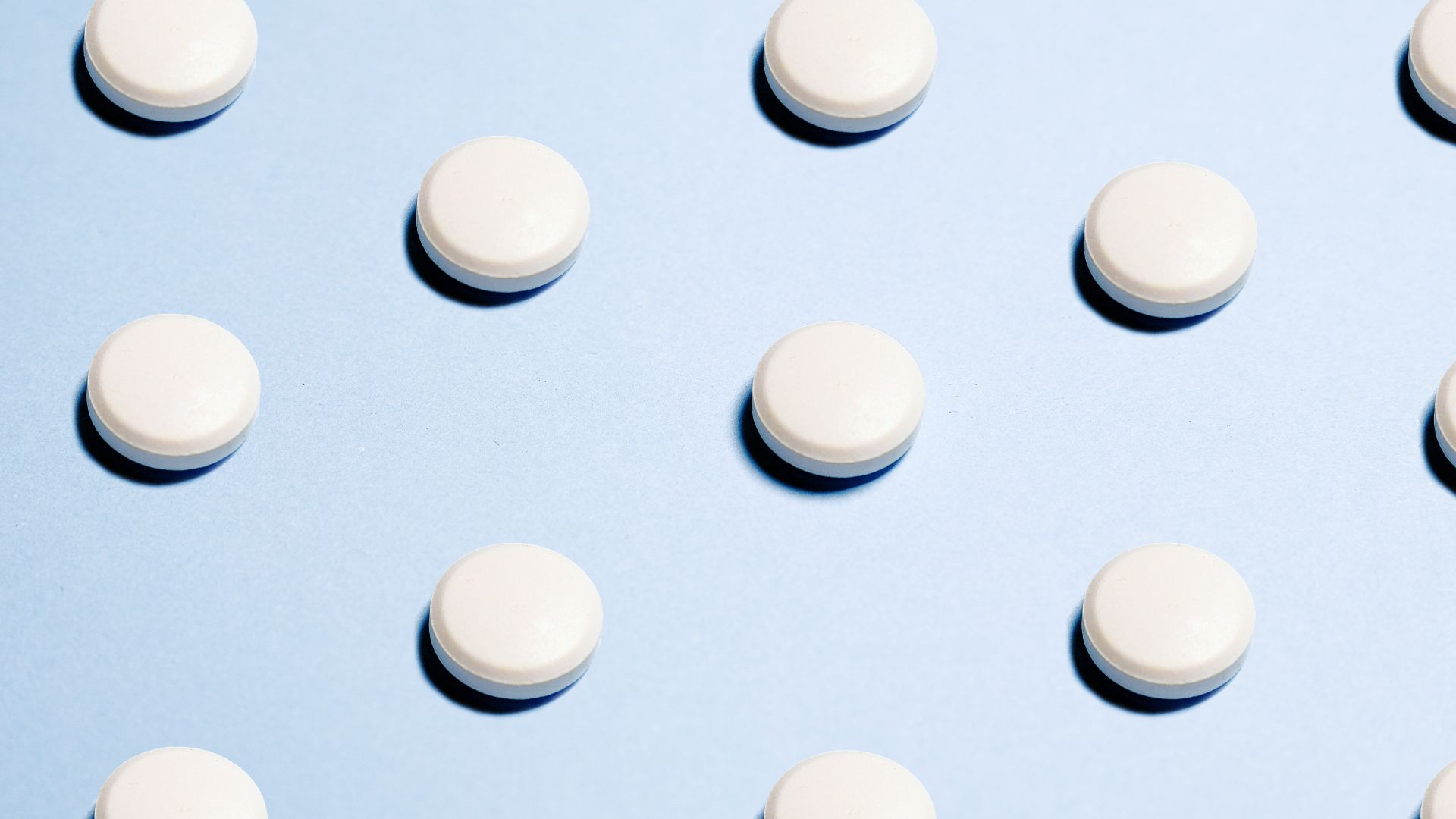 «The team must be commended for their efficiency and performance in closing the deal on behalf of Rice Steele. They remained clear in their objectives and goals and guided us through the sale process from start to finish, in a COVID-19 environment that proved ever challenging.»