Cristian is an associate at LarrainVial, Oaklins’ member firm in Chile, and has been involved in several M&A transactions, debt issues and valuations.

Cristian joined LarrainVial in 2016. He has a bachelor’s degree in industrial engineering from the Pontificia Universidad Católica de Chile. 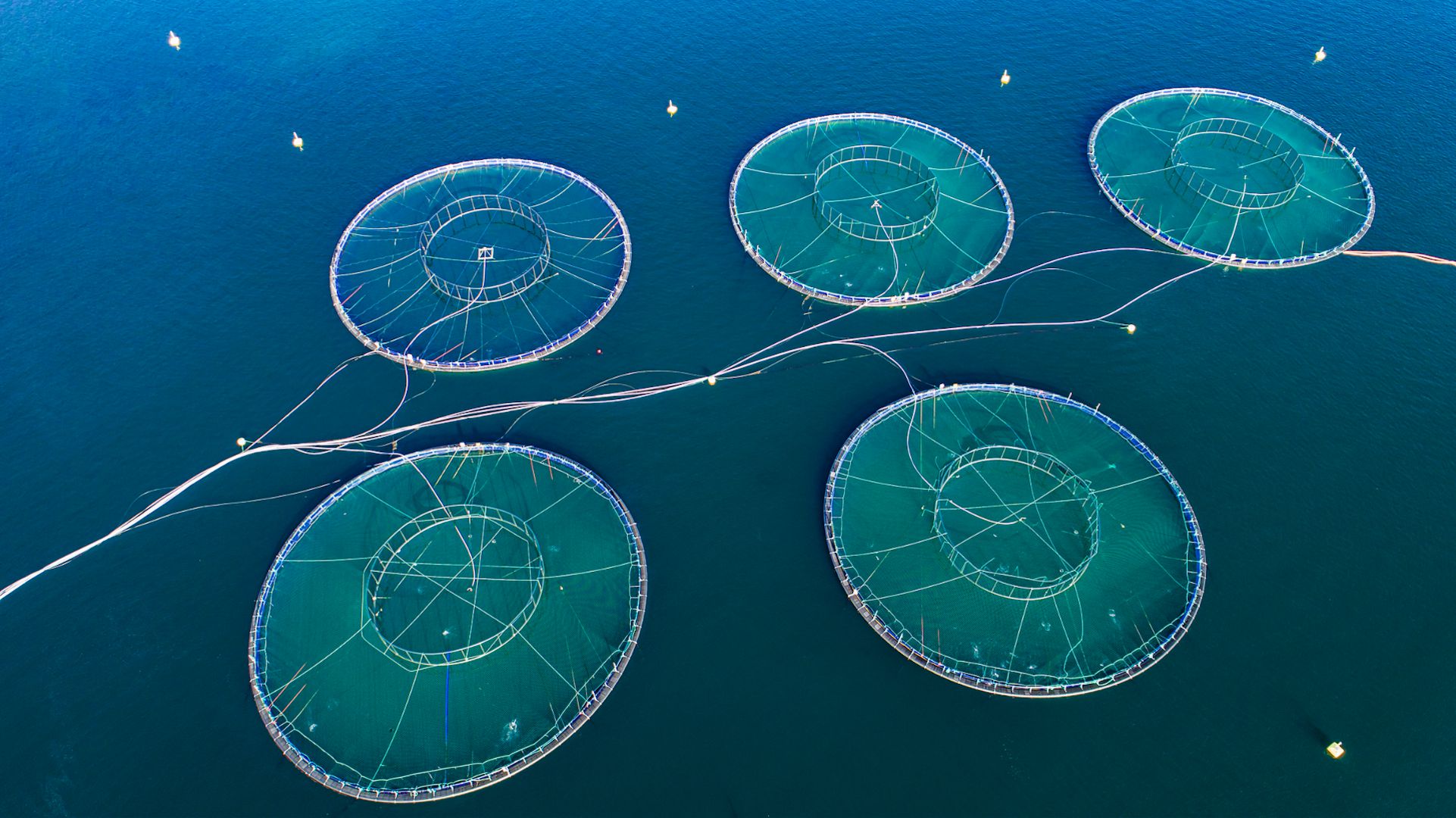 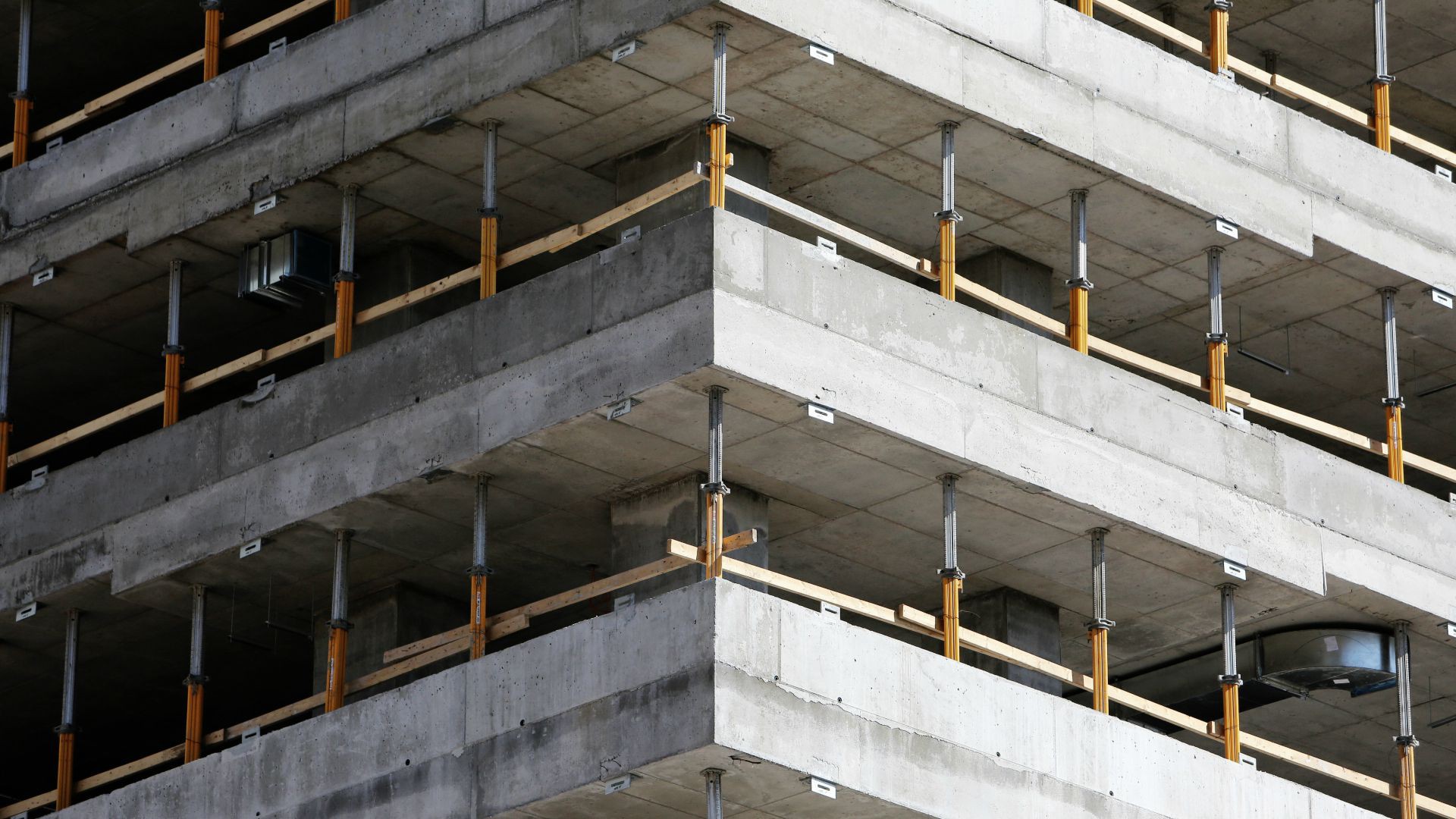 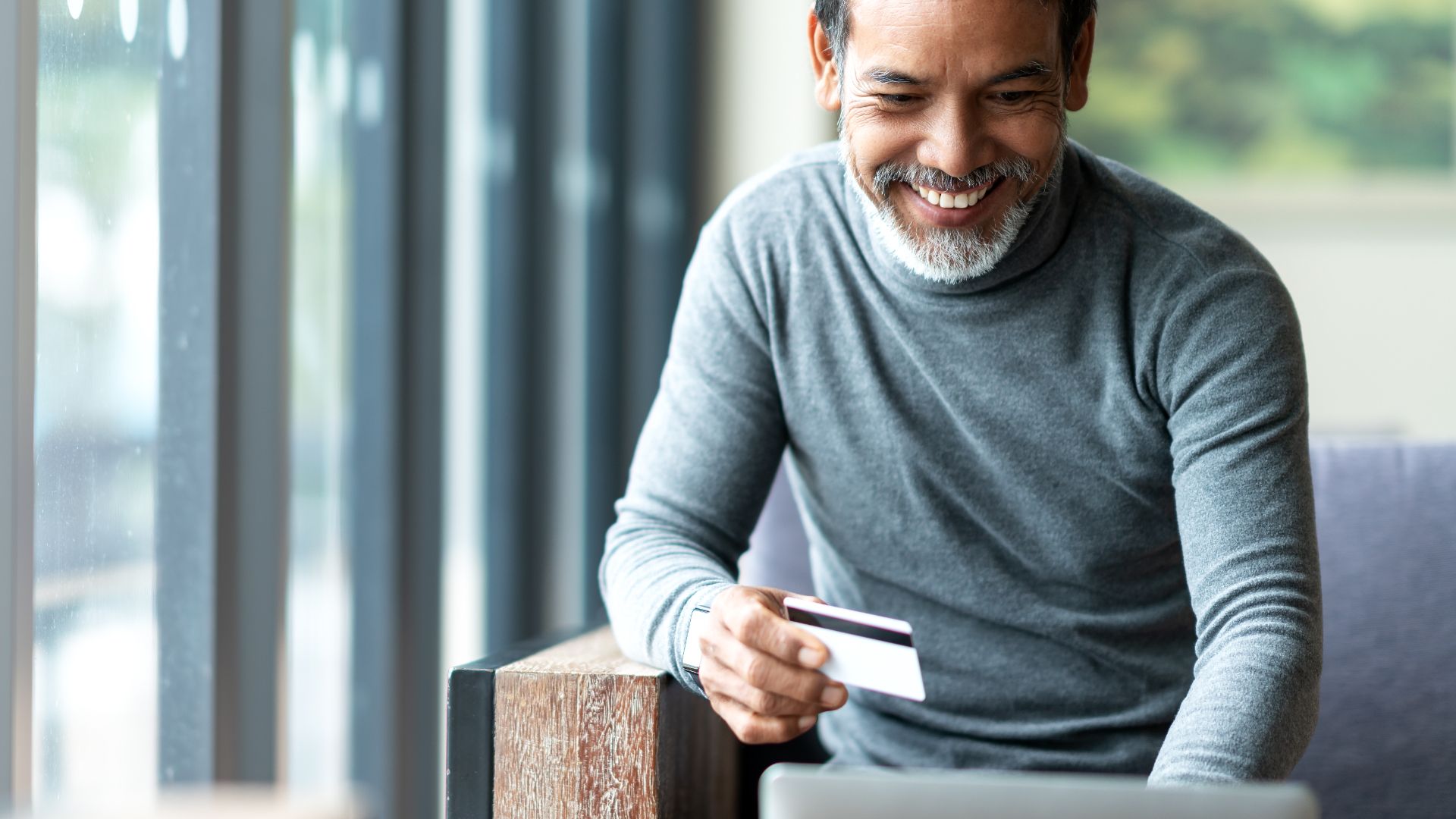 PayGroup has been acquired by Evertec, Inc.