The privatel shareholders of Securinfor have sold the company to Paluel-Marmont Capital SAS. Financial details have not been disclosed.

Founded in 1986 in France, Securinfor is an outsourcing company specializing in three business areas: user environment, infrastructure and connected objects.

Present in the capital transfer and development sector for over 25 years, Paluel-Marmont Capital is the private equity investment arm of Compagnie Lebon SA, specializing in growth capital. The firm invests in group subsidiaries and medium sized companies across all industries where financial investors hold a majority stake. 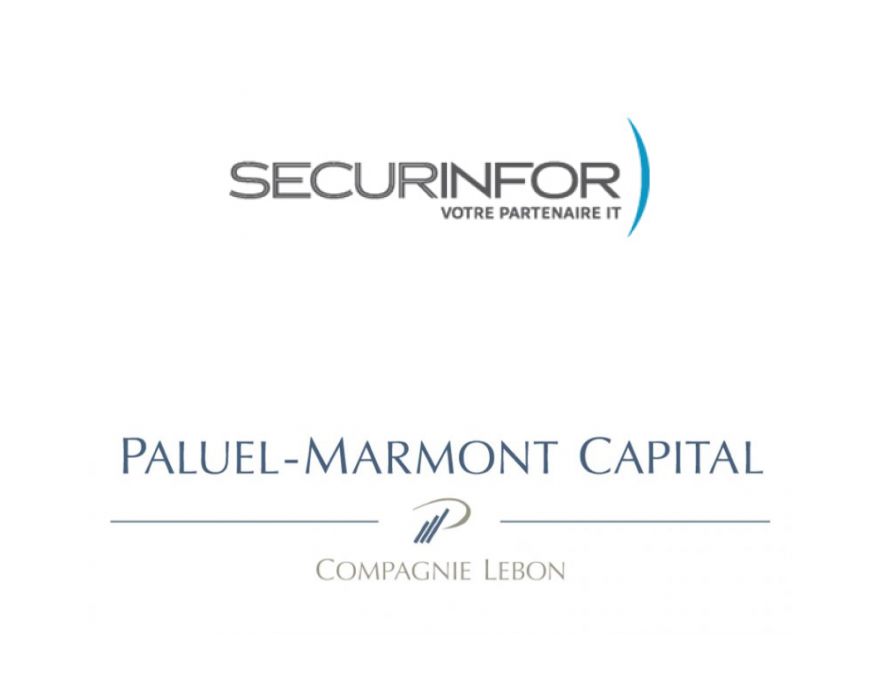