Triodos Organic Growth Fund, a subsidiary of the Dutch Triodos Bank, has acquired Naturgie-Favols. This acquisition forms the basis of a bio food and beverage platform in France. The goal is to unite SMEs which share common values for a more sustainable world through organic food. ​

Triodos Organic Growth Fund invests in European organic food companies. It has distinguished itself due to an unprecedented investment strategy in the private equity universe and a responsible approach based on a very long-term horizon and a will to have a positive impact on the economic, ecological and social spheres.

Founded in 1966, Naturgie-Favols is a company specialized in the development, production and marketing of pure fruit jams. The company has forged a reputation as a high-end product in gourmet food stores in France and internationally. 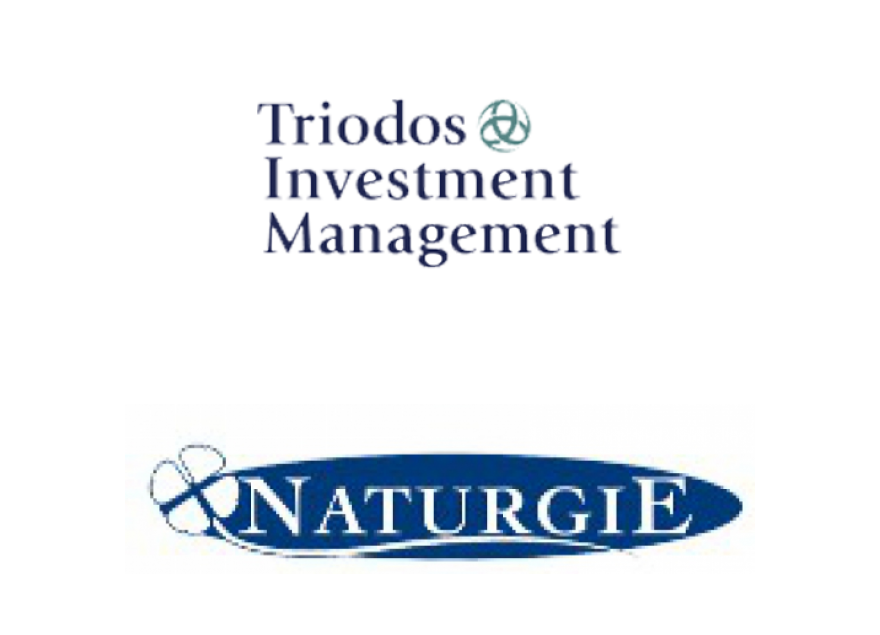