FTM Distribution is a Canadian holding company that operates in a variety of fields, including commercial real estate operations.

IDS North America is the largest of IDS’s subsidiaries. Based in Canada, with offices in Kanata (Ottawa) and Montreal, the company also handles activities in the USA, Central America, the Caribbean and some parts of Eastern Europe and Africa. IDS North America offers the whole range of IDS capabilities but its main source of revenue is the air navigation sector, the supply of specialist antennas and satellite terminals meeting the needs of high technology market sectors with advanced requirements.

Oaklins' team in Canada advised the buyer in this transaction. 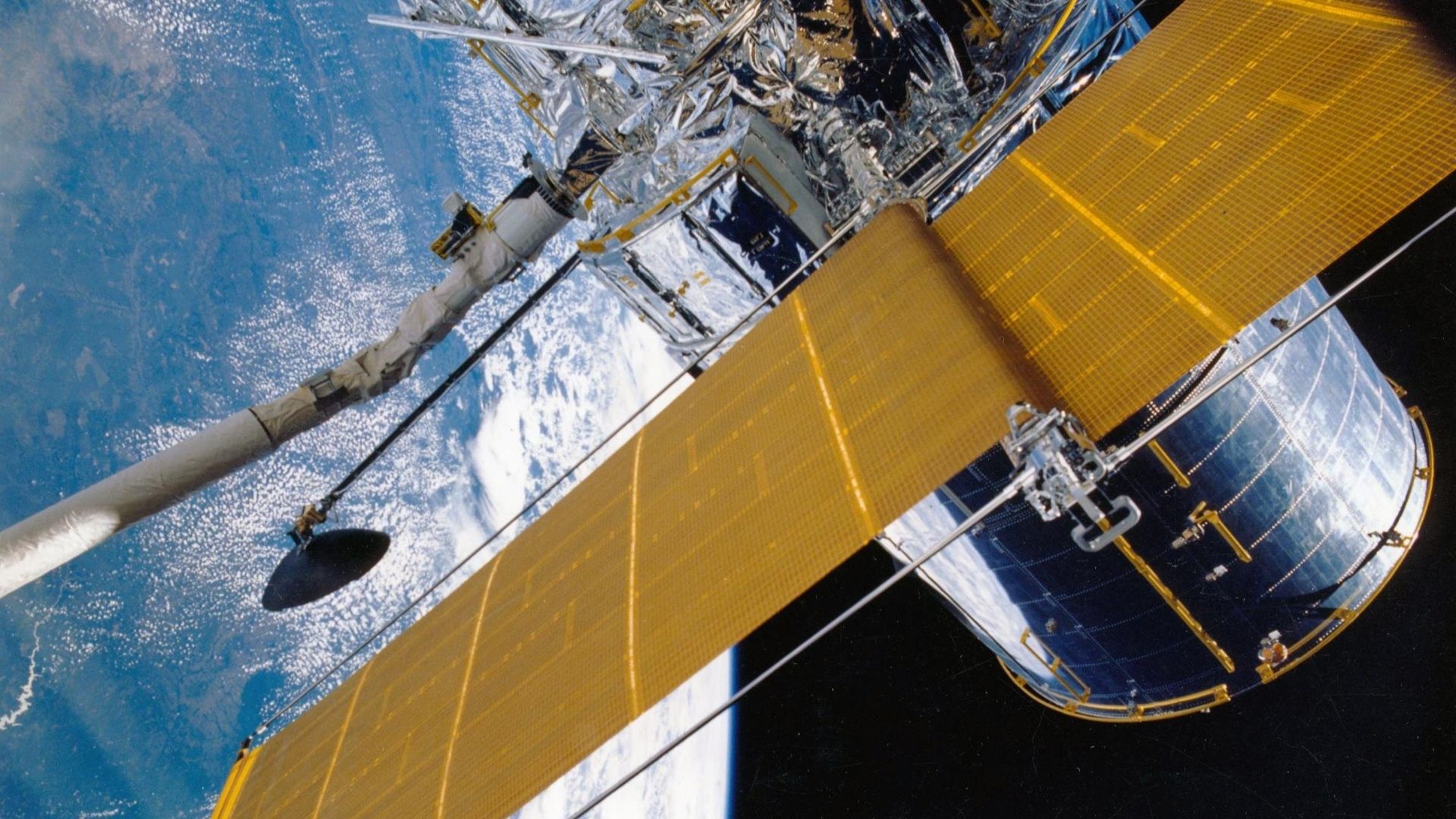