Falcon Green is a national specialist construction and engineering recruitment agency focused on the temp blue collar, temp white collar and permanent white collar staffing sectors. Through an established team of consultants and support staff, the company works with a number of the UK’s leading main contractors, property developers and engineering companies. 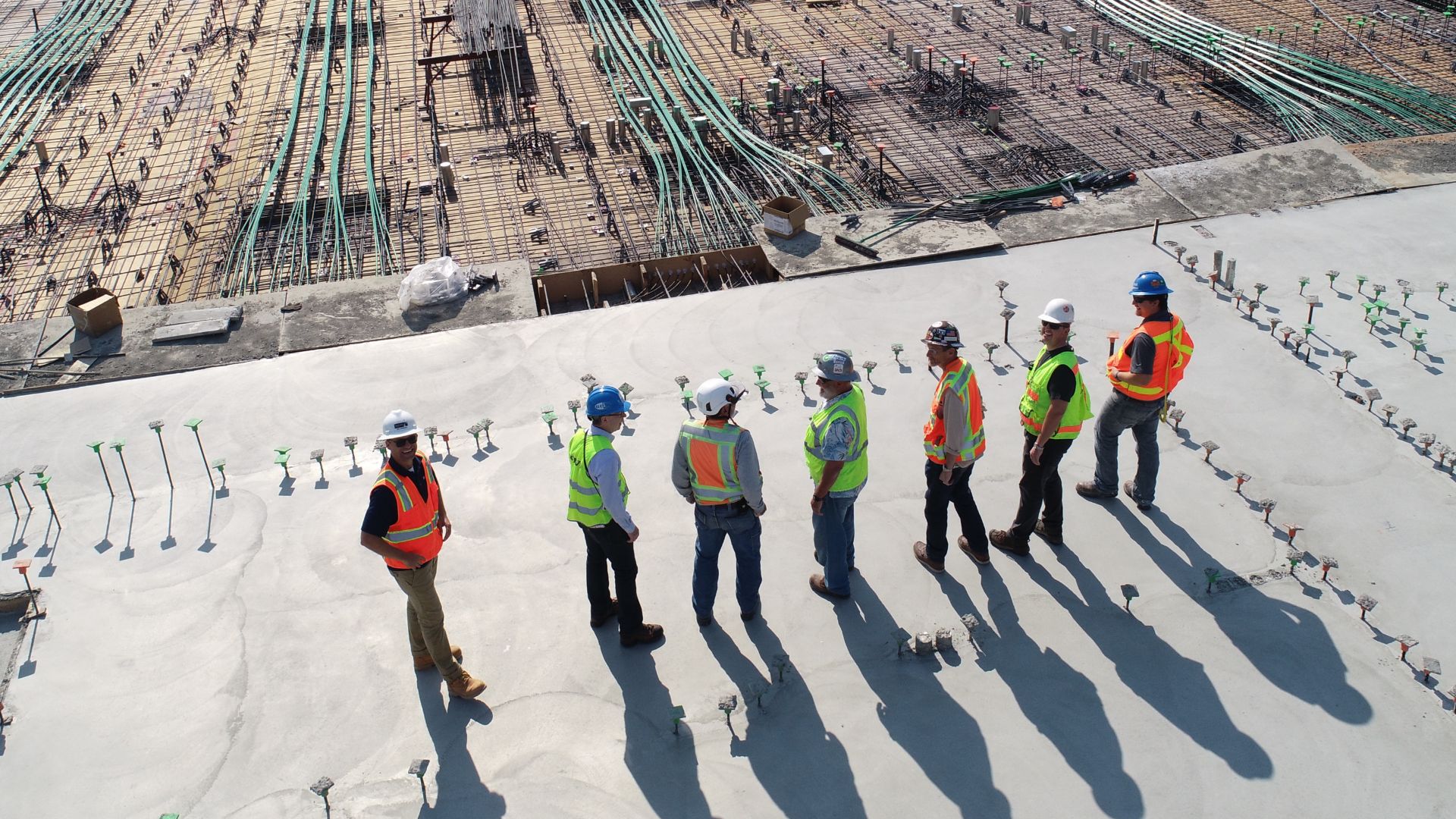 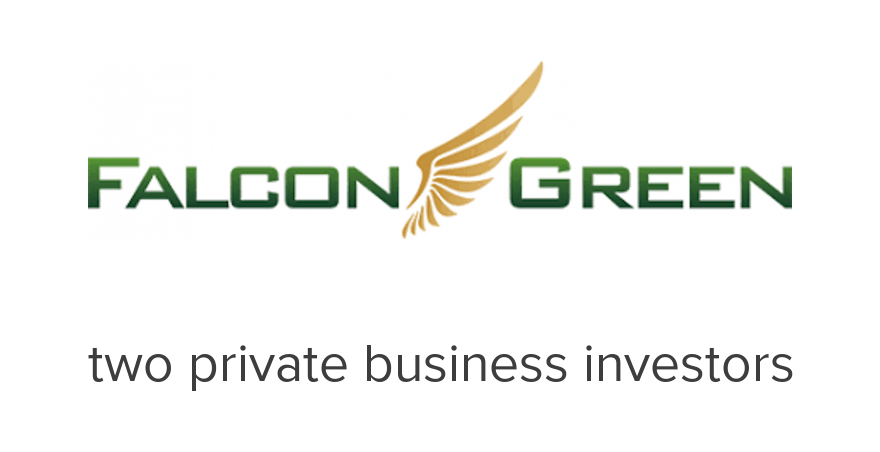