FEPI is a distributor of tobacco and wine. The group is formed by three companies: International Tabacos, the largest tobacco wholesaler of Portuguese capital; Internacional Vinhos, a major beverage distributor, with more than 35 years in the Portuguese market; and IT Tabacarias, a chain of tobacco stores.

Tabacos Farinha and Joaquim Guimarães are distributors and operators of tobacco and vending machines.

Oaklins’ team in Portugal advised the buyer in this transaction. 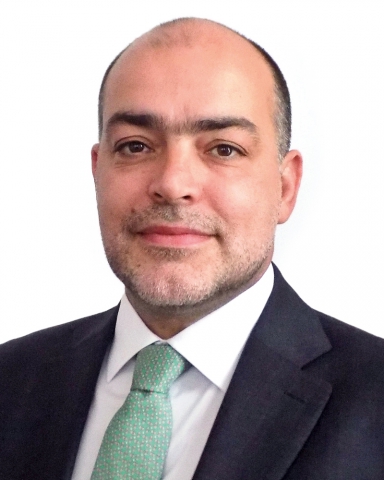 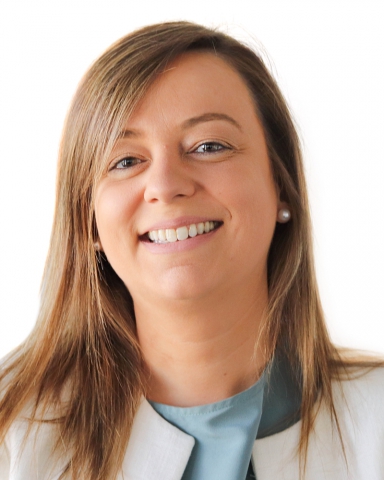