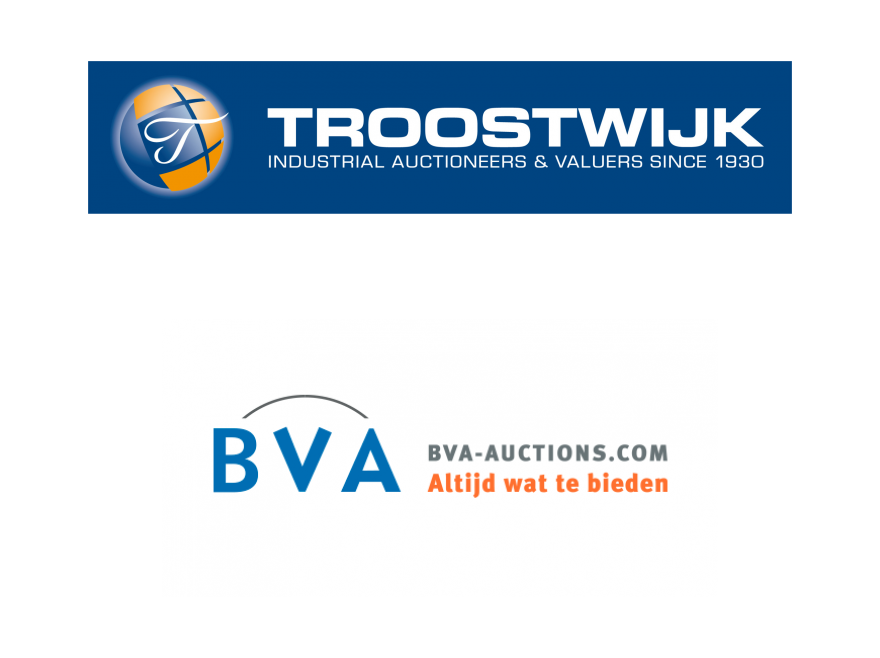 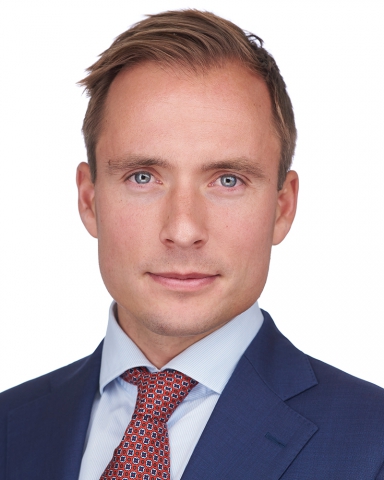 更多信息
Pathfinder has been acquired by Sia Partners
商业与营运支持服务