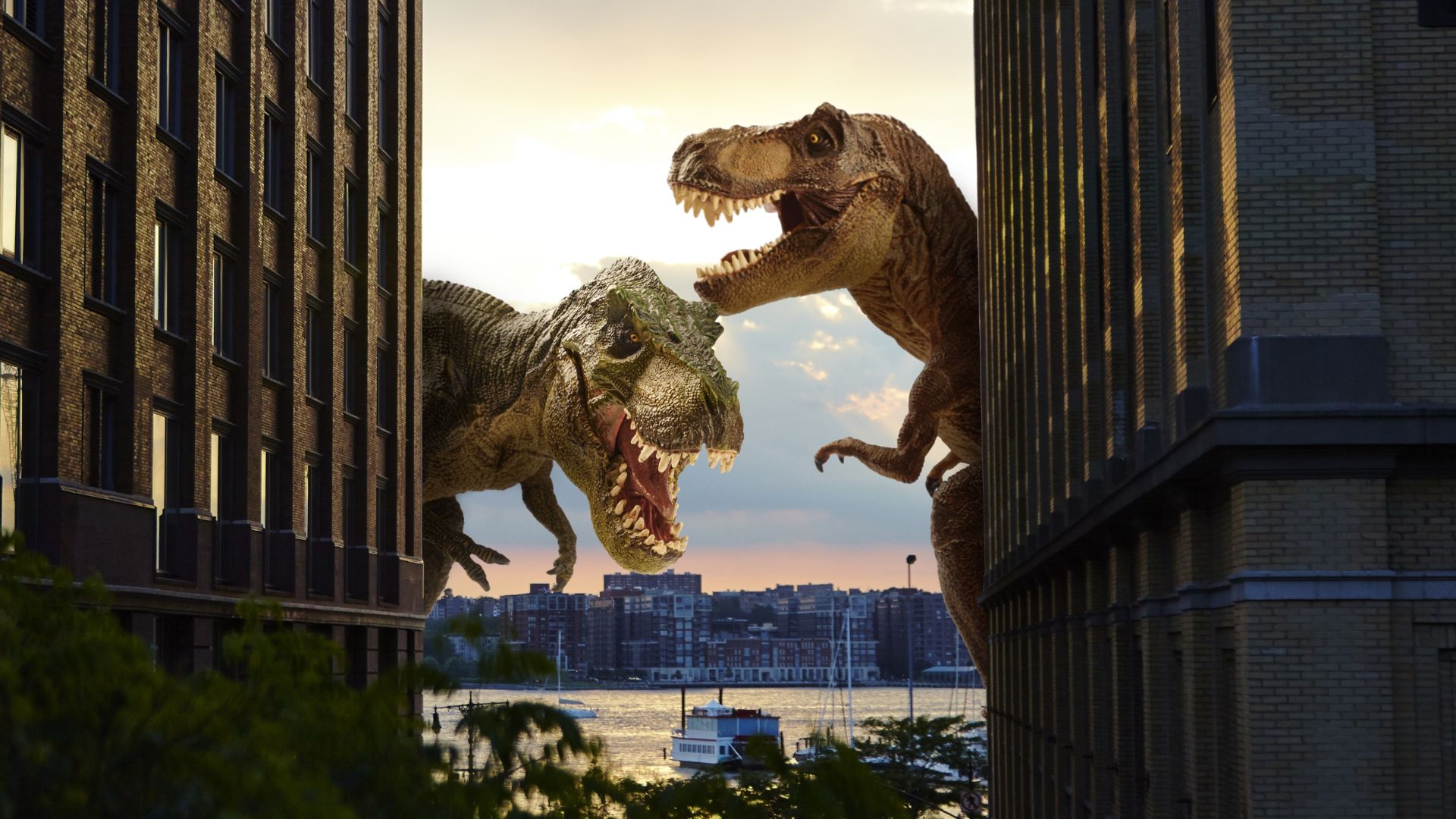 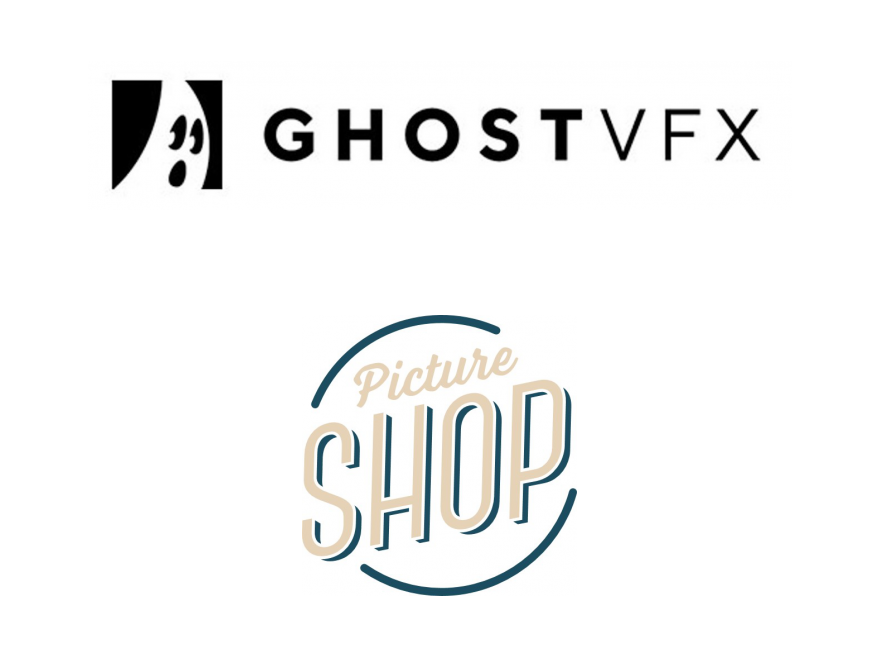 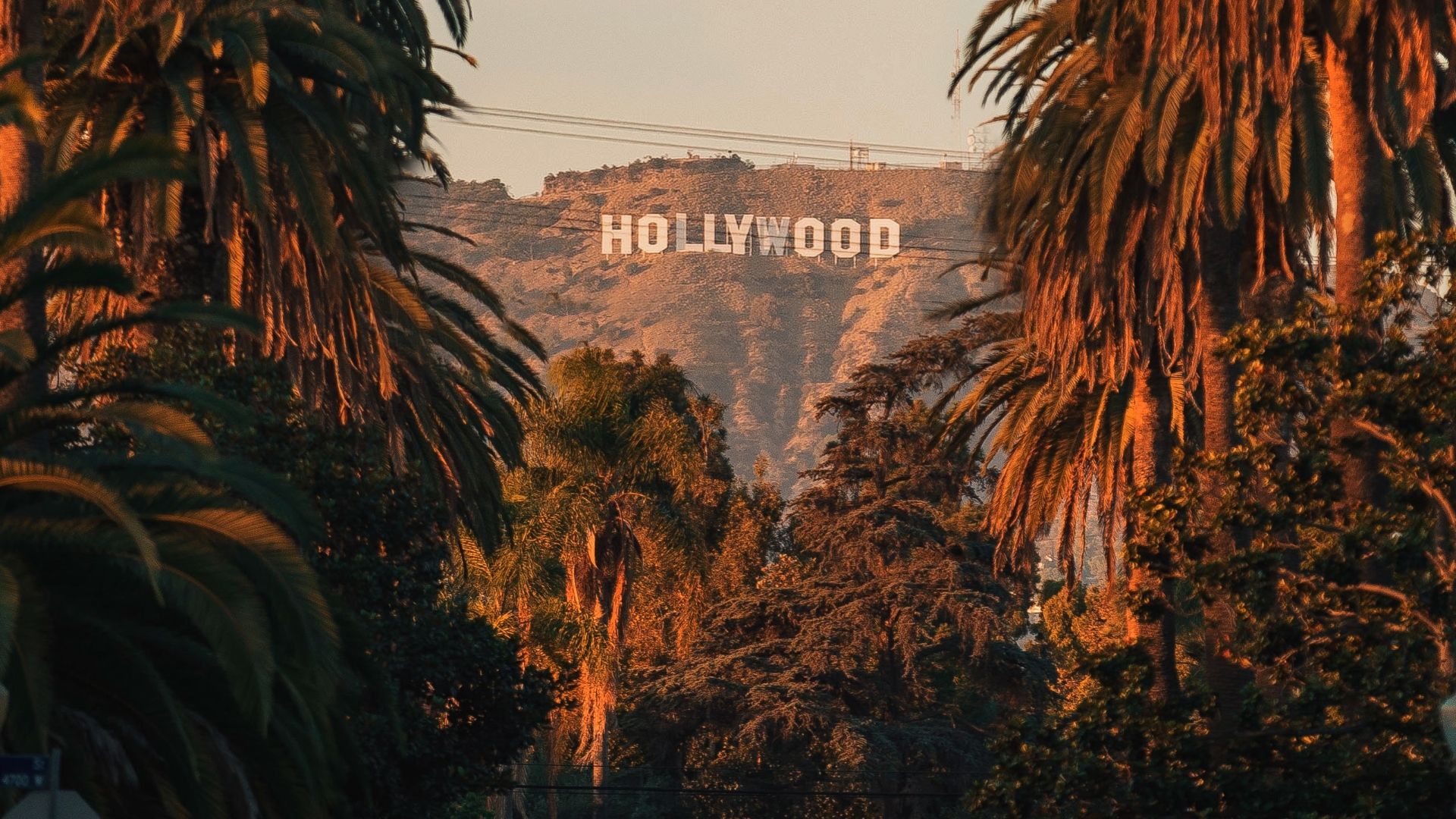 Grazper Technologies has been acquired by Yokogawa Electric Corporation
TMT

Cronin has been acquired by Horizon Group of North America

更多信息
Purpose has been acquired by Capgemini
TMT

Purpose has been acquired by Capgemini

Purpose, one of the world’s leading social impact agencies and a hub for campaign innovation, headquartered in New York with outlets across the globe, has been acquired by Capgemini SE.