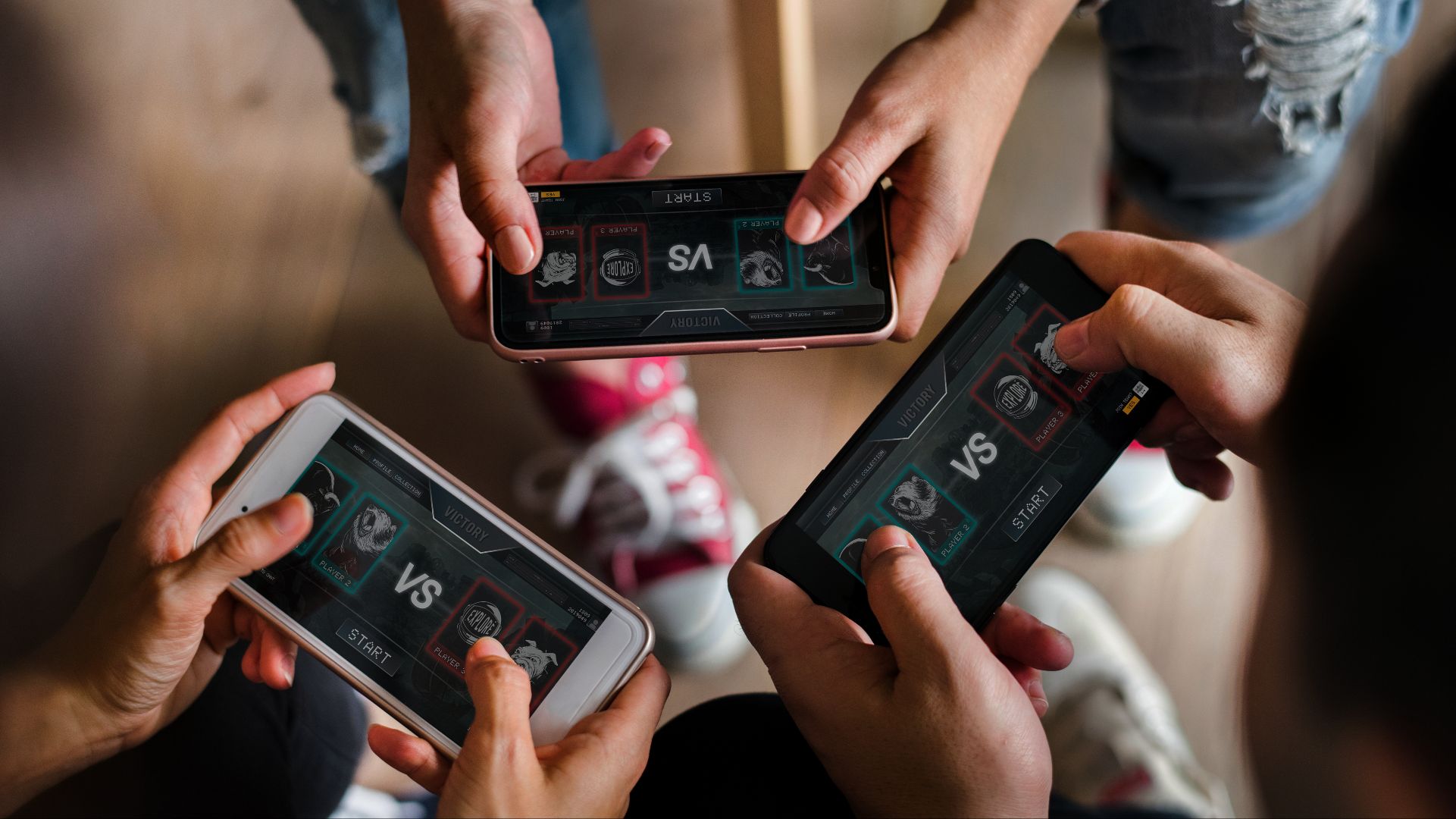 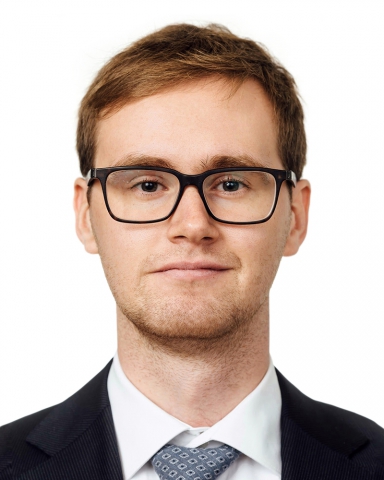 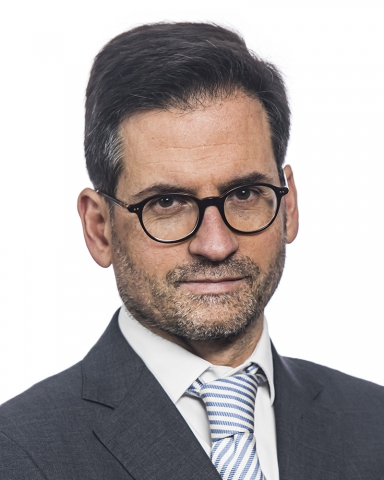 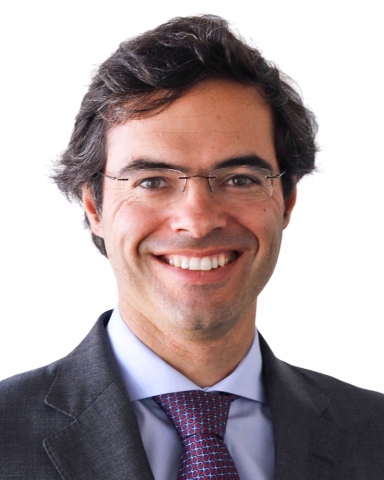 更多信息
Aktiv IT has been acquired by Aderian Group
科技、媒体及通讯