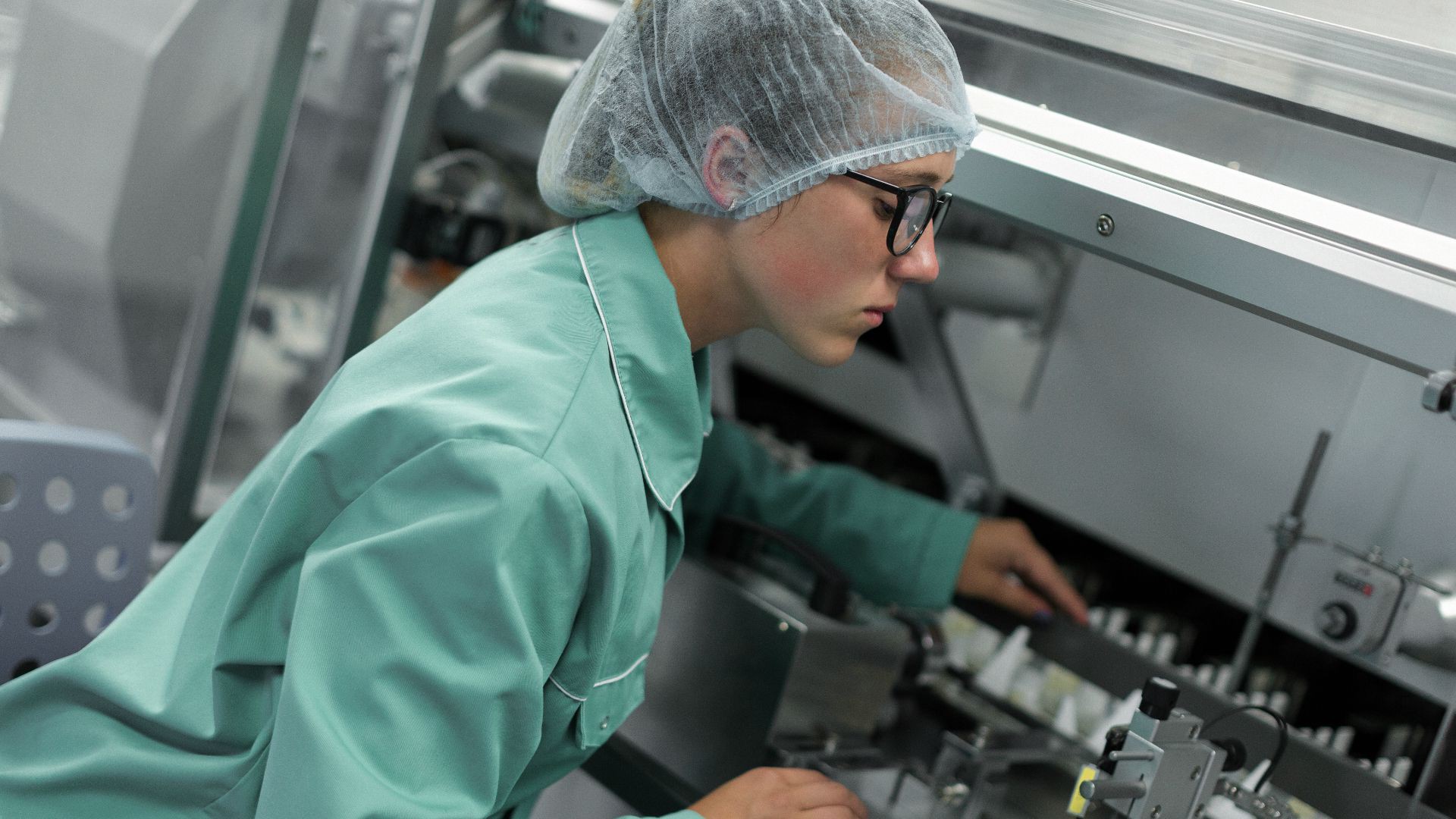 HuanYu Group Co., Ltd. has agreed on a strategic investment from Eaton