The shareholders of Gardendreams International have sold the company to The Outdoor Living Group, backed by AAC Capital Partners.

Gardendreams designs and manufactures verandas, sheds, cabins, carports and various other building elements such as walls and panels, glass partitions and sun awning systems. The company offers both tailor-made and standard line products. Manufacturing is performed in-house with sales occurring through an international dealer's network.

Oaklins' team in the Netherlands acted as the exclusive sell-side advisor to the shareholders of Gardendream International. 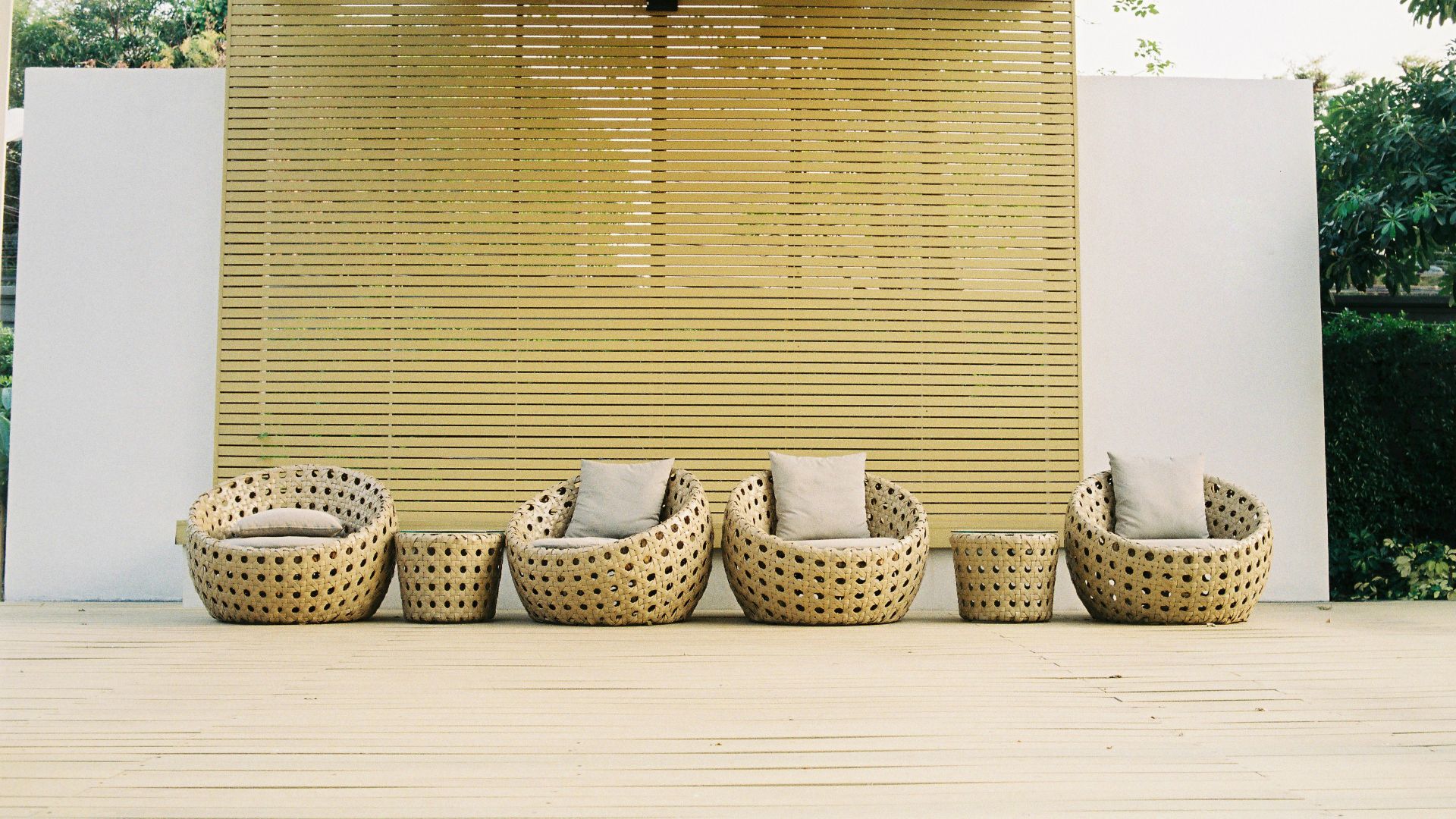 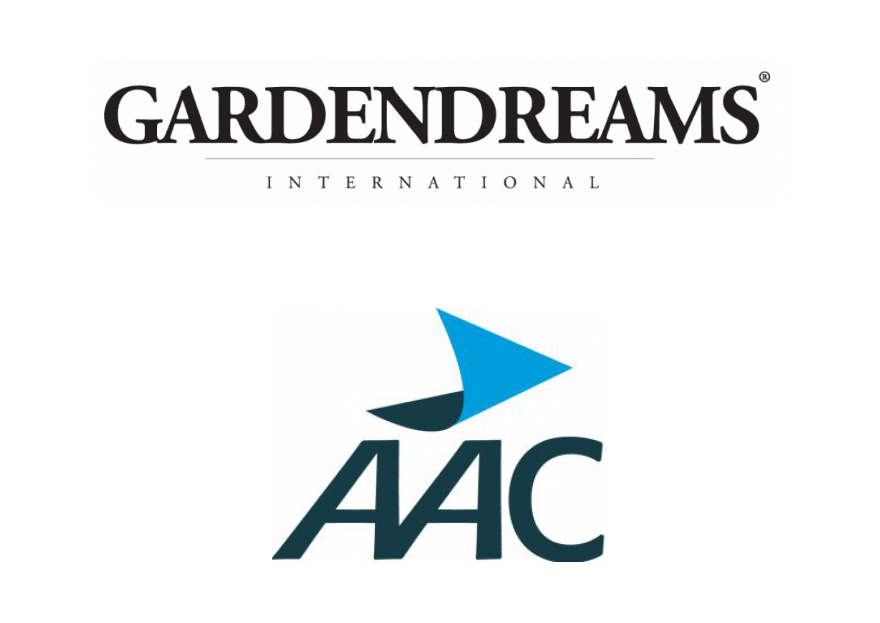 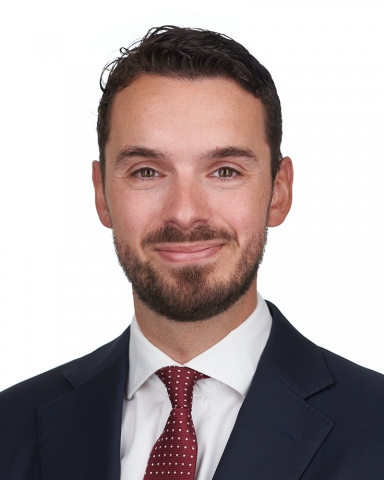 The owners of Lexer have sold the company to Grupo BC. With this acquisition, Grupo BC consolidates its position as provider of critical processes to the main Spanish financial institutions and offers the potential for Lexer to expand in Latin America while continuing to consolidate the Spanish debt collection sector.