Independencia S.A. started its activities in 1990 when the Chilean Pension Fund Administrators (AFP) began investing in the real estate business through the company Rentas Inmobiliarias S.A. The real estate income fund Fondo Rentas Inmobiliarias was constituted in 1995 with approximately US$80 million assets under management. Currently, the fund is composed of real estate assets that include 13 offices, 51 commercial premises and 10 distribution centers throughout Chile, as well as 18 properties in the US. To date, it is the largest real estate fund in Chile with over US$600 million assets under management, which represents 30% of the market share. 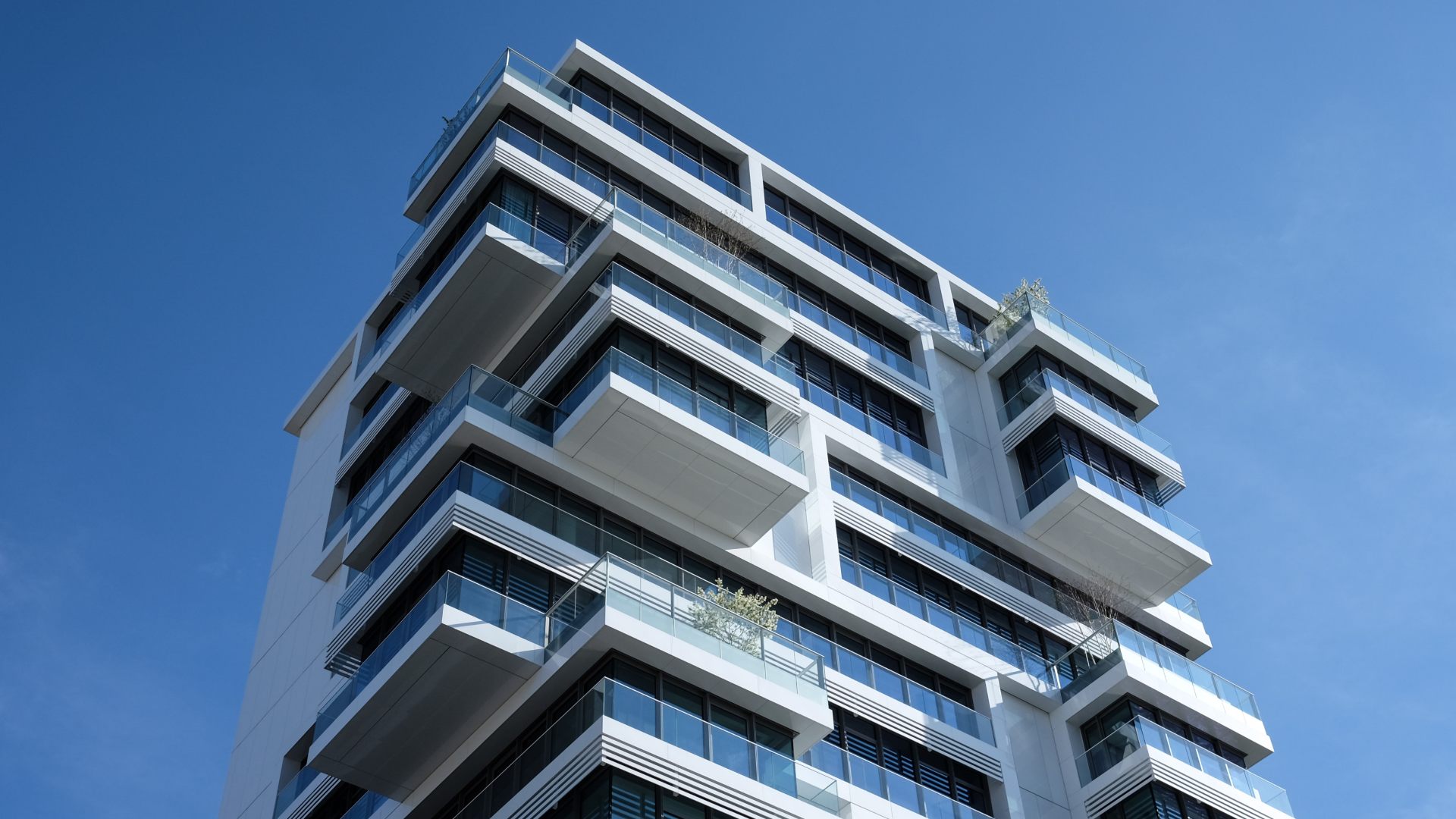