AES Gener S.A. has completed a hybrid bond placement to refinance its debt.

AES Gener is a leading power generation company in Chile, with an installed capacity of 5.1 GW, including its operations in Argentina and Colombia. The company is the leader in energy storage capacity in Latin America, with 52 MW. AES Gener is controlled by The AES Corporation (66.67%), a global energy and infrastructure company that develops business globally and has headquarters in the US.

Oaklins’ team in Chile acted as co-manager in the hybrid bond placement. 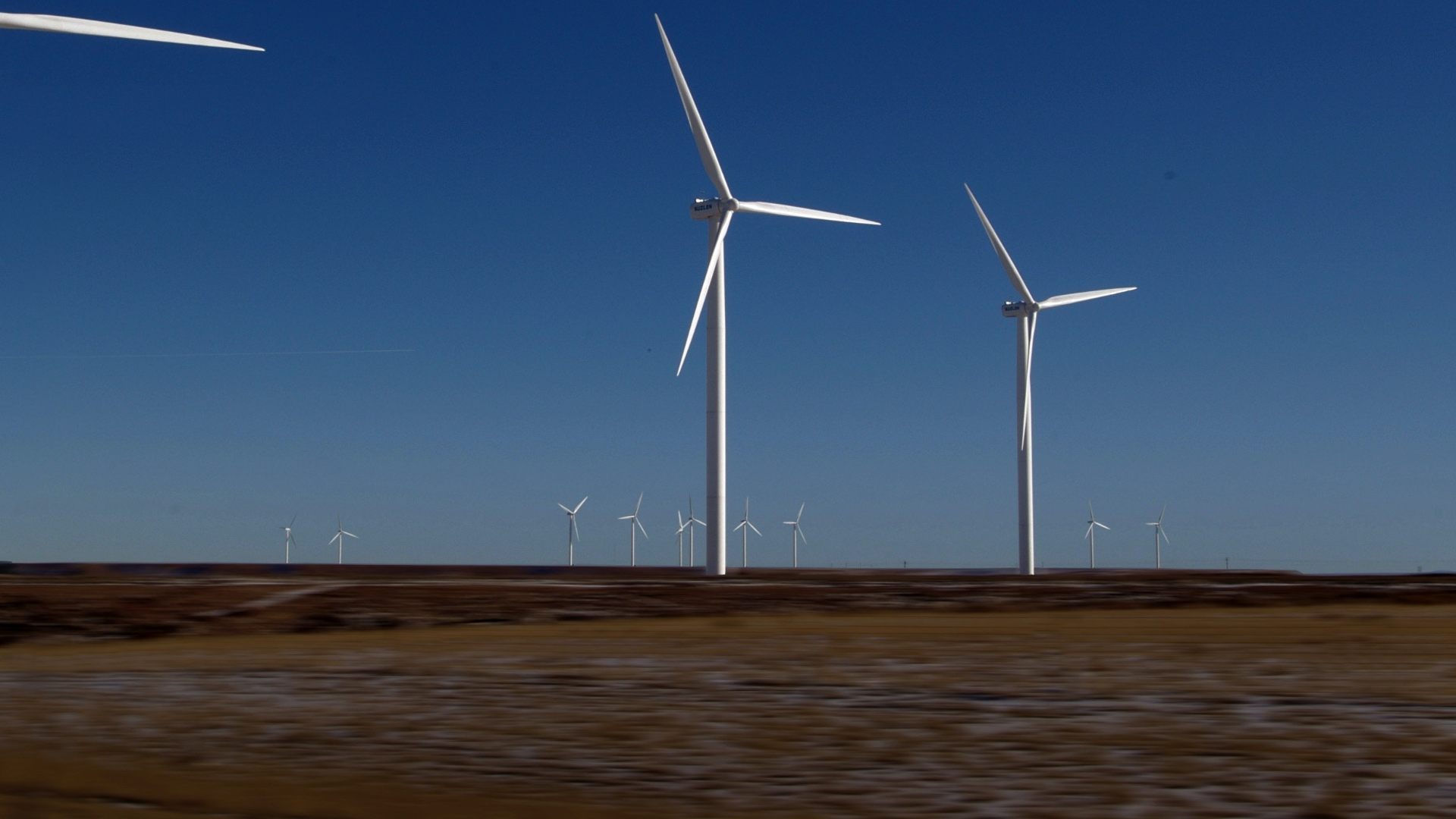