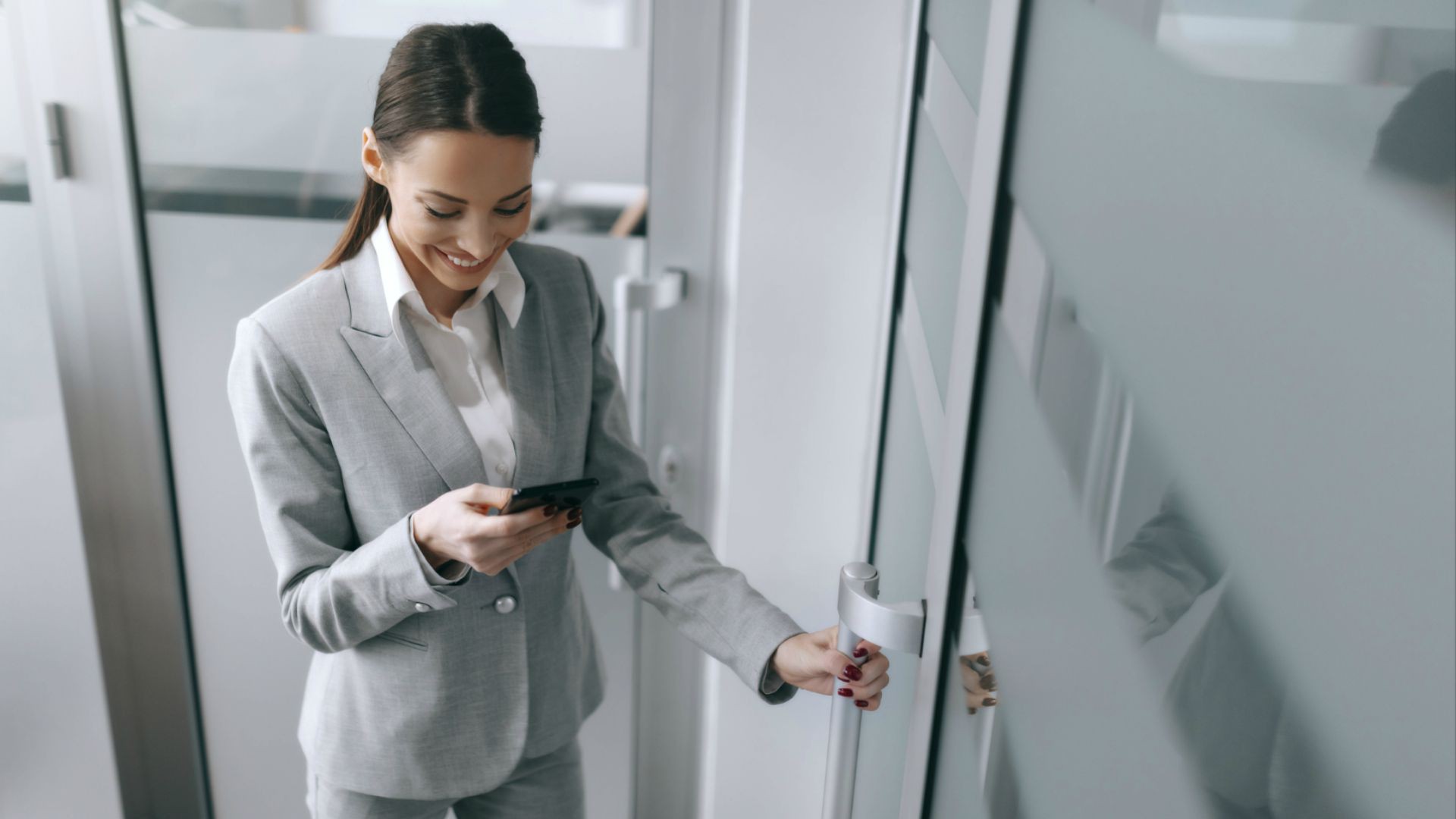 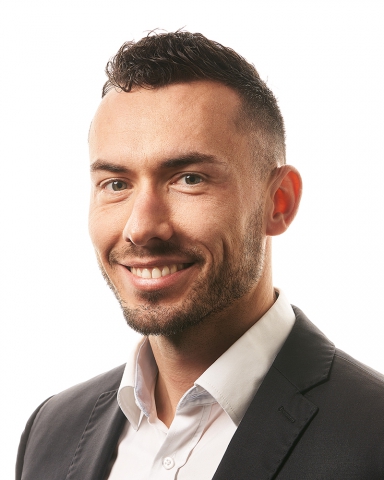 Diesenhaus Group has been acquired by a group of investors

The private shareholders of Diesenhaus Group have sold the company to a group of investors.