TTS Polak was founded in 1919 and in 1927 invented the patent for a die cast machine with a vertical cold chamber. TTS Polak is a traditional high pressure die casting producer for premium quality professional tools for a broad range of industries (powertools, medical and automotive components), and has been part of the TTS Group since 2008. It has undergone a large modernization program since then.

The Czech-based BENEŠ a LÁT (BaL) was founded in the 1930s. It currently offers aluminum, zinc and plastic products to the electro technical and automotive industry, mainly high and low pressure castings.

This acquisition is in line with both BaL and TTS Group's strategies. BaL's focus is to further position itself as the preferred application development partner offering a full range of nonferrous metal castings for automotive and professional tool applications. The TTS Group's strategy is to focus on its core business: the development and marketing of application solutions for professional craftsmen and to strengthen their main brand Festool.

Oaklins' team in Germany successfully advised TTS Group throughout the sale process, establishing contact with BENEŠ a LÁT and advising on the negotiations until the closing. 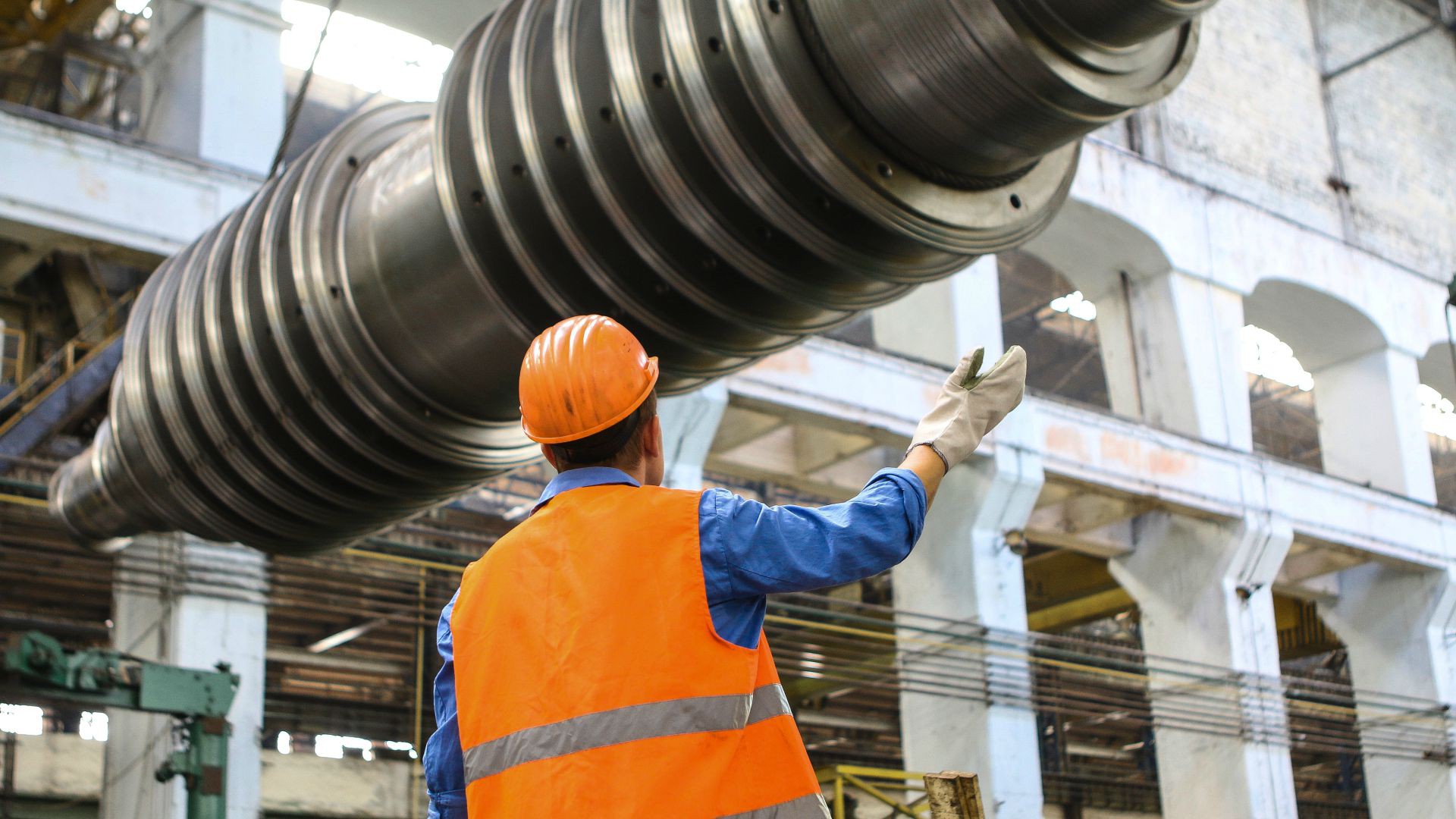 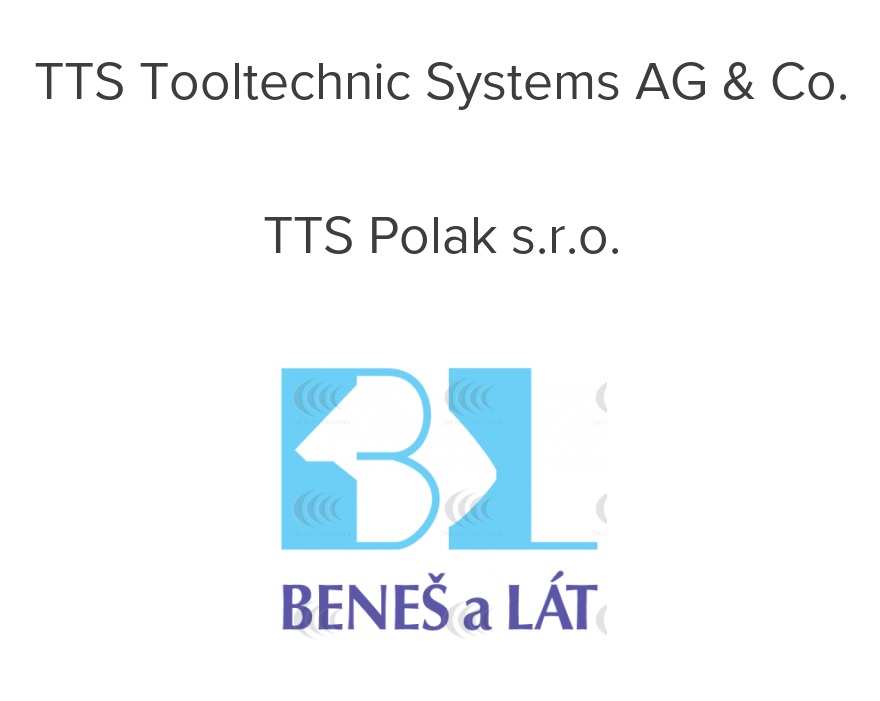