Chirana T. Injecta, a.s. has acquired a 100% stake in Chirmax, s.r.o., the Czech manufacturer of surgical suture material, for an undisclosed consideration.

Oaklins' team in the Czech Republic acted as financial advisor to the buyer in this transaction. 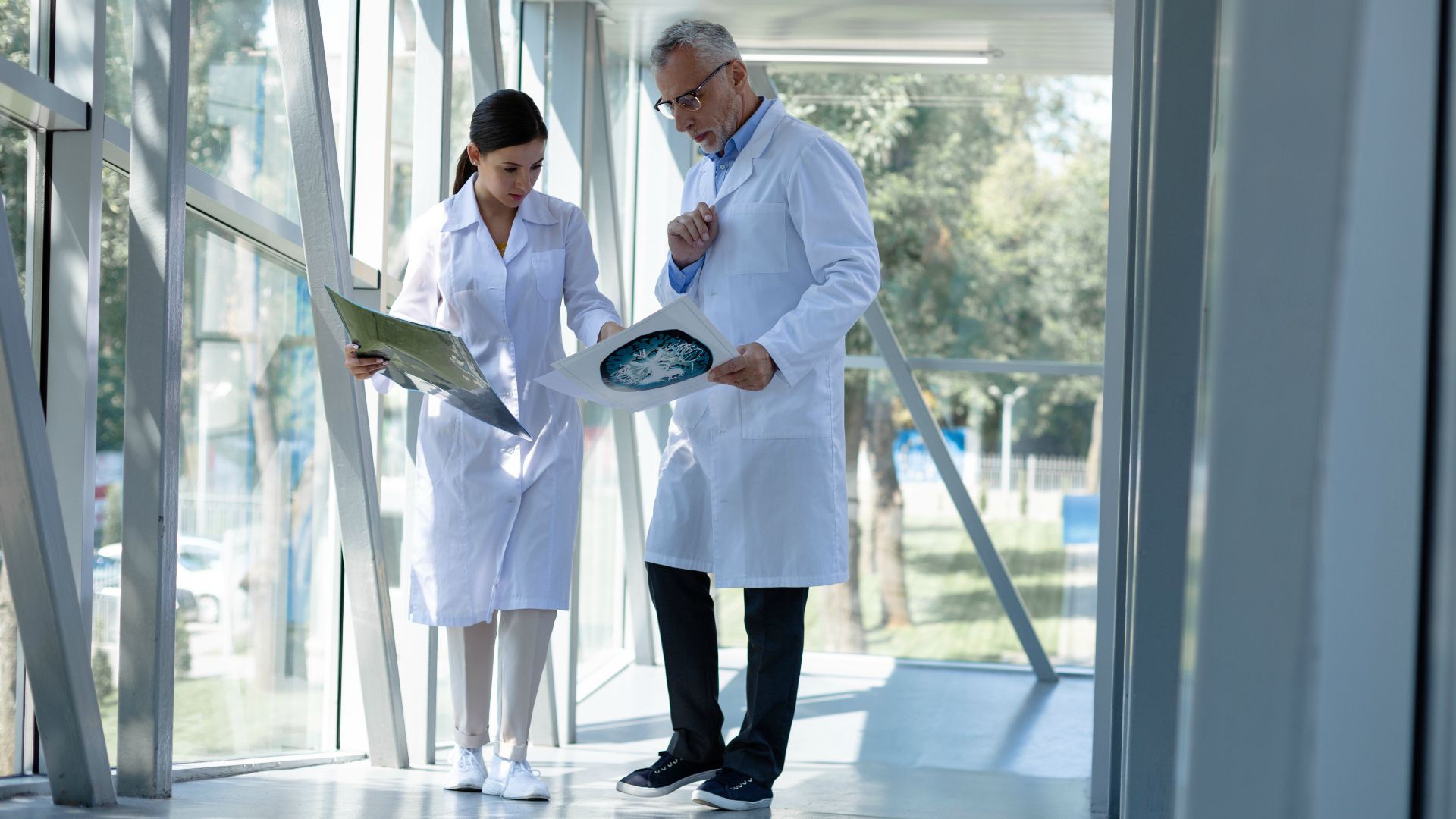 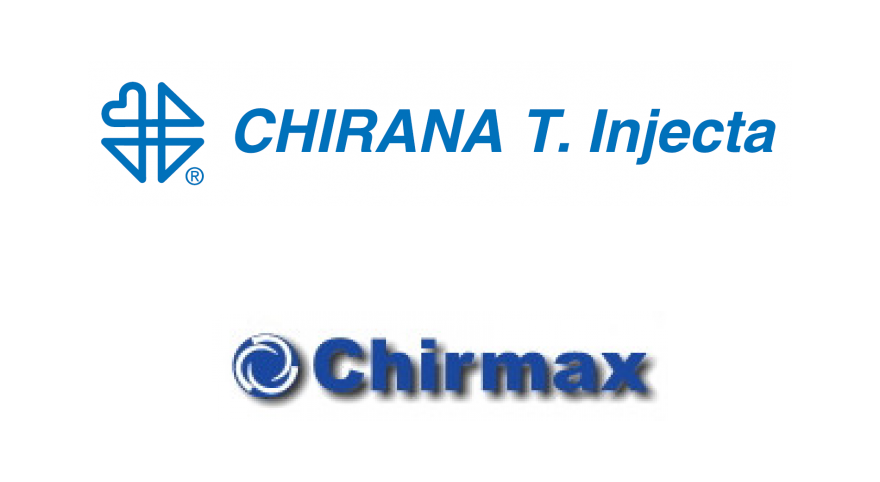 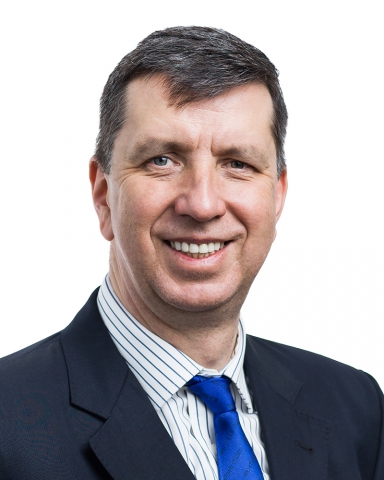 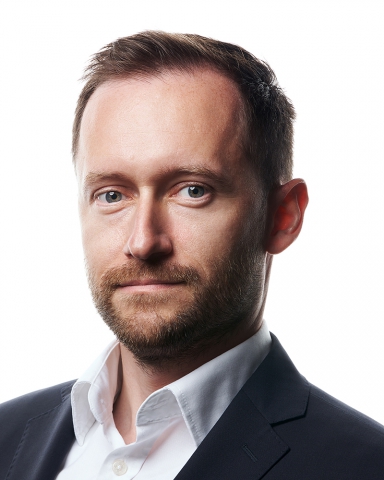 Therapy Equipment has been acquired by ESAB Corporation
Healthcare

Therapy Equipment has been acquired by ESAB Corporation