BCI has completed a capital increase with public and private investors

BCI has completed a US$600 million capital increase with investment funds, pension funds and foreign investors.

BCI is the third largest privately owned bank in Chile, with 15.4% of loan market share. BCI is a commercial bank operating in every loan and client segment. The bank is controlled by the Yarur Family and, according to SBIF, has 304 branches in Chile. In September 2015, the bank obtained the FED’s approval to finalize the purchase of CNB Florida, an operation that began at the end of the year. In 2017, BCI announced the acquisition of Totalbank and WSF.

Oaklins’ team in Chile acted as advisor in BCI’s capital increase through an auction and preferential option period. 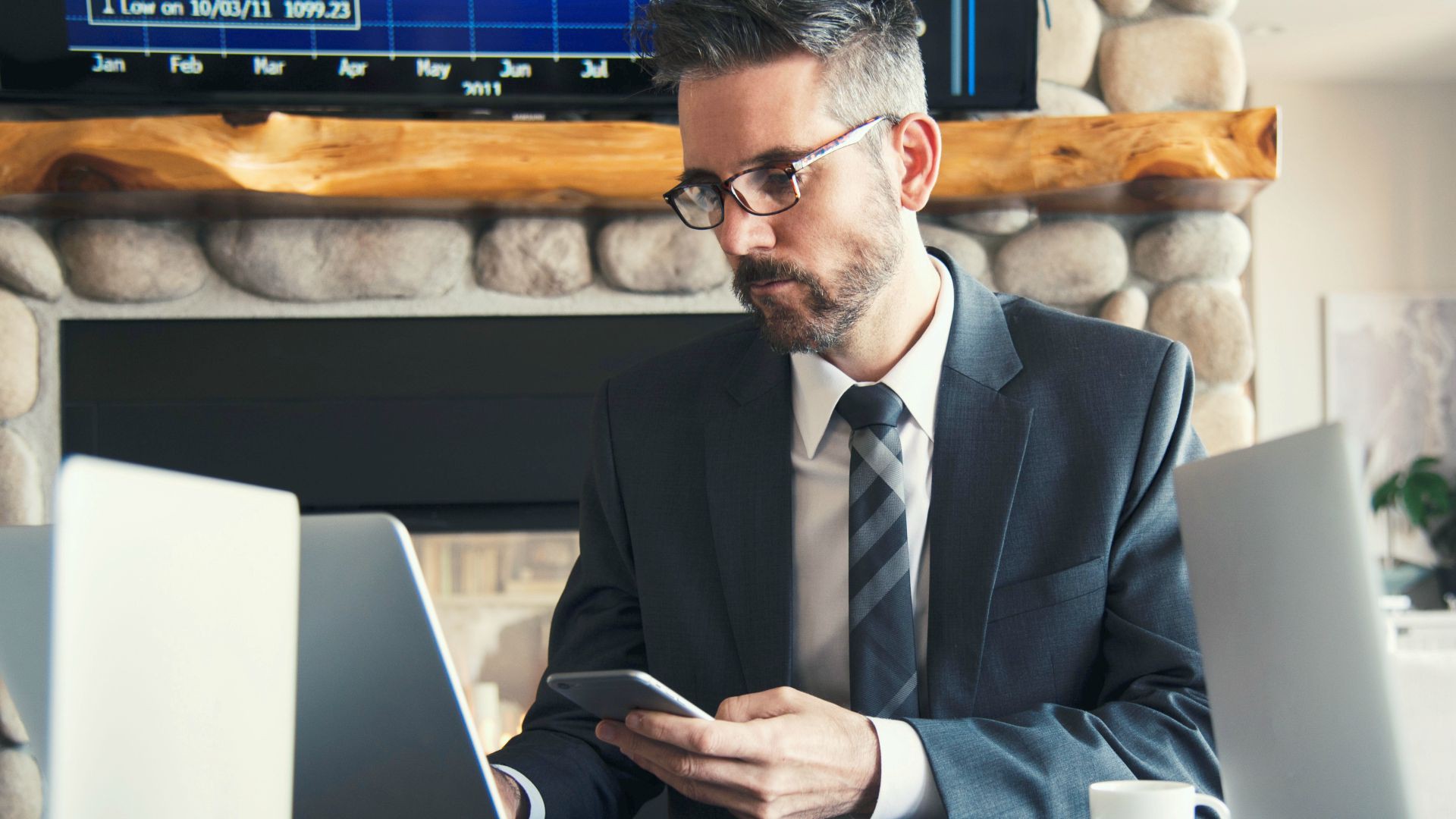 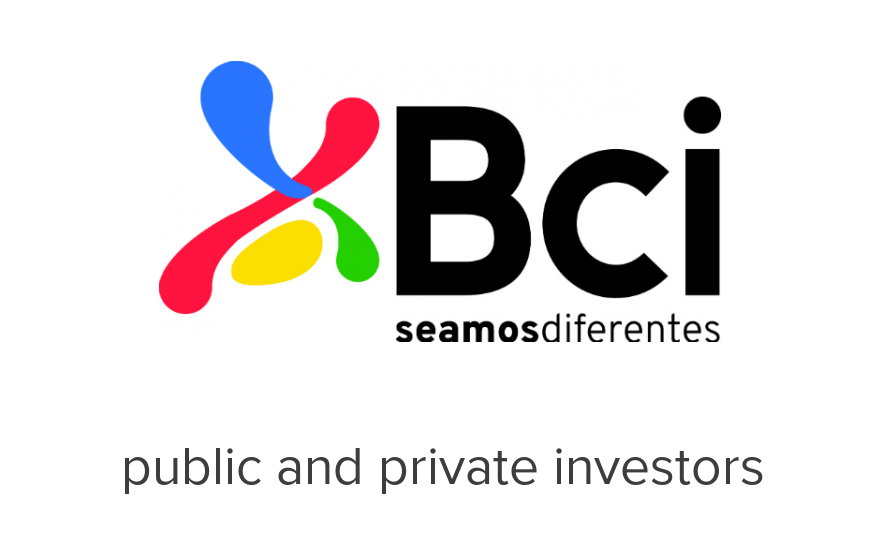