Ashdar Building Company engages in the development, construction and sale of residential properties in Israel. It builds residential areas with a range of services to residents, including shopping centers, parks and apartments. It is also involved in the sale of land. The company was incorporated in 1972 and is based in Tel Aviv, Israel. Ashdar Building Company Ltd. is a subsidiary of Ashtrom Group Ltd.

Oaklins’ team in Israel advised Ashdar Building Company Ltd. and acted as a member of the distributors’ consortium. 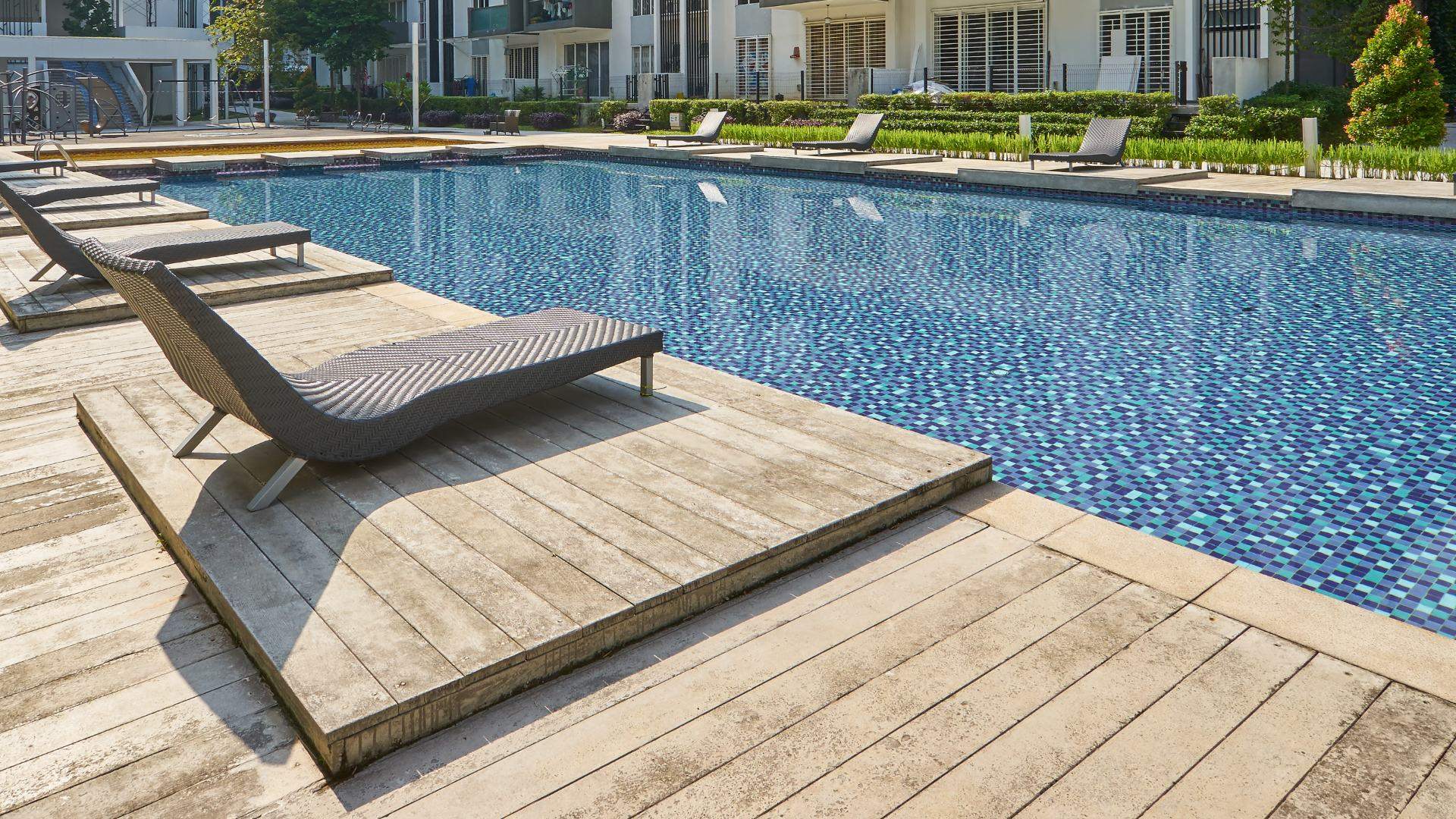