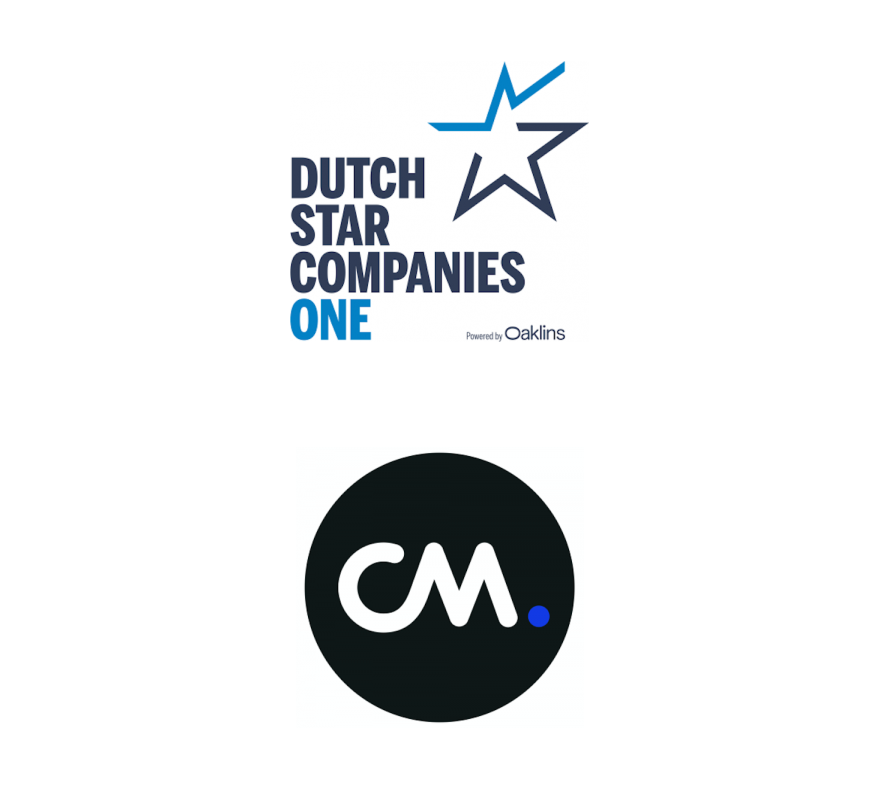 SCS Computers has been acquired by MAPS Group
Healthcare | TMT