Ben is a director at Oaklins Cavendish, one of Oaklins’ member firms in the UK. He has worked on a number of successful deals in the business services, financial, technology and property services sectors. Recent transactions include a US$100+ million fundraising for a property technology business and the successful sale of Java Republic to Cafento, a Spanish group. Ben also specializes in insurance deals, with a particular focus on motor insurance, such as the sale of Tempcover to private equity investor Connection Capital.

Ben joined the firm from Deloitte in 2015, where he worked in an M&A team focused on non-performing loan portfolios. Ben graduated from Cambridge University with a BA in the Classics Tripos in 2009 and a diploma in management studies from the Judge Business School in 2010. He qualified as a chartered accountant in 2013. 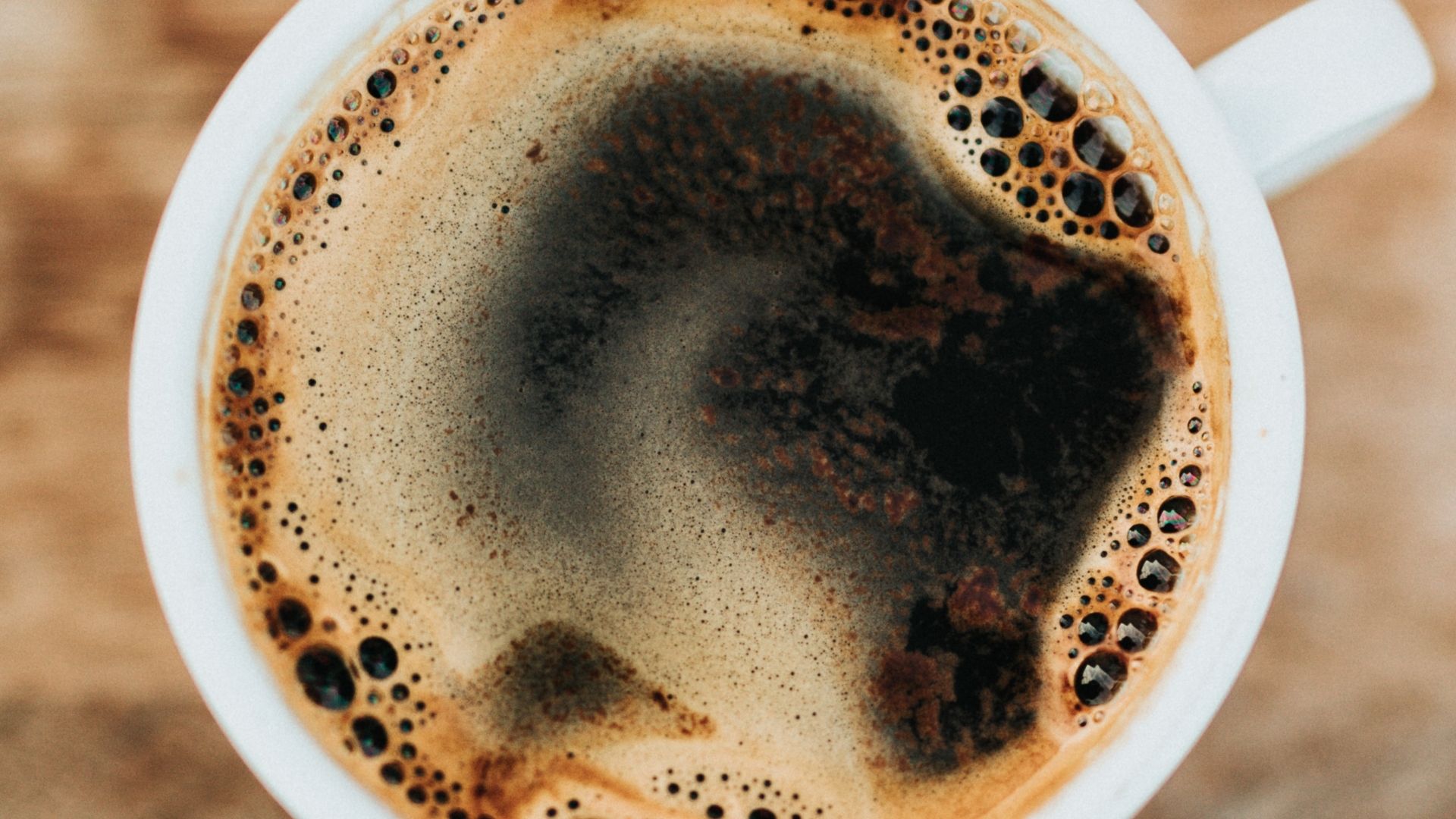 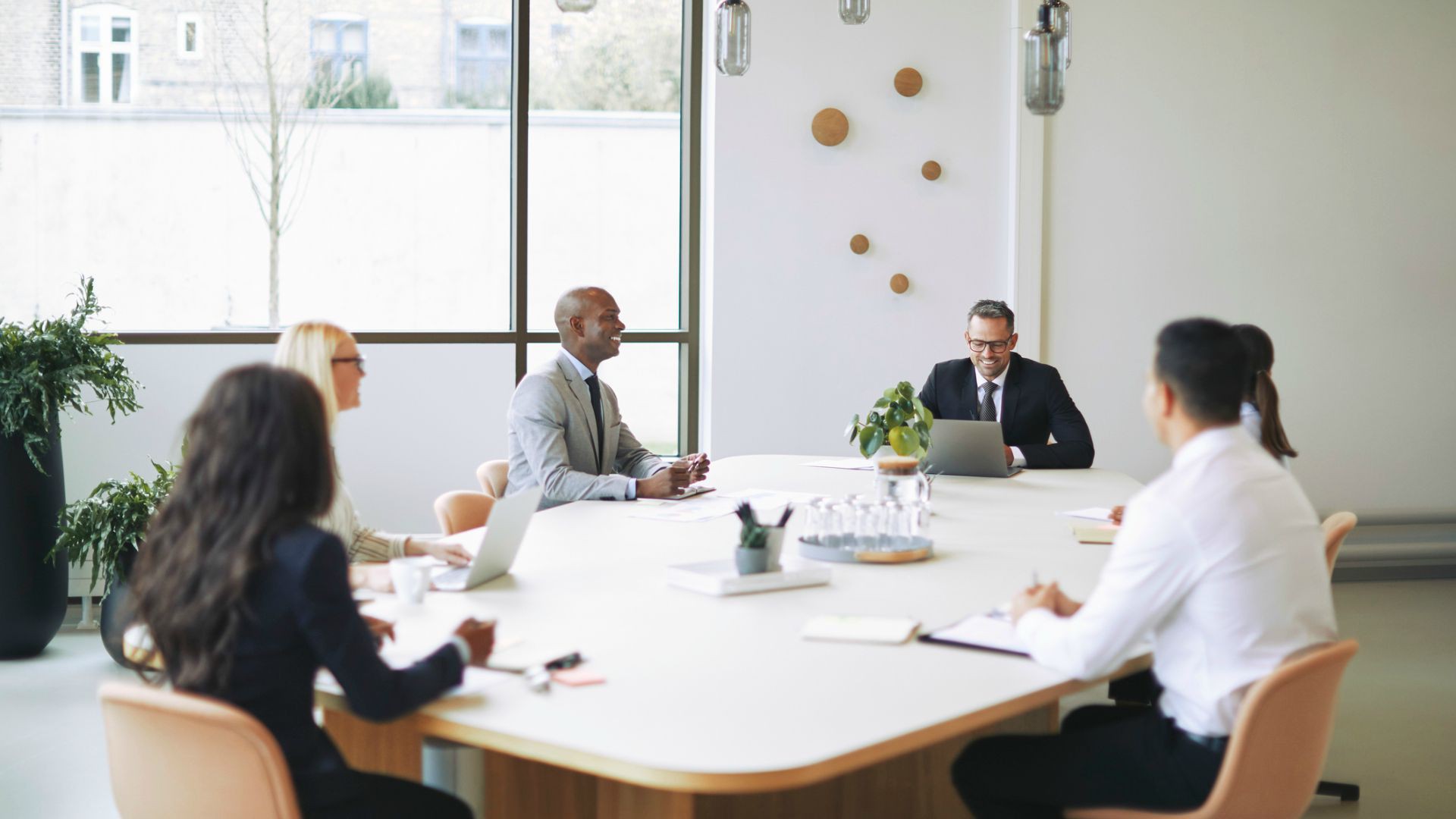