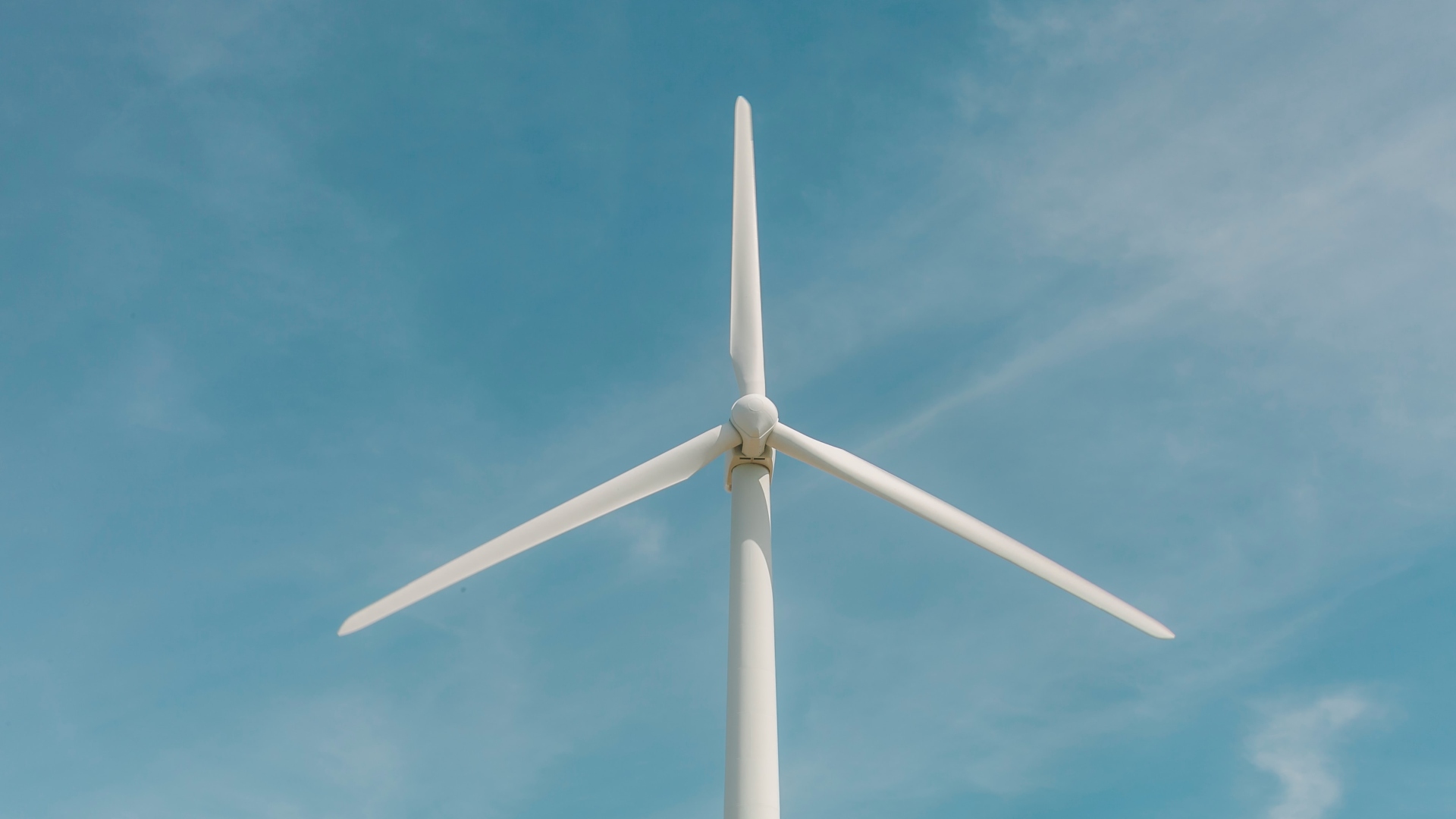 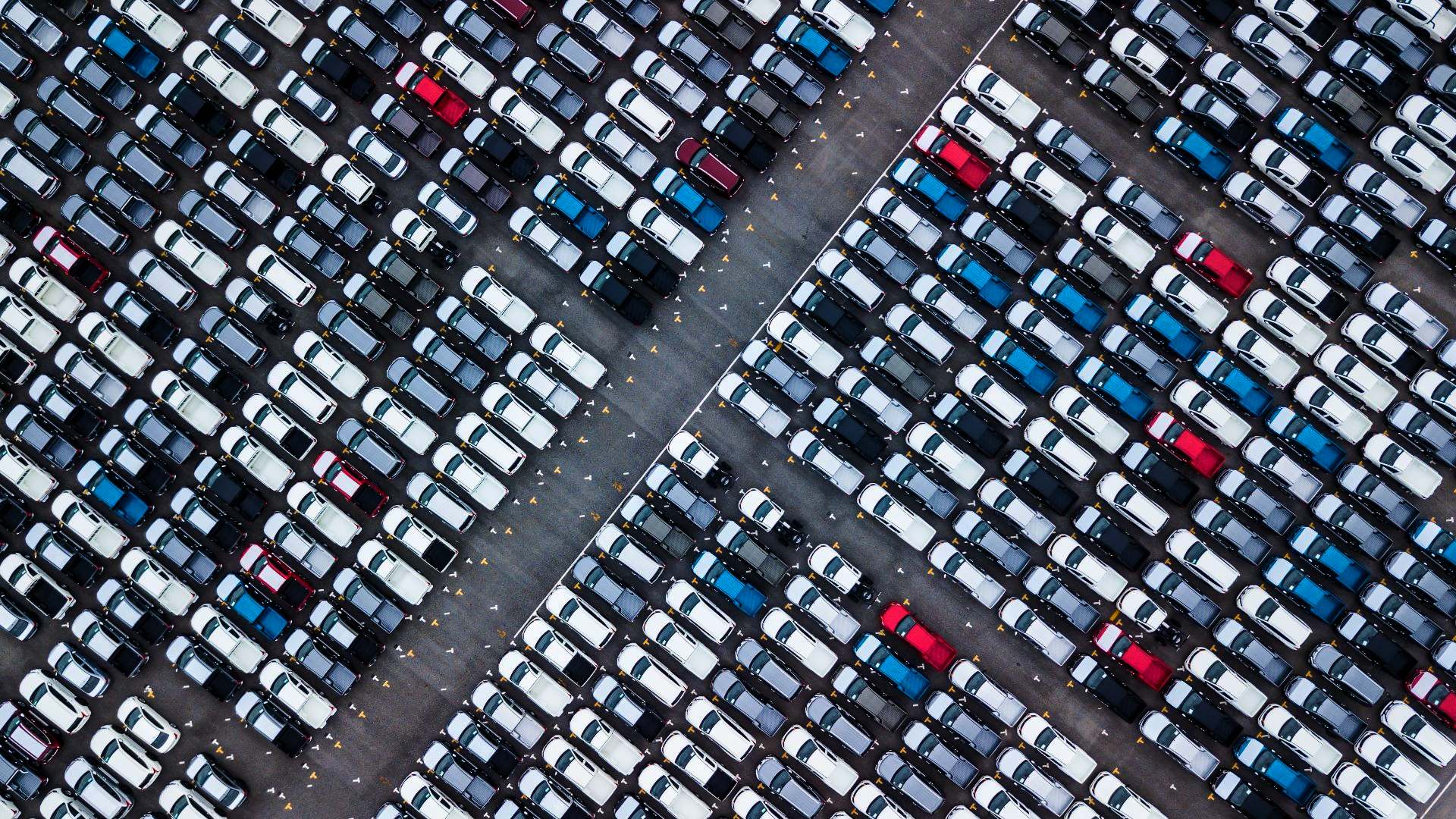 Autofin has raised funds through a corporate bond issuance