AkzoNobel is a leading global paints and performance coatings company. The company's expertise has set the standard in color and protection since 1792. Its world class brand portfolio includes Dulux, International, Sikkens and Interpon. Headquartered in the Netherlands, AkzoNobel is active in more than 150 countries and employs around 34,500 people. The strength of the deal lies in the obvious synergies. Mapaero excels in interior coatings (for cabins) and structural elements used during the manufacturing of an airplane.

Oaklins' aerospace & defense team in France assisted Mapaero and its shareholders throughout the sale process. The team approached investment funds and companies around the world and structured the most attractive transaction for its client. Oaklins' A&D specialist team in California supported the transaction and the team in the Netherlands approached and helped with the negotiations with the buyer. 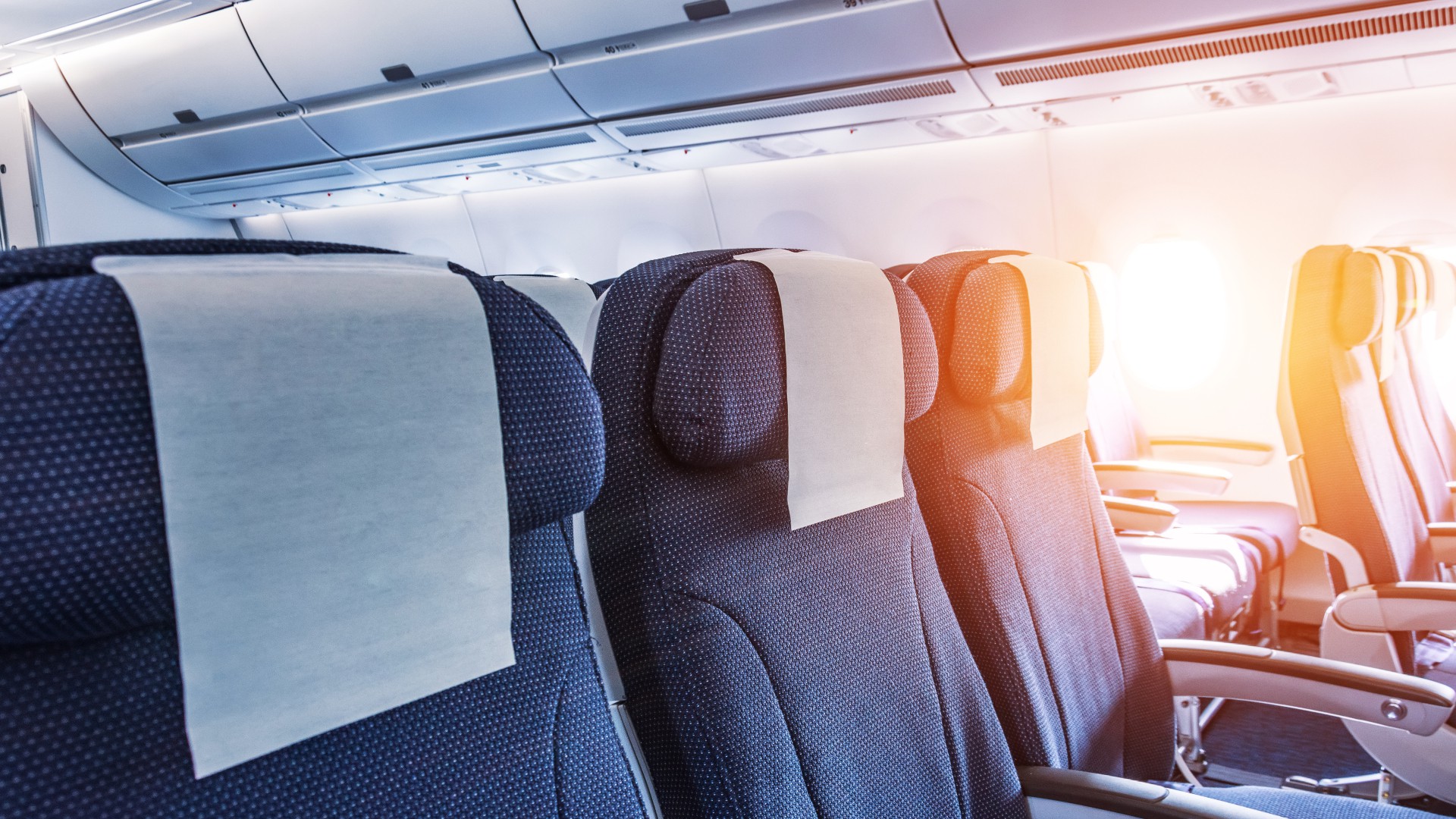 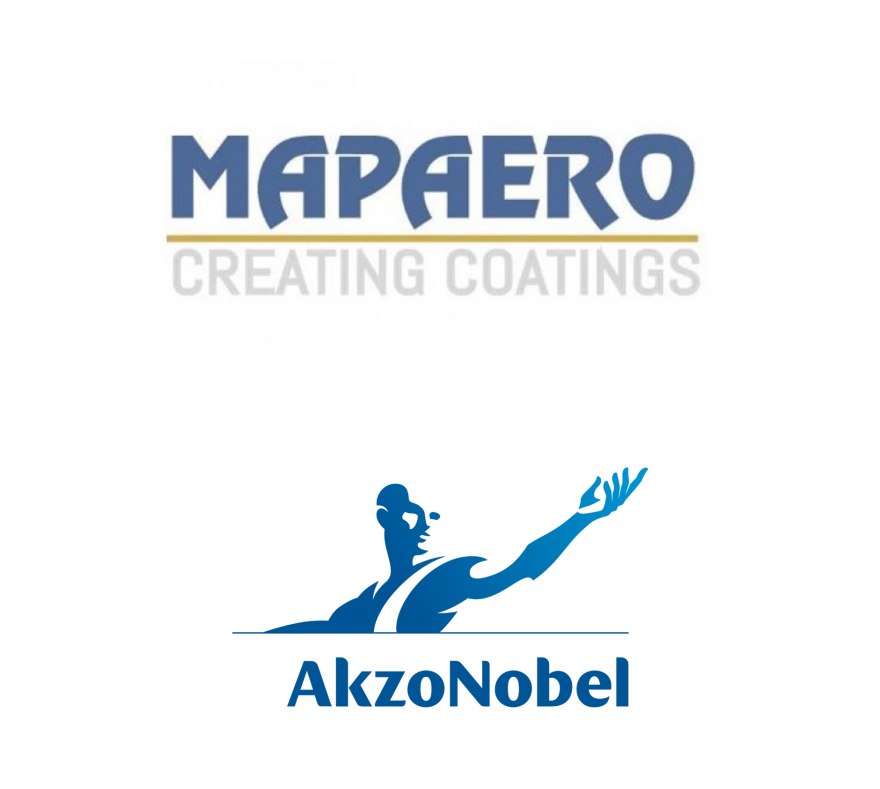 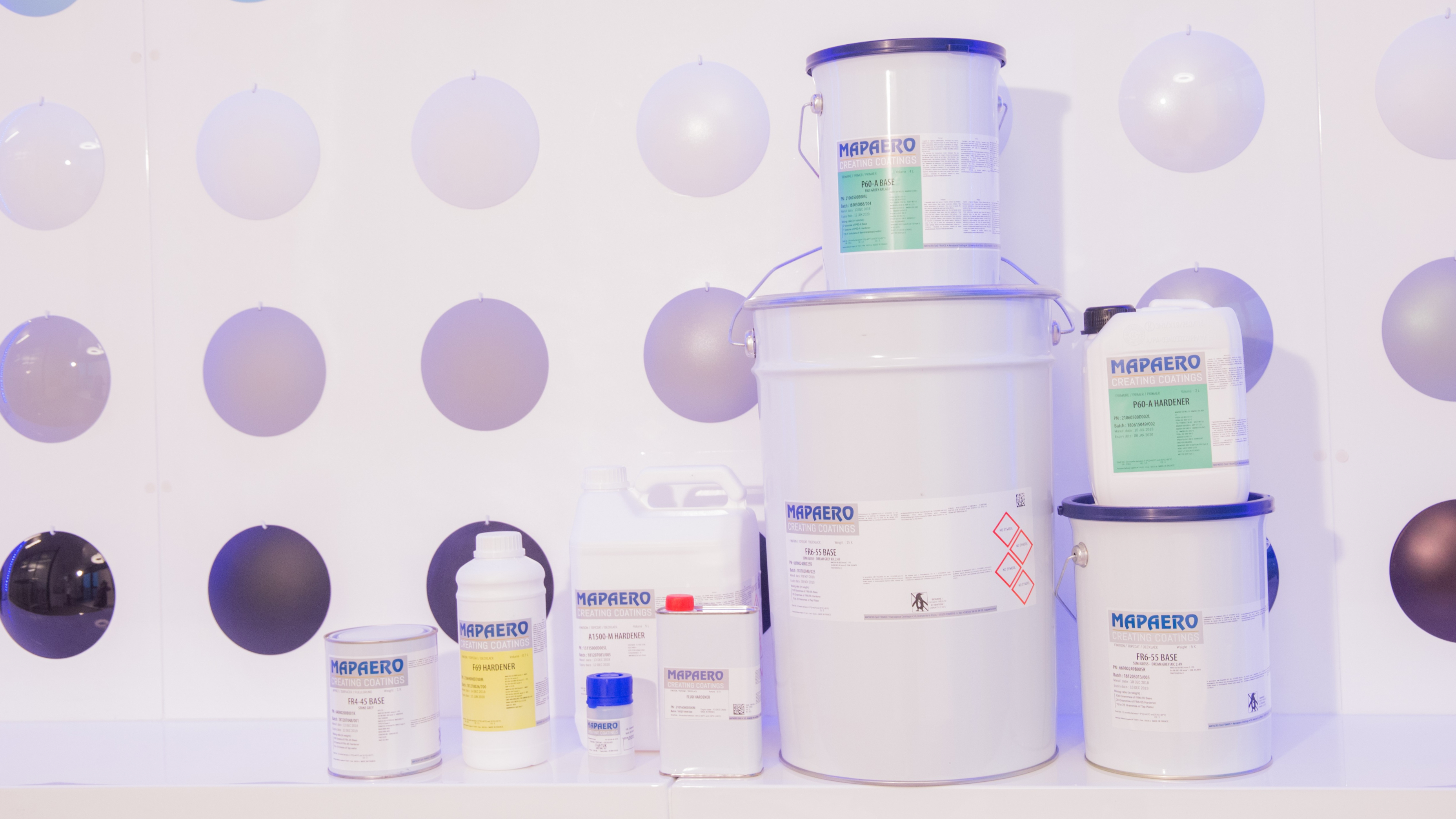 “We are very excited about this integration process with AkzoNobel, whose experience and engagement will be a real asset to Mapaero’s development, and we are looking forward to this new chapter for our company. Thanks to Oaklins' support in France and abroad, from its office in California to the team in the Netherlands, we have been able to complete this transaction. Special thanks to the team in Toulouse!”