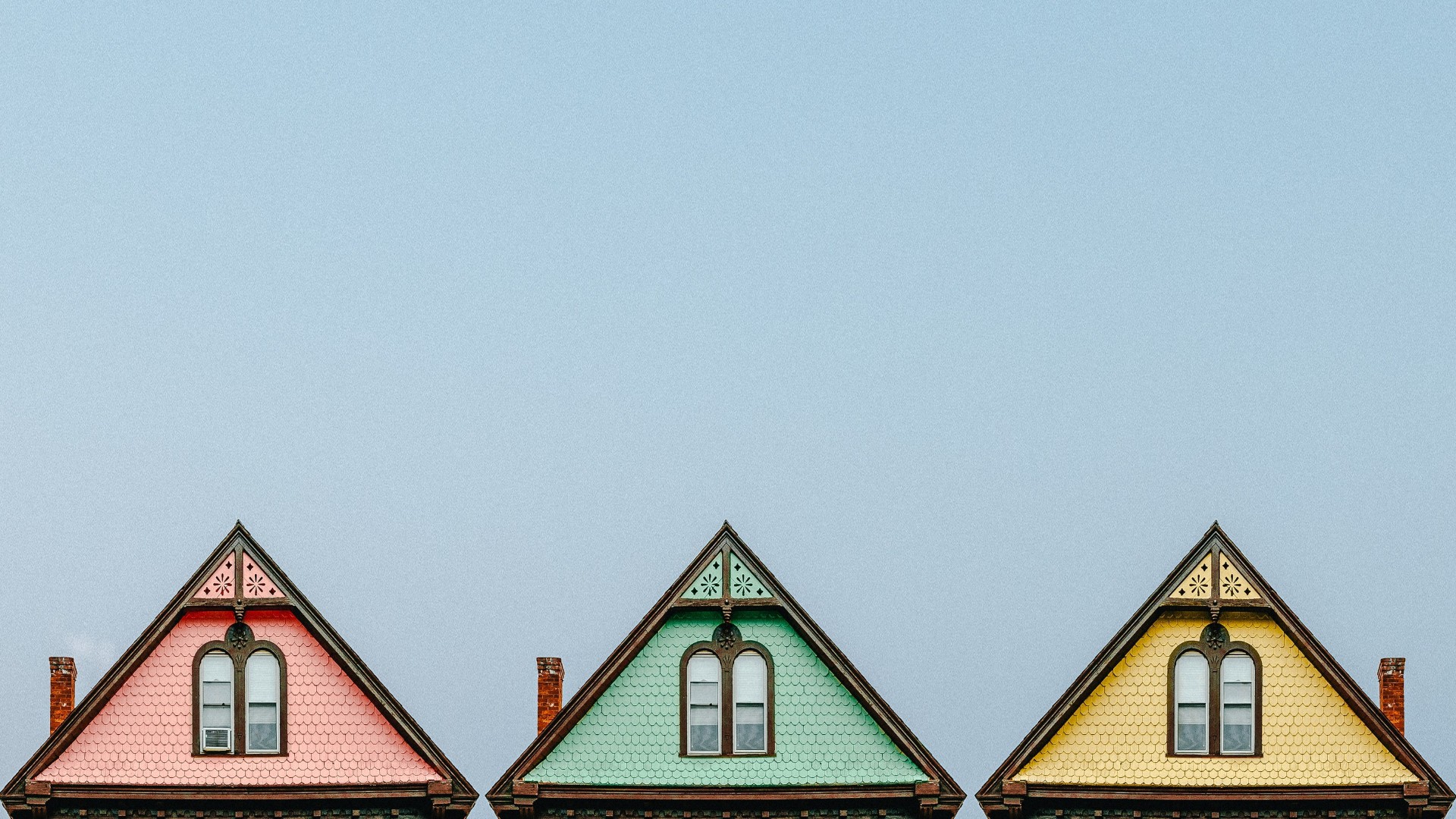 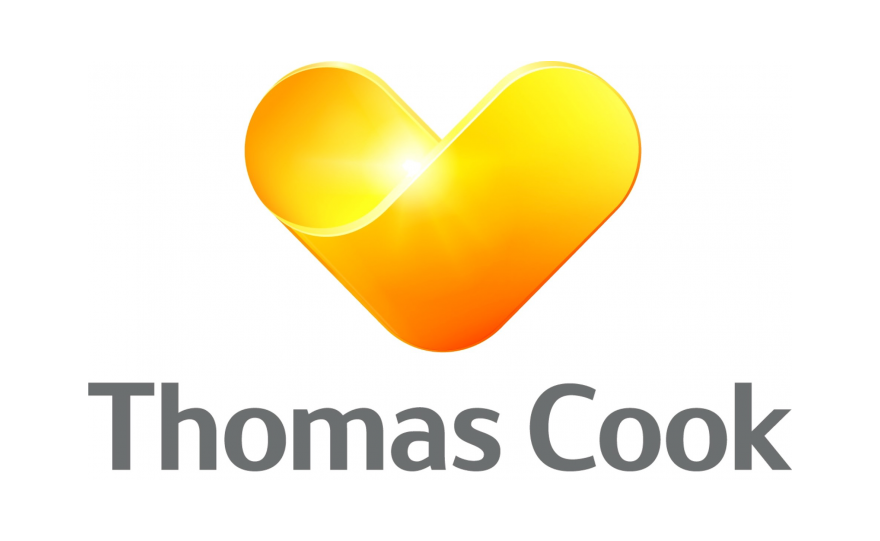 Robinsons has acquired the Individual Inns Group, an eclectic mix of traditional inns all offering food, wine and hand-pulled beers across Cumbria and Yorkshire.