Strikeforce AMC Pty Ltd has acquired The Blueprint Group from Navis Capital Partners. Financial details have not been disclosed.

The Blueprint Group is an outsourced field sales and retail marketing agency based in Australia. The group includes brands such as Powerforce, CCS, AusRep and Extravert.

Navis Capital Partners make private equity investments such as buyouts, recapitalisations and financial restructurings in Asia, with a particular focus on enterprises with a strong presence in Southeast Asia.

Oaklins' team in Australia advised the buyer in this transaction. 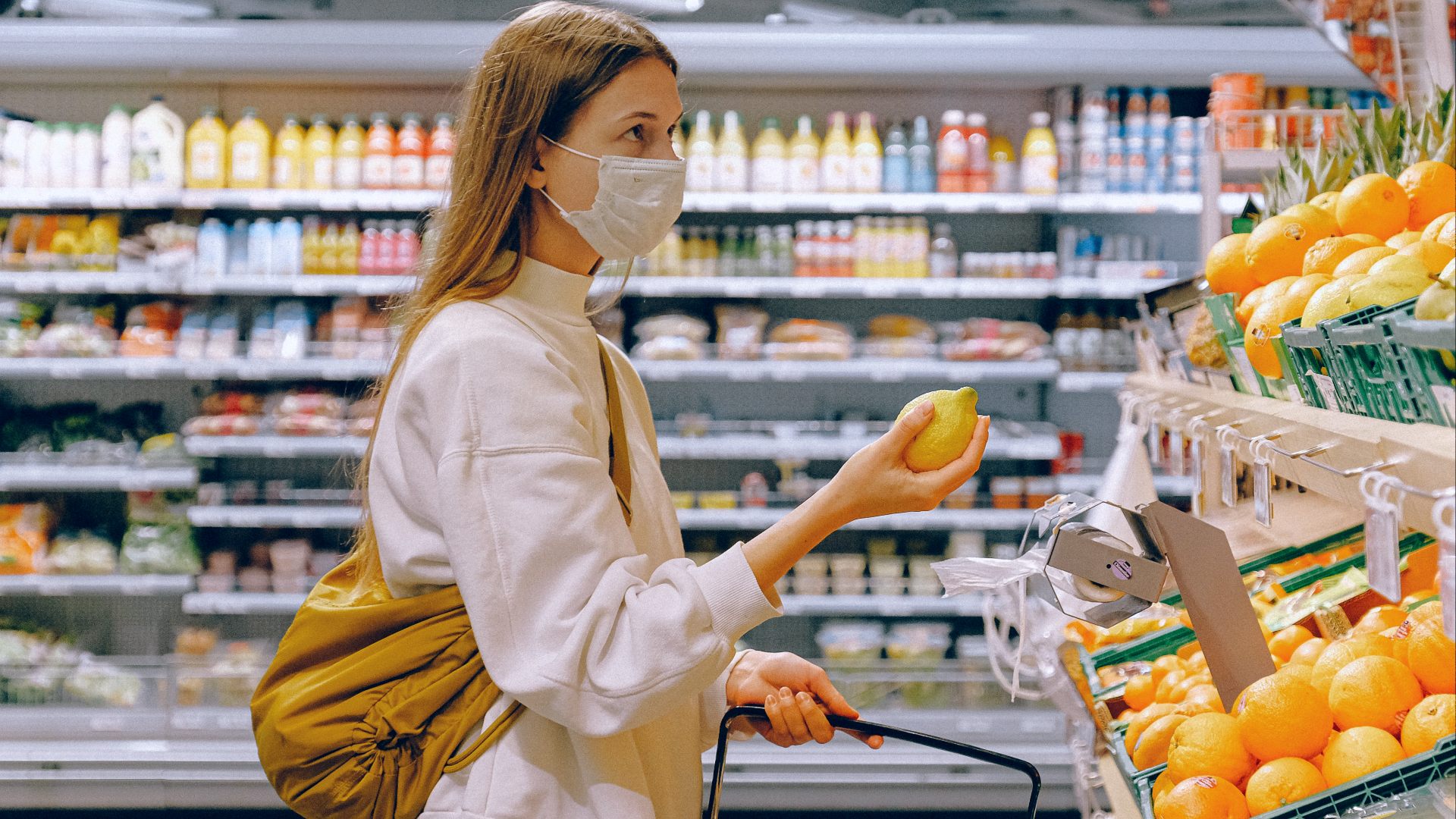 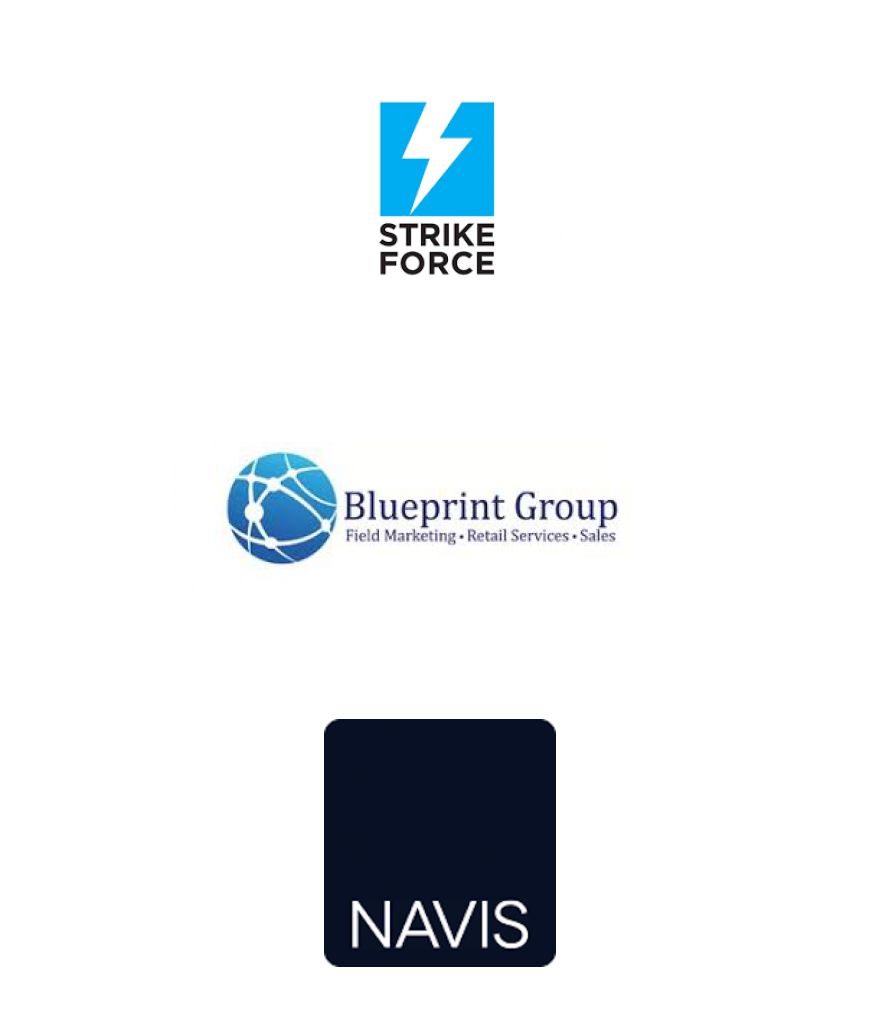 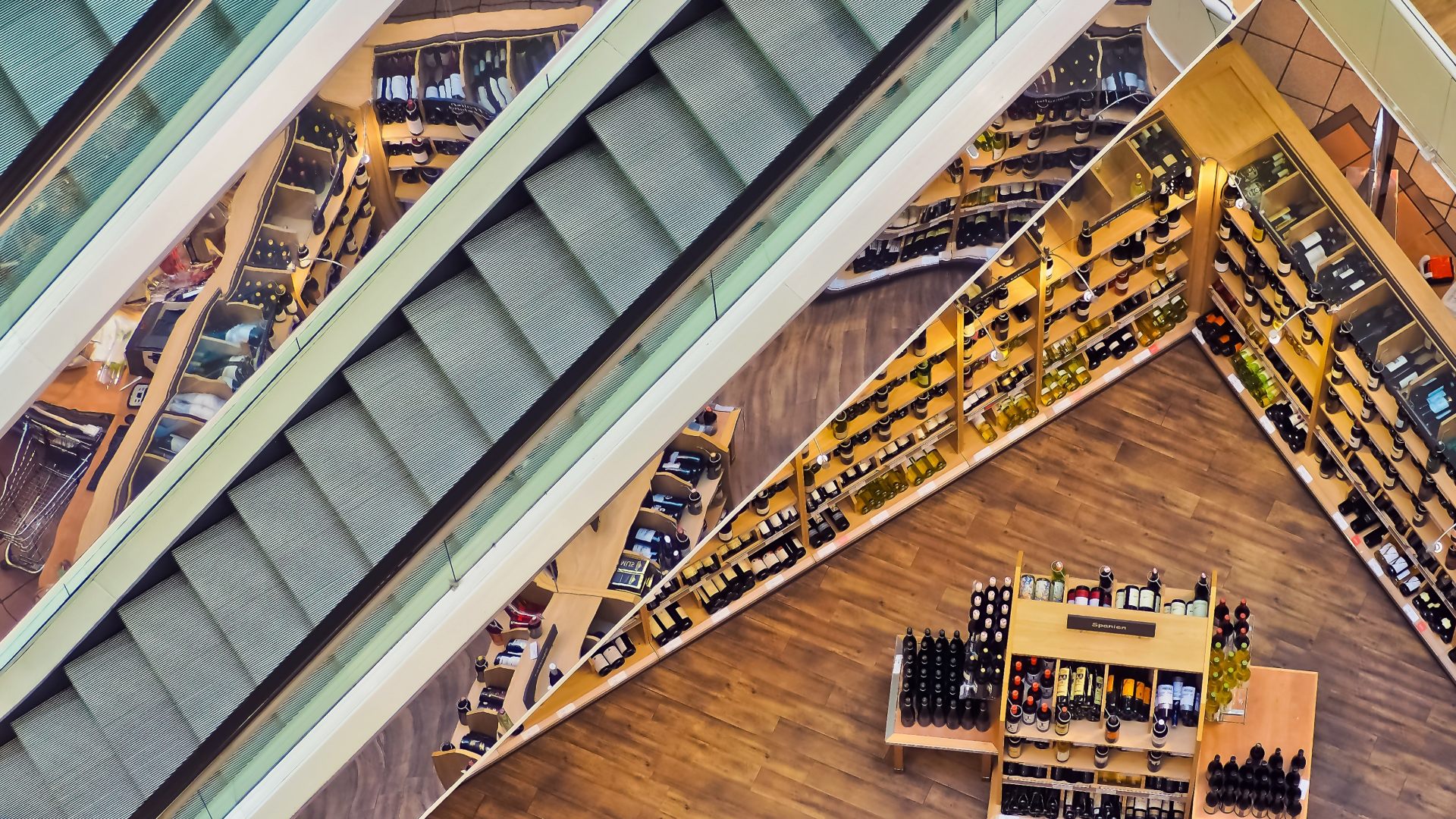 “We ran a competitive process for the corporate advisory requirements for this transaction and chose the team in Australia due to their ability to understand the needs/challenges in a SME privately owned business. Their style of technical, smart expertise but also hands on pragmatic realism together with their track record in deal completion drew us to them. In working with the team, there has been a strong cultural fit of staying focused on the goals through tireless work ethic, whilst having an affable working relationship along the way.” 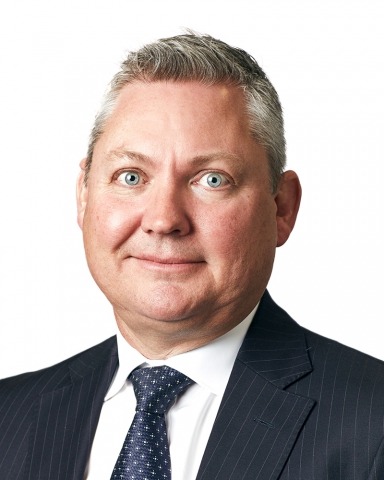