Oaklins' debt advisory team in the Netherlands advised Lead Healthcare in this fundraising. 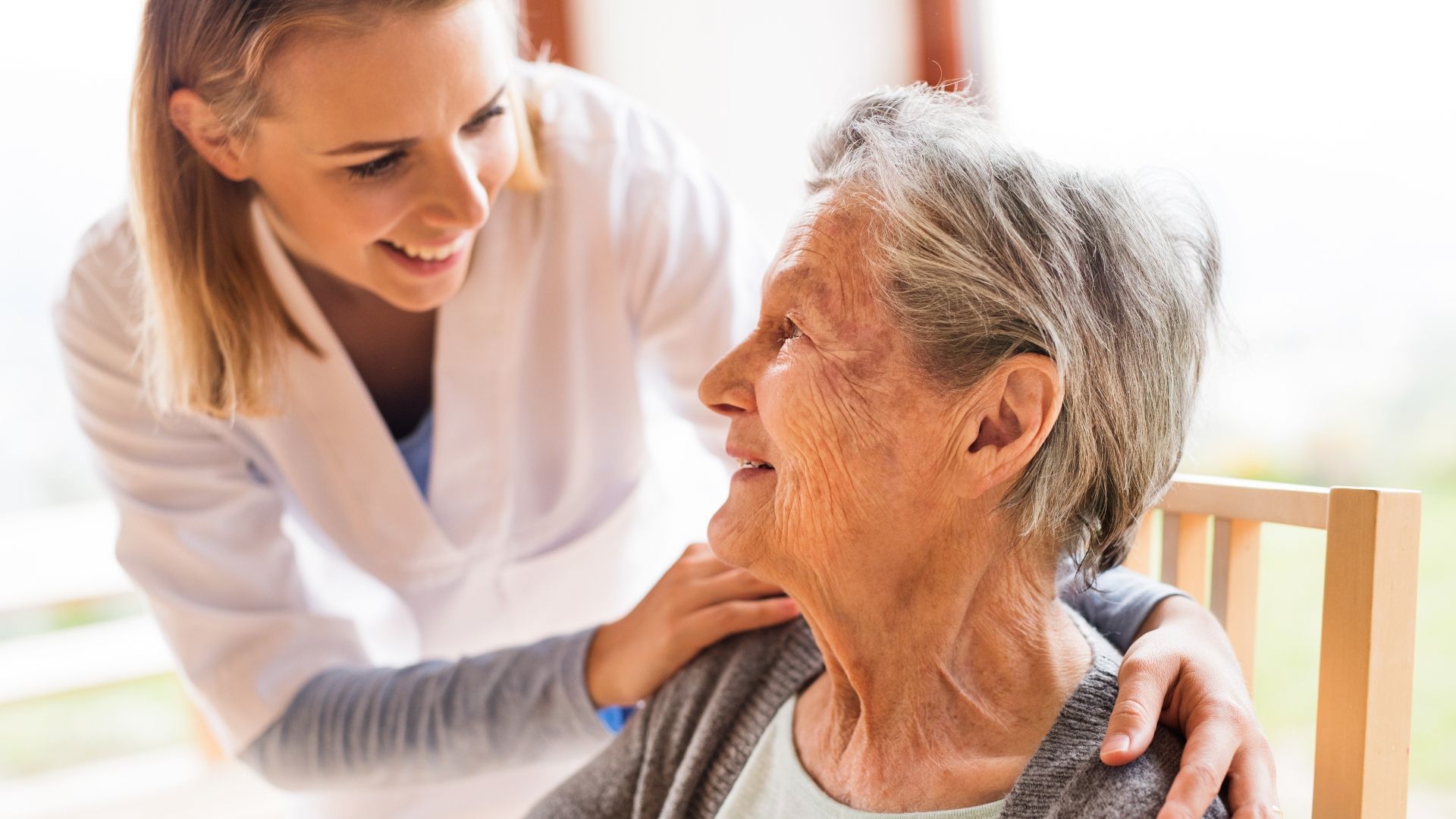 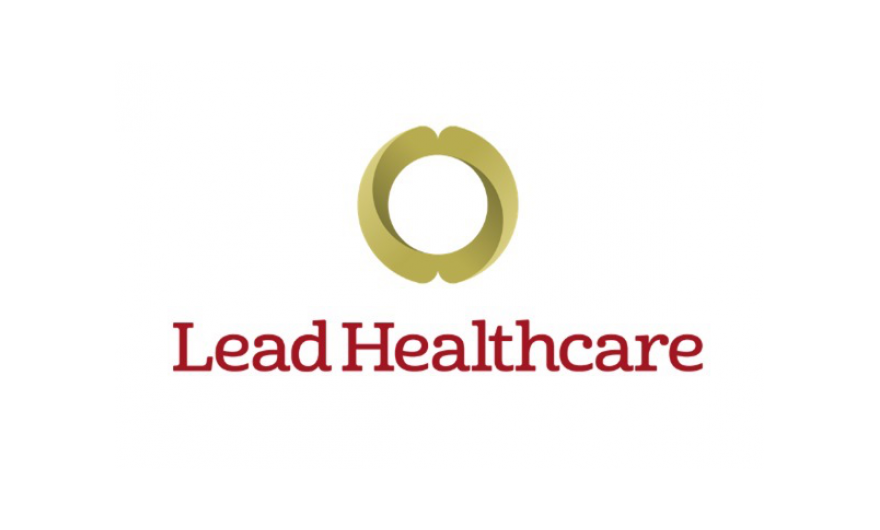 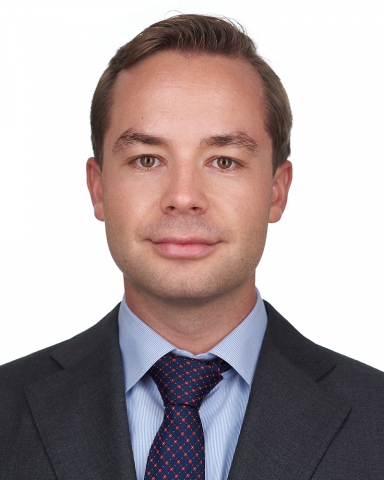 Learn more
GeneTech Inc. has been acquired by Eurofins
Healthcare