LeadDesk Oyj has strengthened its position in the enterprise customer segment via the acquisition of Capricode Systems Oy.

LeadDesk is a fast-growing and internationalizing software company, operating in the cloud-based software market in Europe. The company offers the LeadDesk cloud service for high-volume sales and customer service and has grown to a leading cloud service vendor in the Nordics. LeadDesk’s shares are traded in the Nasdaq First North Finland market. The company has offices in seven European countries and its services are used by over 1,000 customers in 34 countries.

Based in Oulu, Finland, Capricode Systems delivers customized call and messaging solutions for demanding needs. The company has more than 20 years of experience in the industry and an impressive customer portfolio mainly in the healthcare, energy, logistics and facility services industries.

Oaklins’ team in Finland acted as the exclusive financial advisor to the buyer in this transaction. The acquisition strengthens LeadDesk's strategic position in the enterprise customer segment and enables the company to offer better support to industries critical to society. 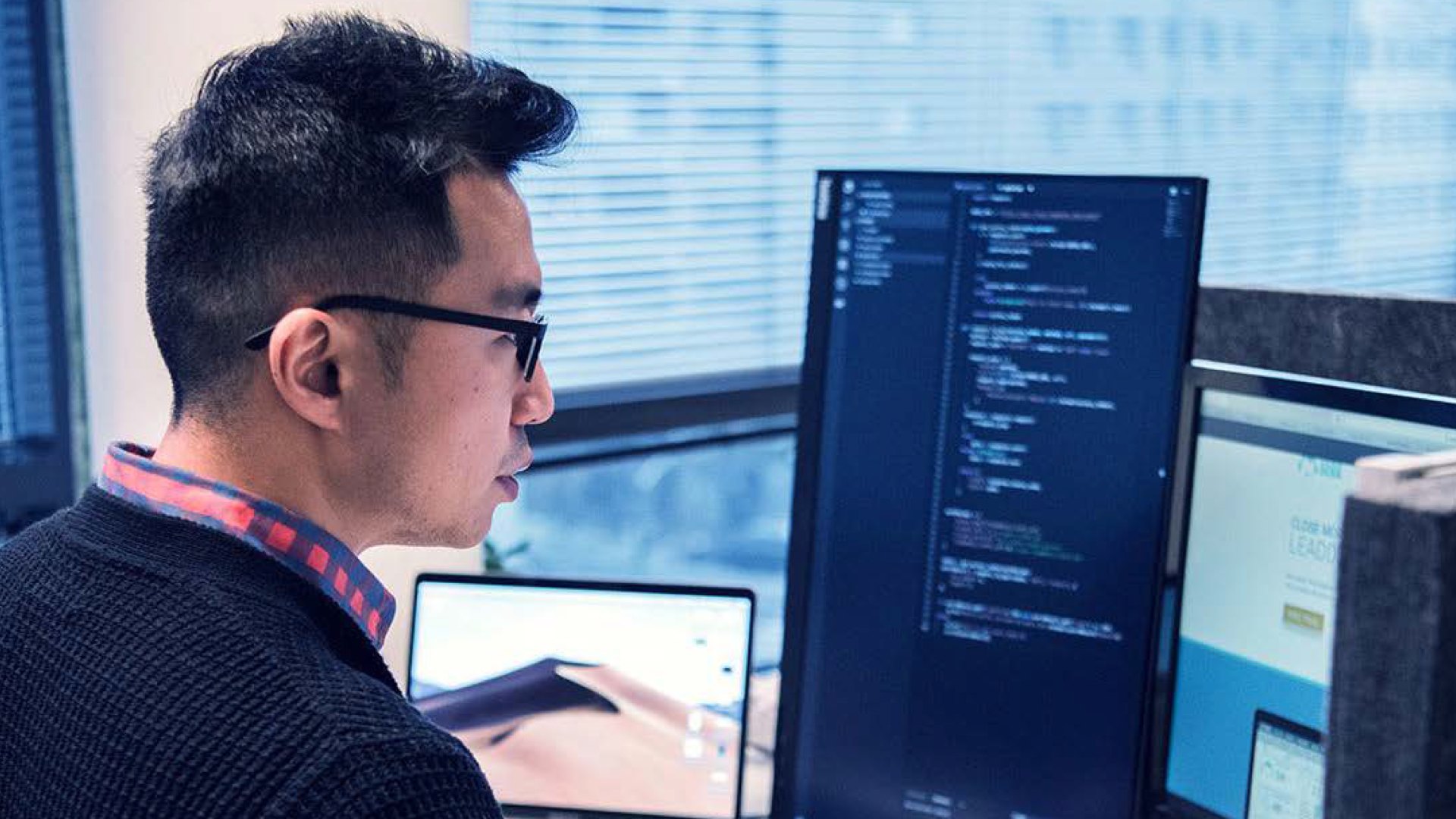 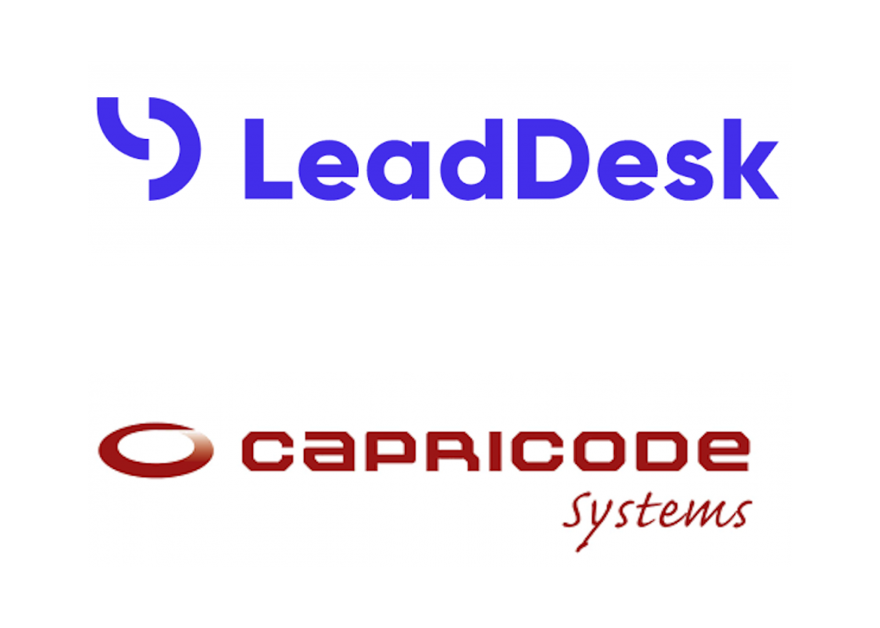 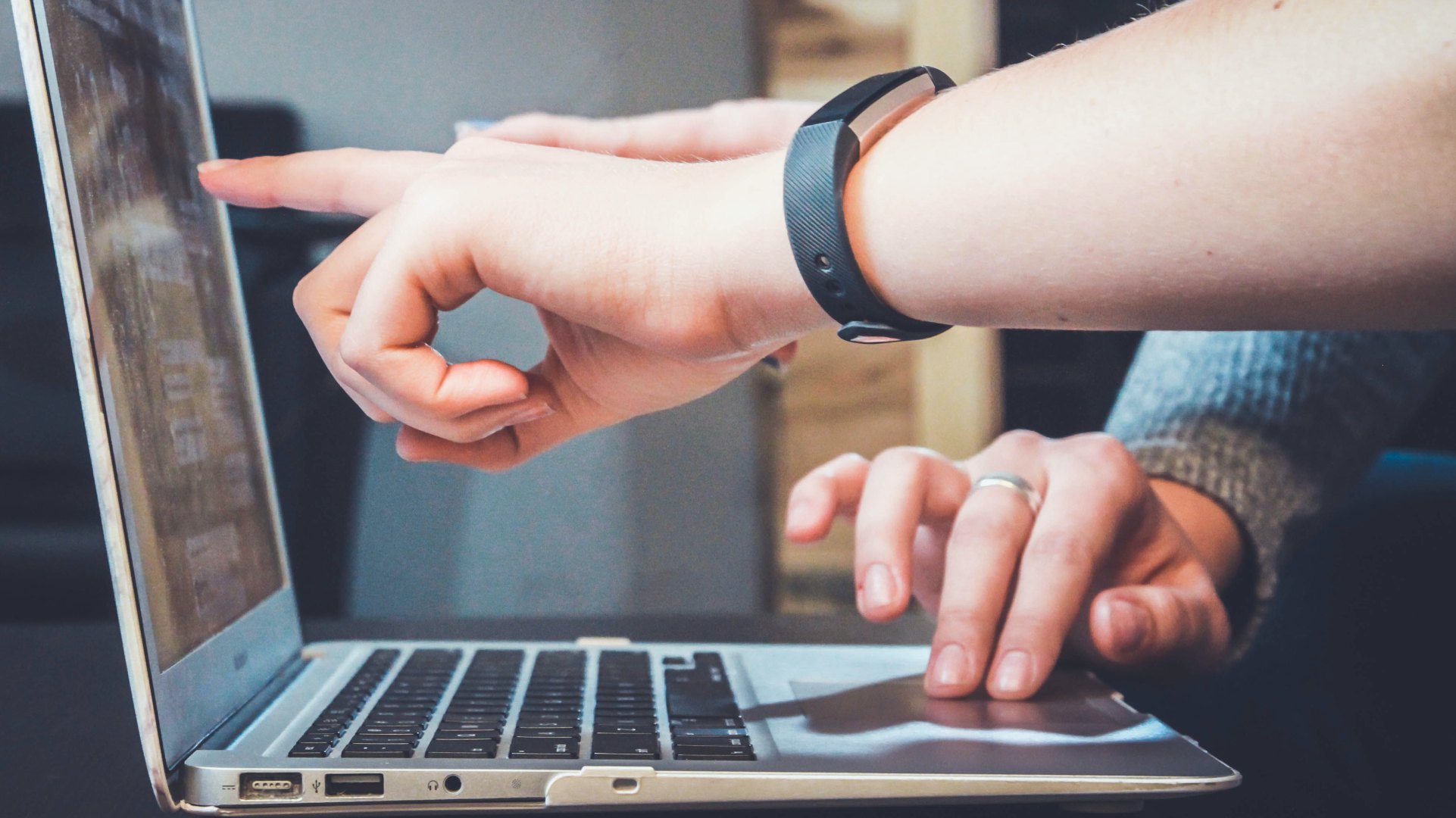 “The acquisition strengthens LeadDesk’s position especially in the enterprise customer segment, where we see exceptional growth potential both domestically and abroad. We are a growth company and will continue to make growth investments that build value for our shareholders. Capricode Systems is a prime example of such investments.”