Priortech has completed a fundraising to refinance and develop the company.

Priortech invests in electronics and semiconductor companies. The company is committed to developing and advancing unique solutions for the global semiconductor industry through two successful industry leaders: Camtek and ACCESS.

Oaklins’ team in Israel advised the company and acted as a member of the distributors’ consortium. 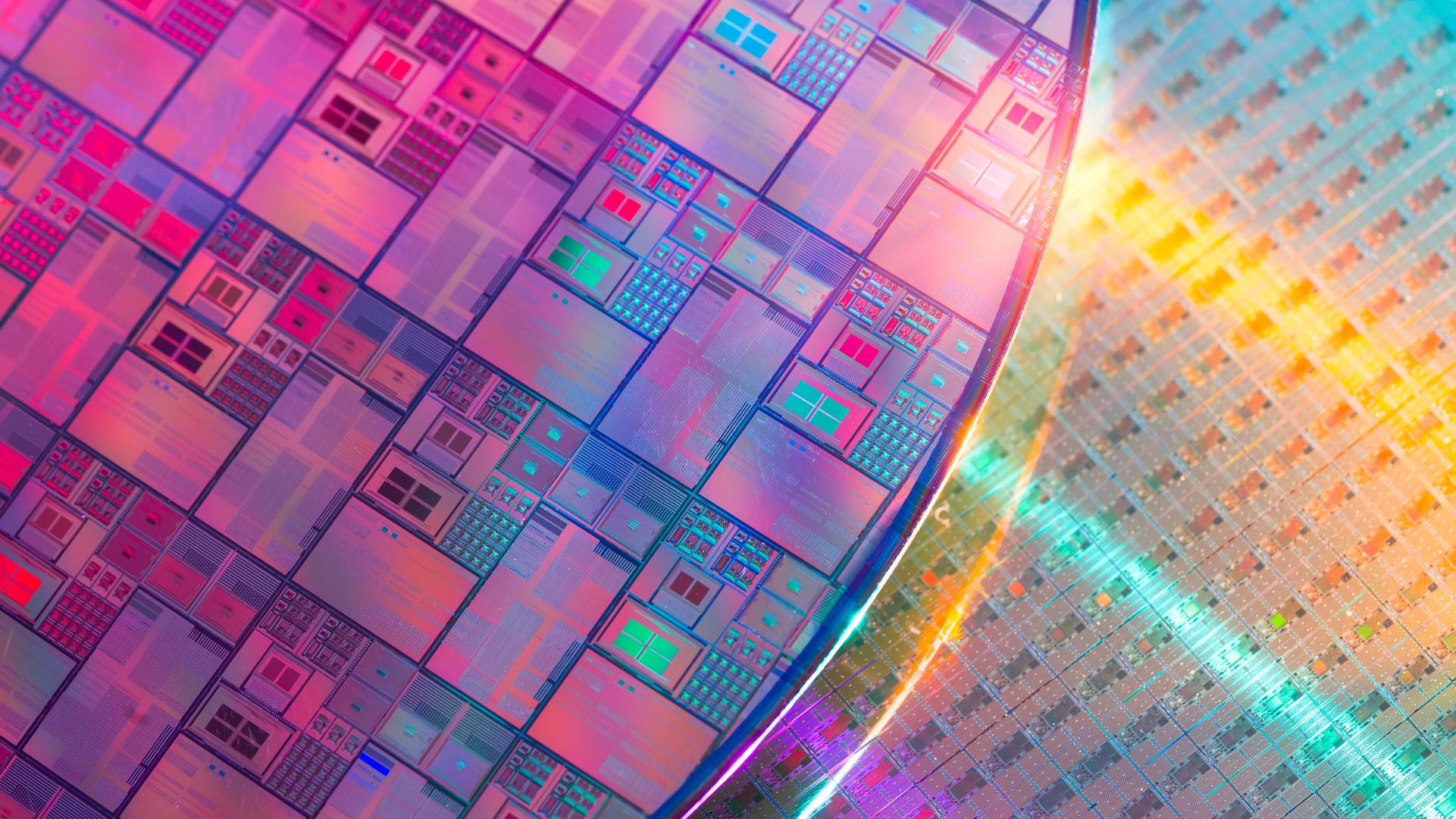