In December 2021, CCAF 18 successfully obtained private financing for an amount equivalent in pesos to US$20 million, through an unsecured bilateral loan granted by IDB Invest. The proceeds of the loan will be used to fund the company’s social credit portfolio with a focus on pensioners (Silver Economy).

Oaklins’ team in Chile acted as financial advisor to carry out the structuring of a financing solution for CCAF 18 de Septiembre with a relevant multilateral entity worldwide. 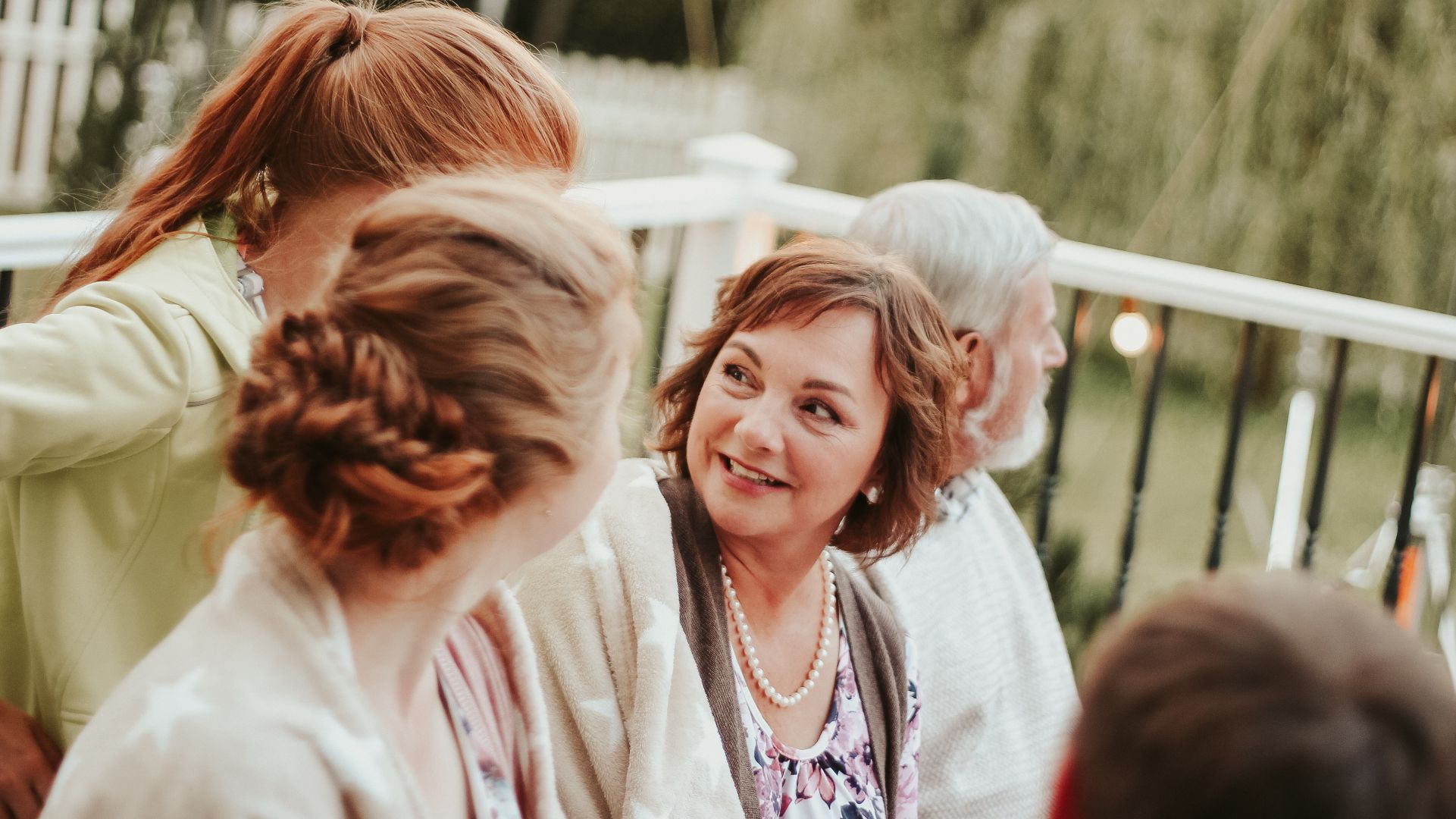