Geevers is the largest distributor of car spare parts to the Benelux collision repair market. The company offers a one-stop-shop for collision repair shops with OEM products from automotive players such as Audi, BMW and Toyota. Geevers’ philosophy has been built upon an unmatched value-added offering and best-in-class technical support services as well as in-house logistical capabilities. This strong positioning as resulted in continuous strong growth and market share increase.

Headquartered in France, Autodis Group is a European supplier of automotive spare parts for both the mechanical and collision repair markets. The company is actively following a buy-and-build strategy to grow its geographical footprint in Western Europe.

Oaklins' team in the Netherlands advised the shareholder on the sale of Geevers Auto Parts. Oaklins' team in France assisted in identifying and initiating contact with the buyer. 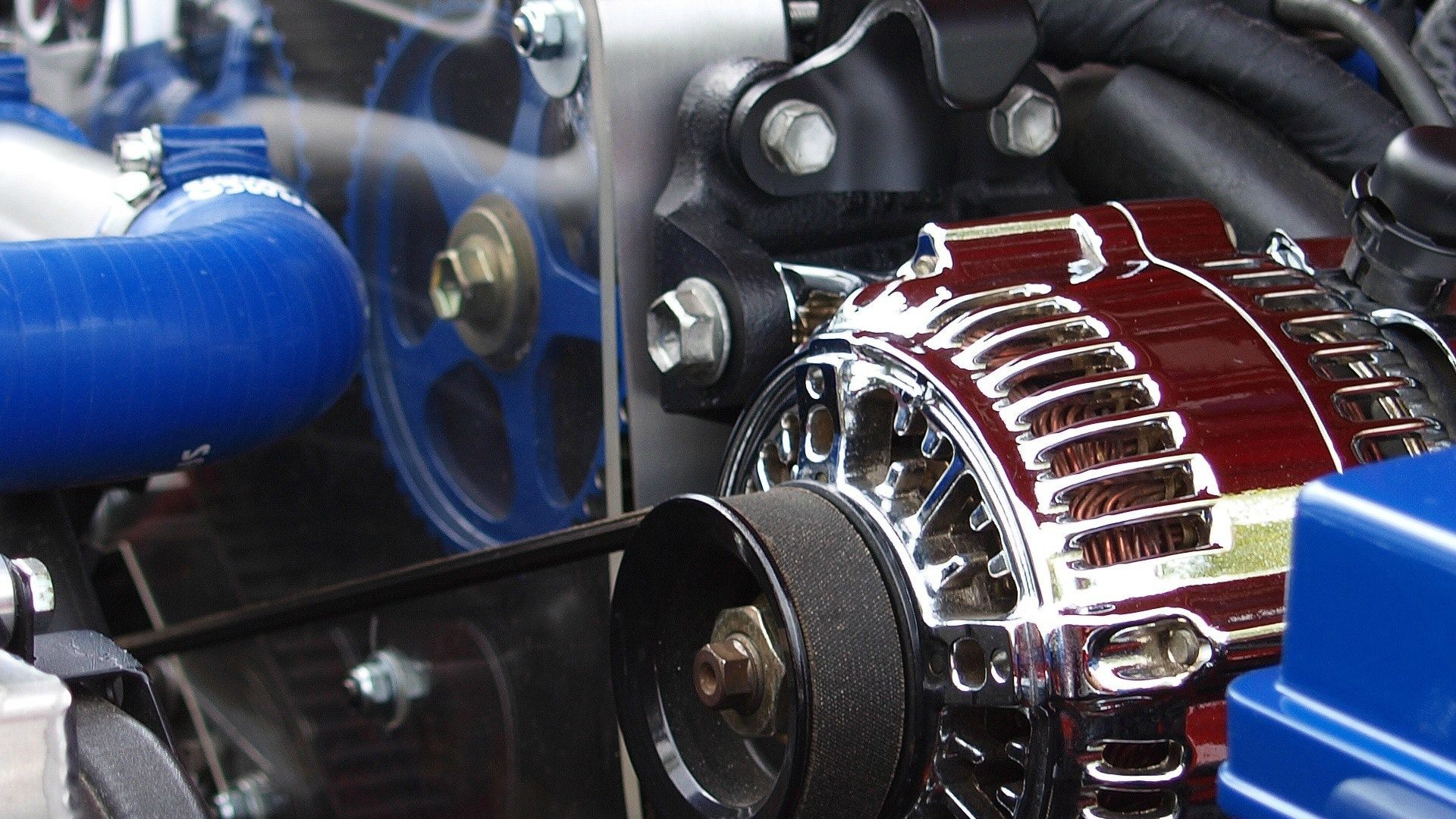 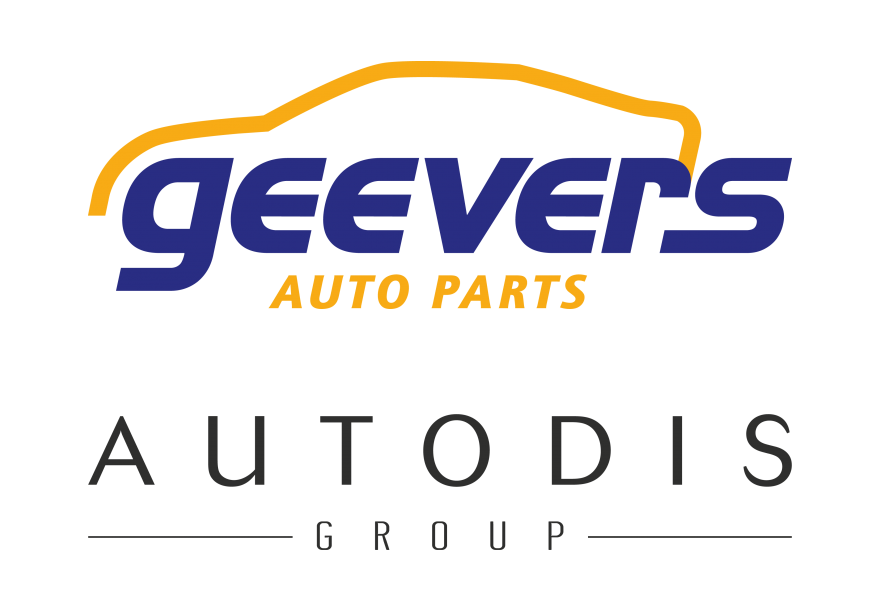