Banca Transilvania, the second largest Romanian bank, has sold BT Operational Leasing, its operational leasing division to Autonom Rent a Car, the largest rental company in Romania. Financial details have not been disclosed.

BT Operational Leasing operates in the Romanian leasing sector and is affiliated to the second largest financial group in the country, Banca Transilvania. The company’s fleet has seen yearly double-digit growth during the post-crisis period, rising from 454 to 3,000 units between 2011–2017. Approximately 1,740 of those are passenger cars (mostly Skoda brand) and the rest are commercial vehicles (mainly Ford and Fiat brands). BT Operational Leasing has strong profitability and operating performance posting an average return on equity of 38.8% and return on assets of 3.8% in 2015–2017.

Autonom Rent a Car is the largest rental company in Romania, with a national coverage of 44 centers in 33 cities and a fleet of over 3,000 new cars. I also offers operating lease services.

Banca Transilvania is the bank for entrepreneurial people in Romania. It is ranked second amongst Romanian banks, in terms of assets. Banca Transilvania’s mission is to support the development of the business environment through innovative products and services. The bank’s strategy is supported by strong shareholders such as the European Bank for Reconstruction and Development and IFC – the World Bank's investment arm.

Oaklins' team in Romania acted as sole advisor to the seller and the management of BT Operational Leasing in the preparation of the sale process and due diligence, the approach and parallel negotiations with potential buyers, and assisted them until closing. Oaklins' teams around the world approached potential buyers. 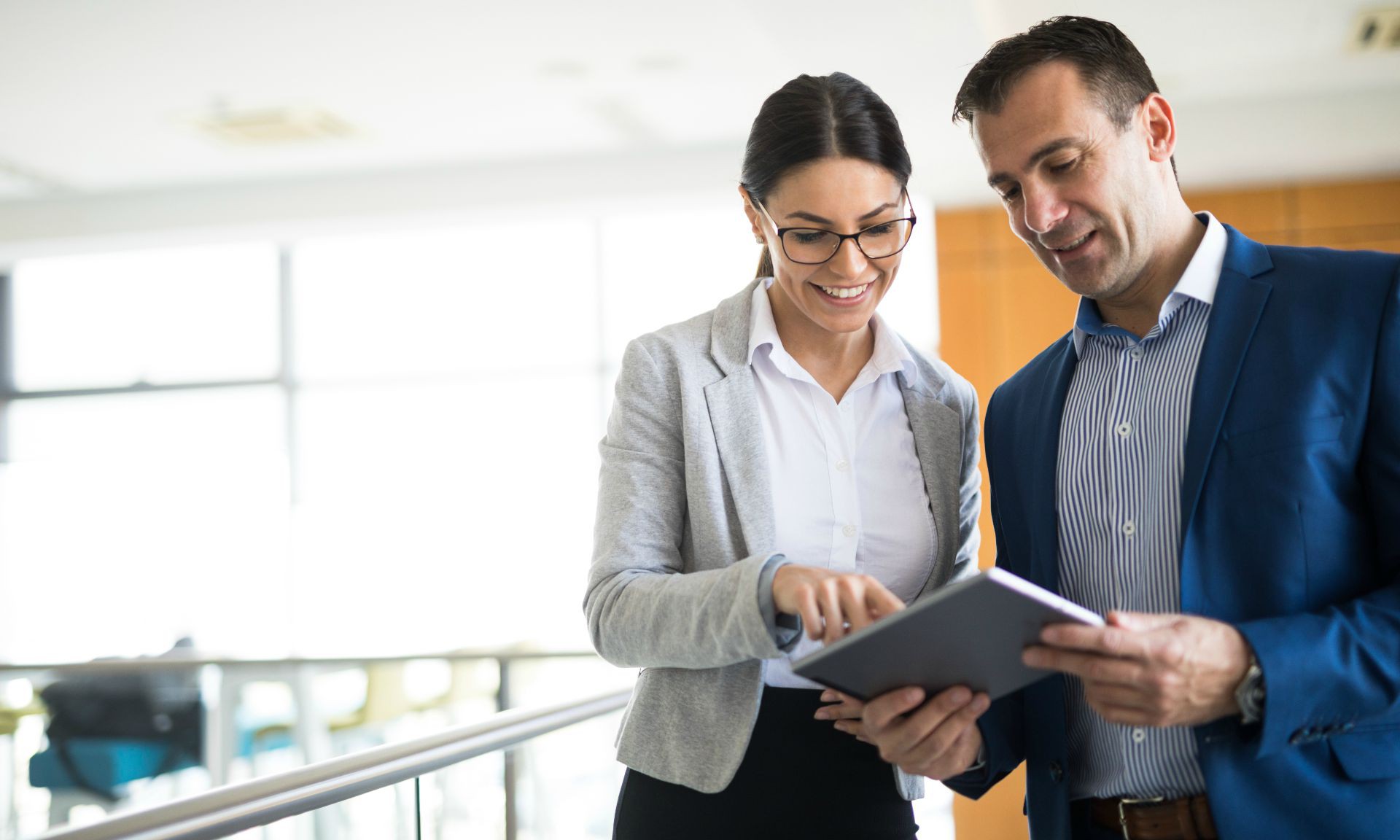 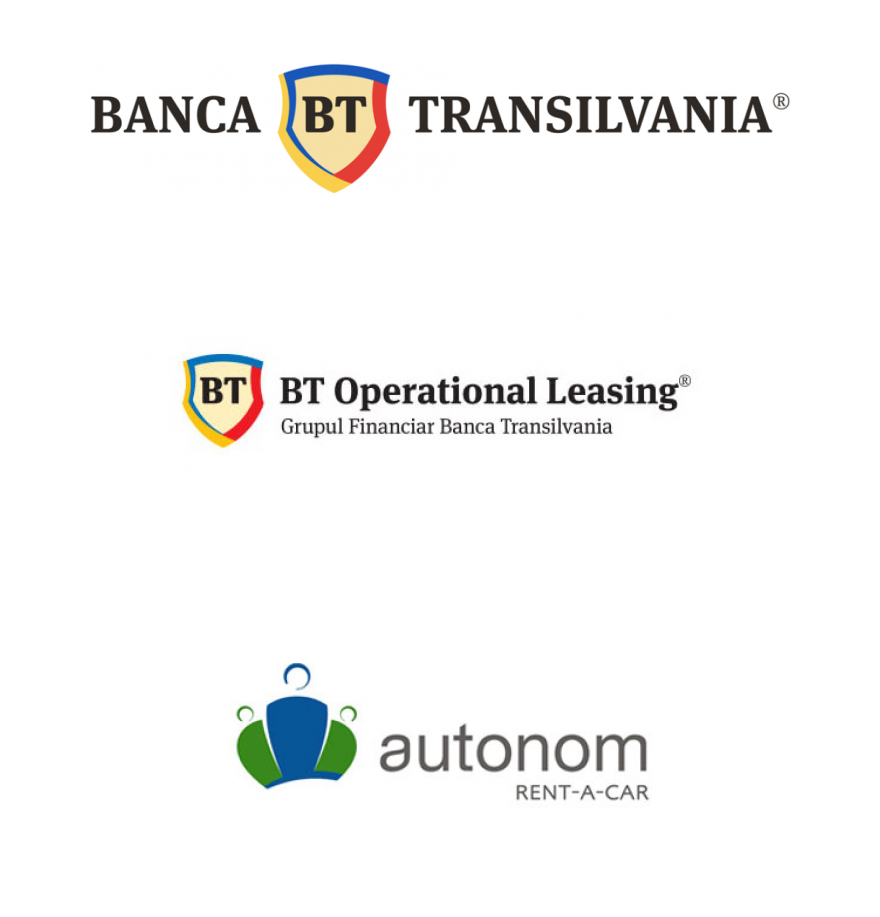