Avacta Group has completed a placing and subscription 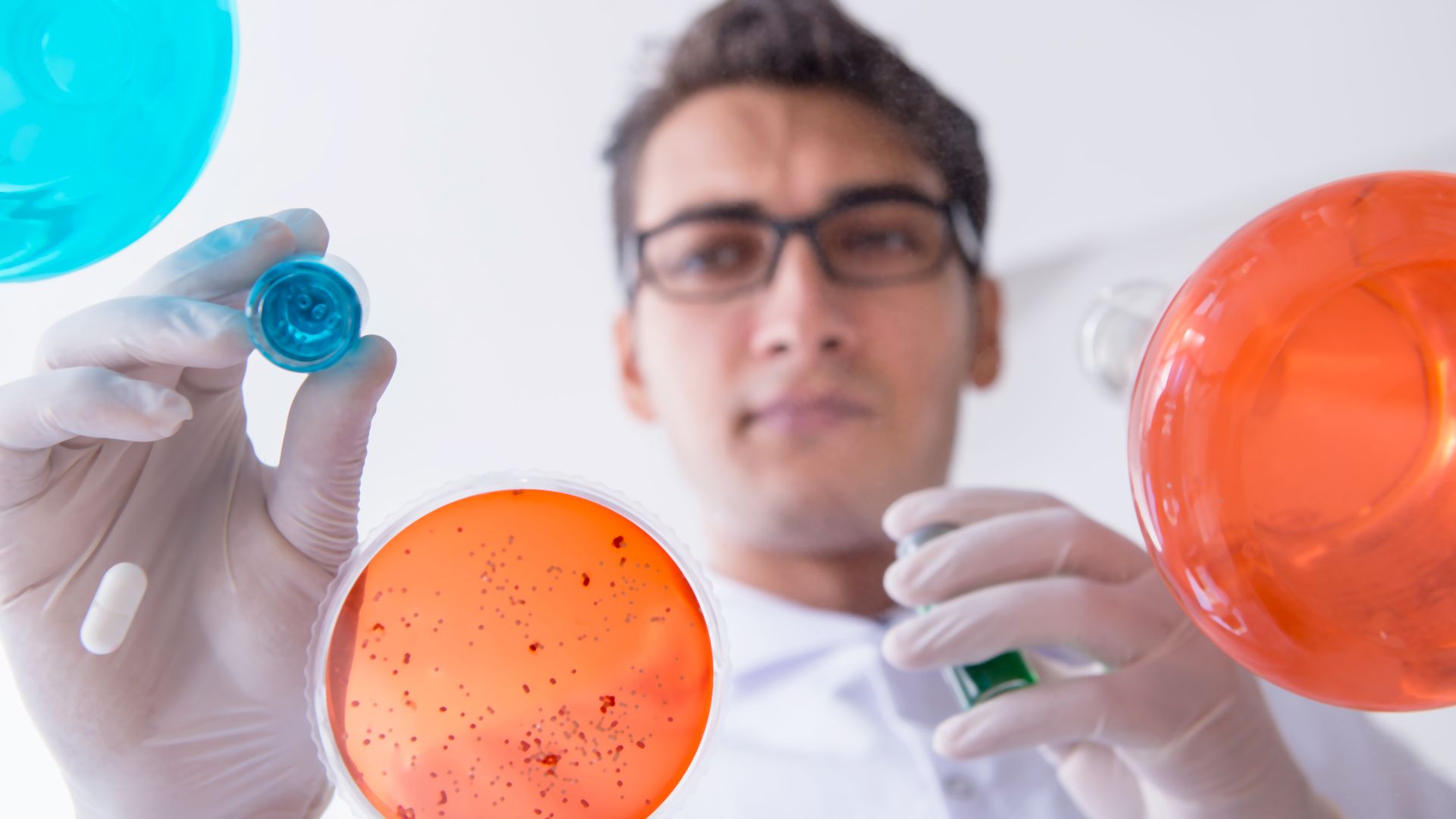