For over 40 years, The Music People has distributed musical instruments and professional audio products, including leading third-party brands and its proprietary On-Stage branded line of accessories, to retailers and integrators that rely on TMP as an extension of their operations. Founded in 1979 by Jim Hennessey and based in Berlin, Connecticut, The Music People has a sterling reputation, industry-veteran product specialists, and a premier roster of musical instrument accessory, professional audio, video and lighting brands.

Oaklins’ team in Los Angeles served as the exclusive sell-side advisor to The Music People in the company's full sale process. 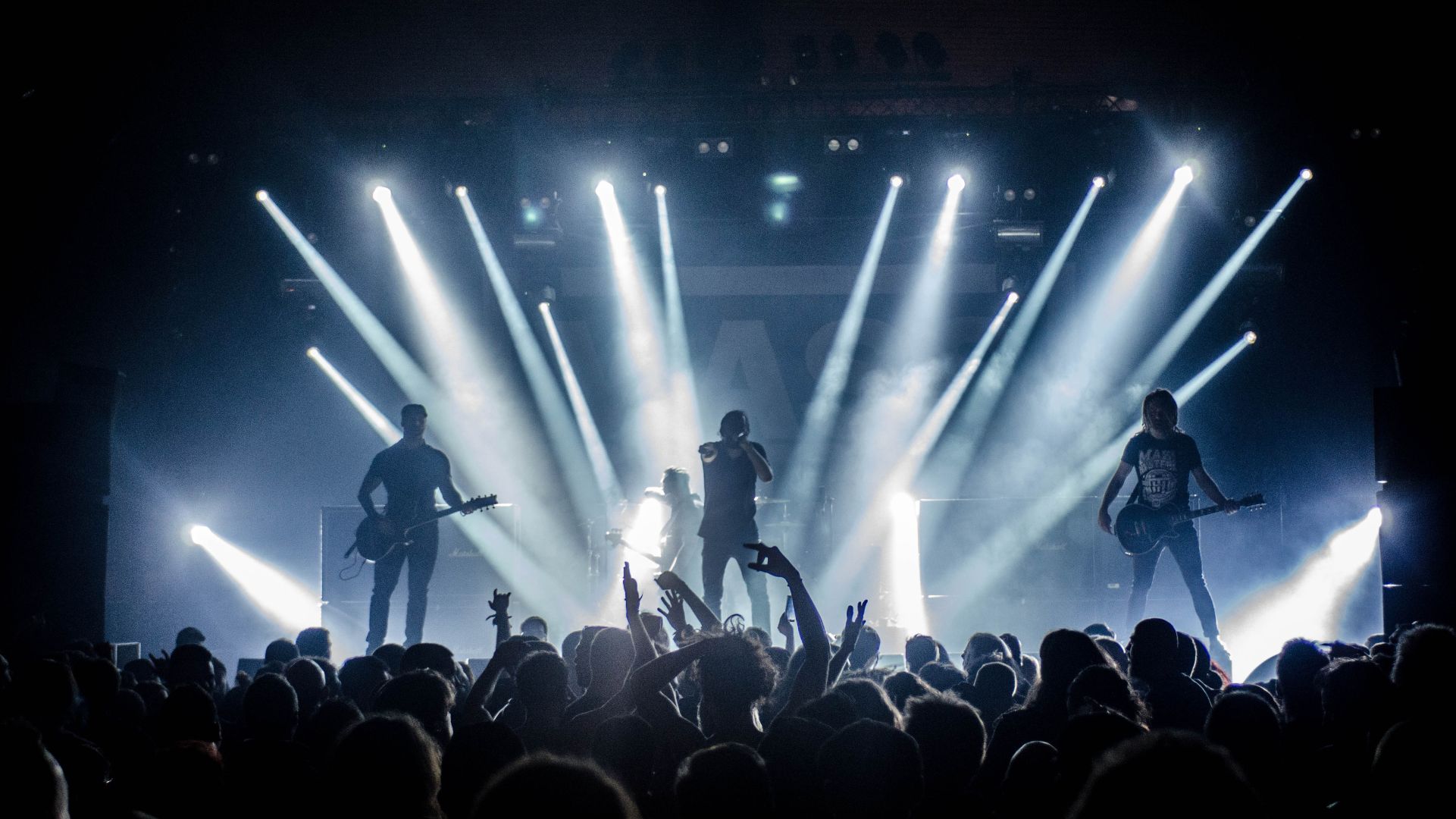 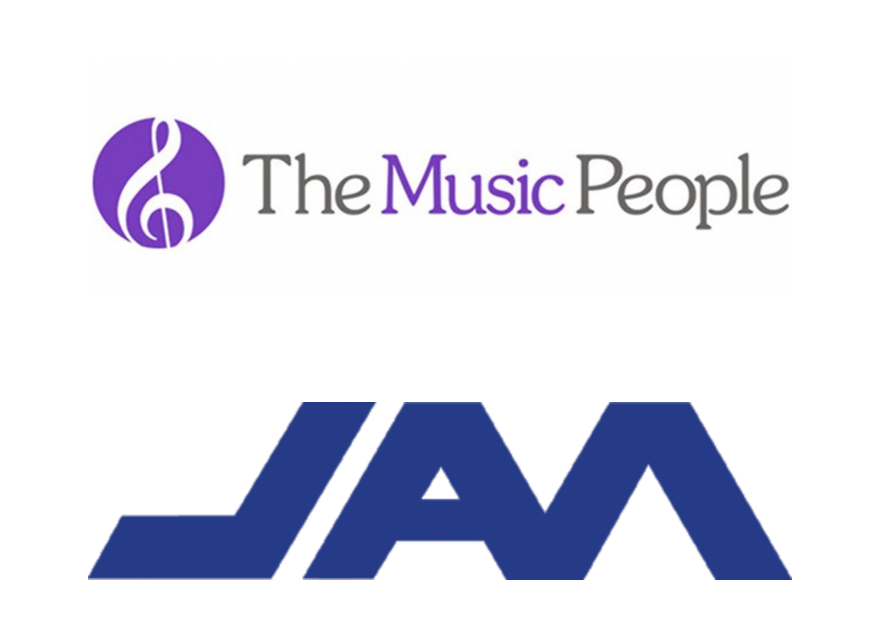 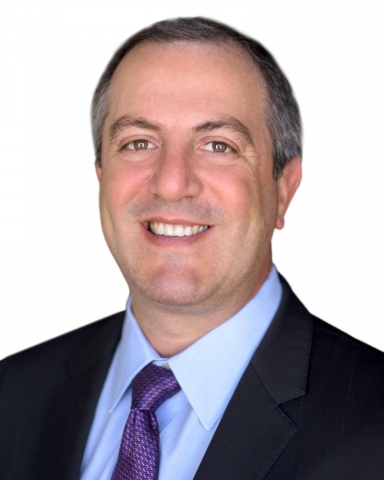 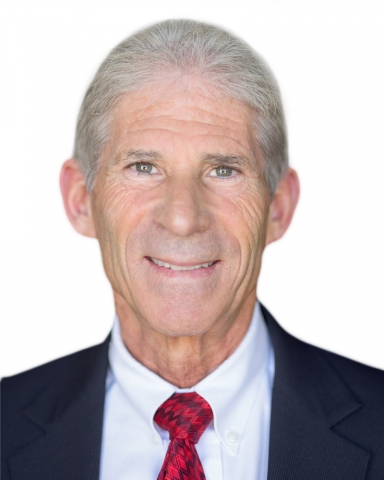