Revolution Bars Group Plc has completed a fundraising to recommence its site refurbishment program and to expand its bar portfolio.

Revolution Bars Group engages in the operation and ownership of bars. With a strong national presence and significant growth opportunities, it focuses on the management of bars under the brands of Revolución de Cuba and Revolution. Founded in 1991, the group has evolved into a portfolio of 66 venues, employing over 3,000 individuals across the UK, delivering a wide range of premium and fun cocktails and drinks, lunchtime and evening food offerings and live entertainment.

Oaklins Cavendish’s sister firm finnCap, based in the UK, in its role as NOMAD and joint broker, assisted Revolution Bars Group’s management team all the way, from the start to the successful completion of the fundraising. During this process, the team initiated and advised on many aspects, including, among others, securing pre-commitments from cornerstone investors, deal structuring and the fundraising pricing and sizing. 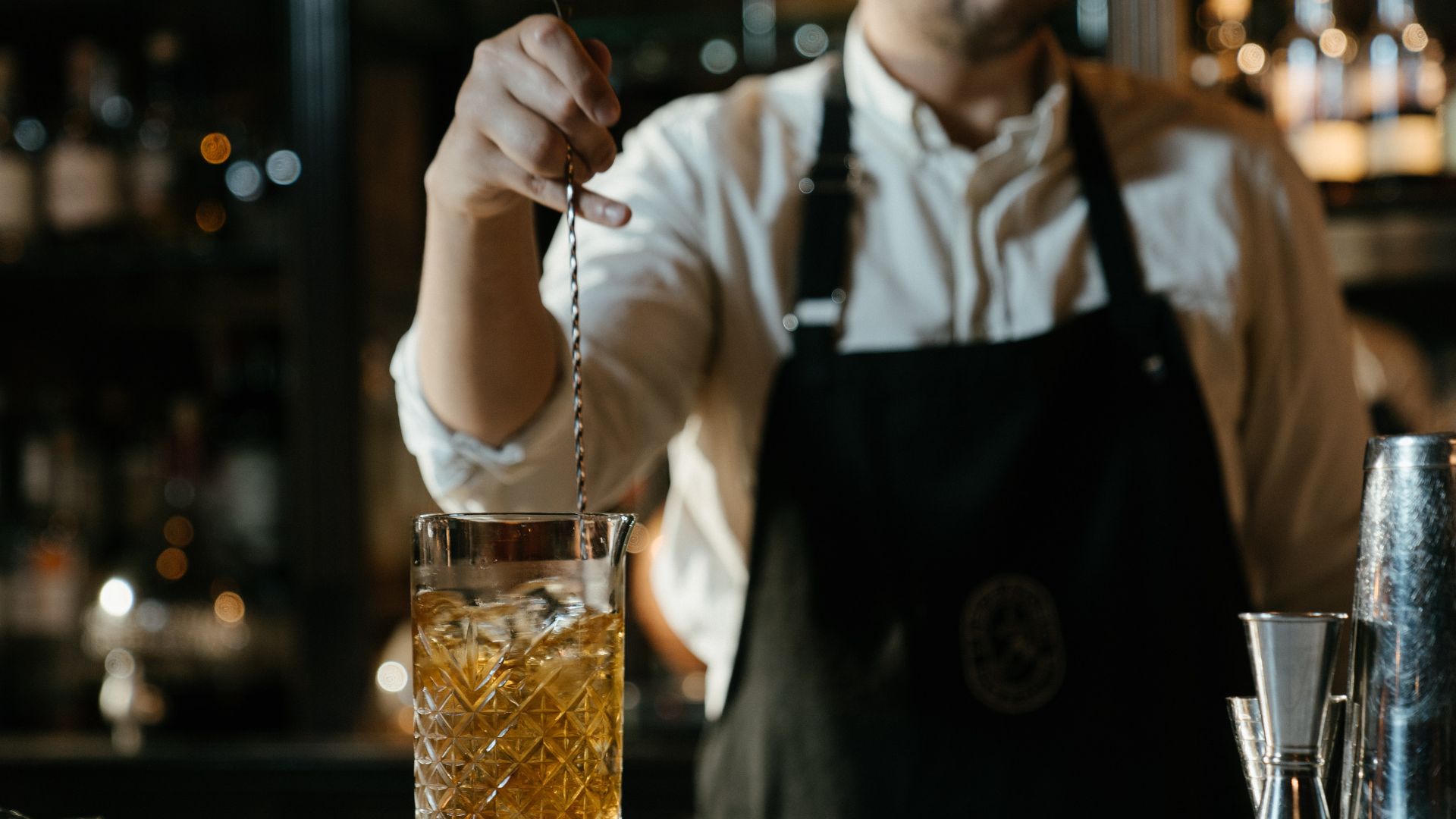 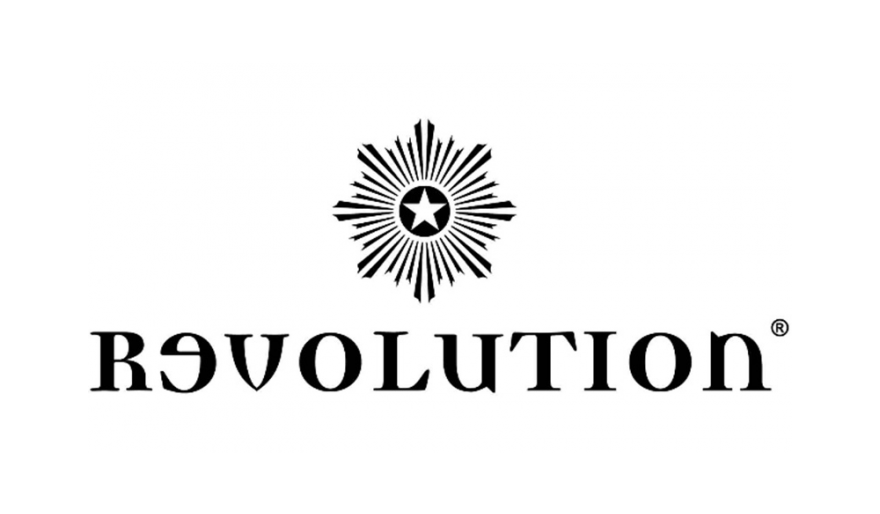