Procaps S.A. has completed a private placement of senior notes

Procaps is a leading integrated international healthcare and pharmaceutical company that develops, manufactures and markets over-the-counter and prescription drugs, nutritional supplements and high-potency clinical solutions. Procaps has a product reach in 50 markets and has strategically positioned itself to achieve its M&A initiative and expand new product categories in the B2B and B2C segments.

Oaklins’ team in Chile acted as the sole financial advisor to Procaps S.A. in the private placement of senior unsecured fixed-rate notes for an aggregate principal amount of US$115 million. 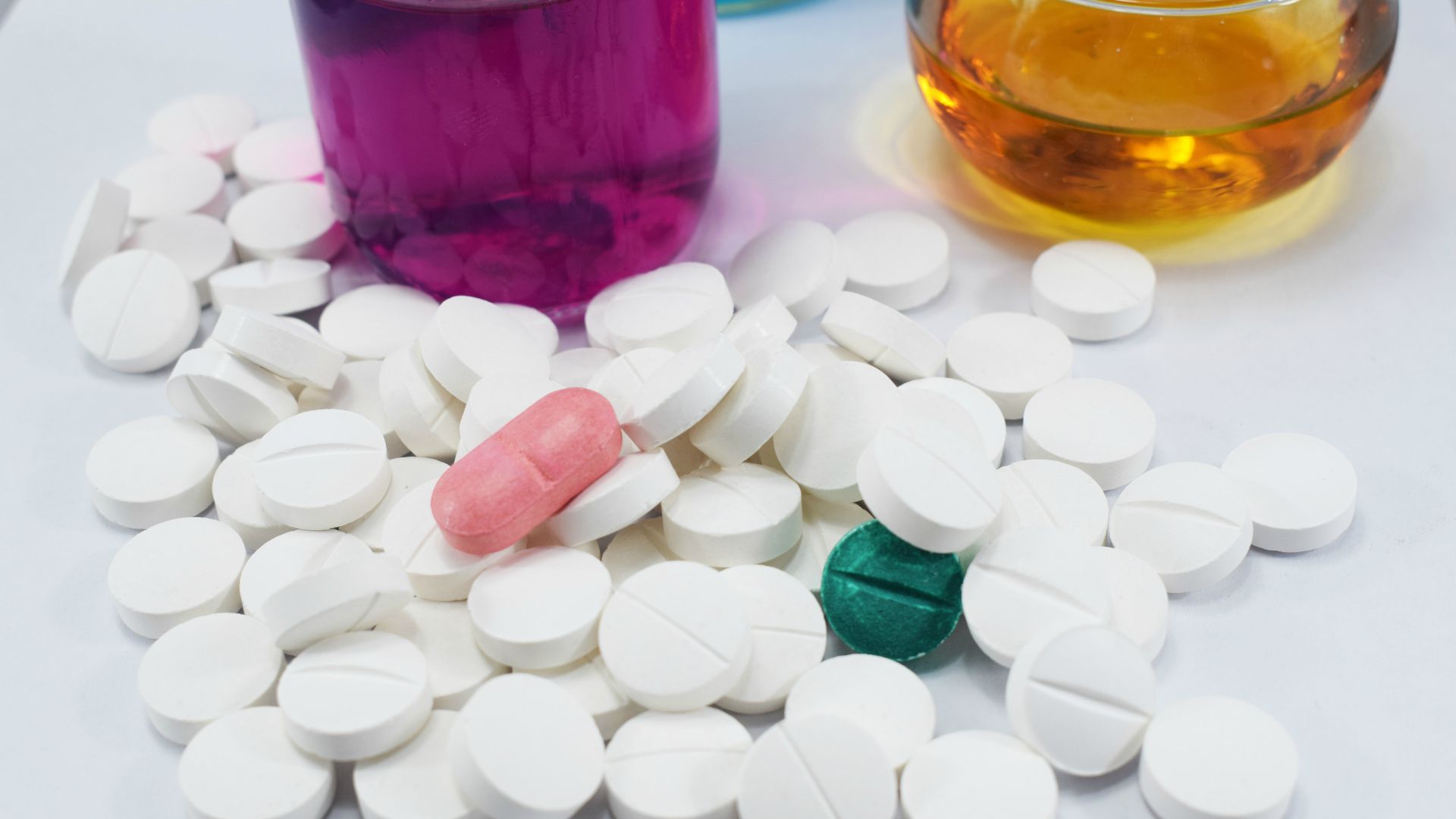 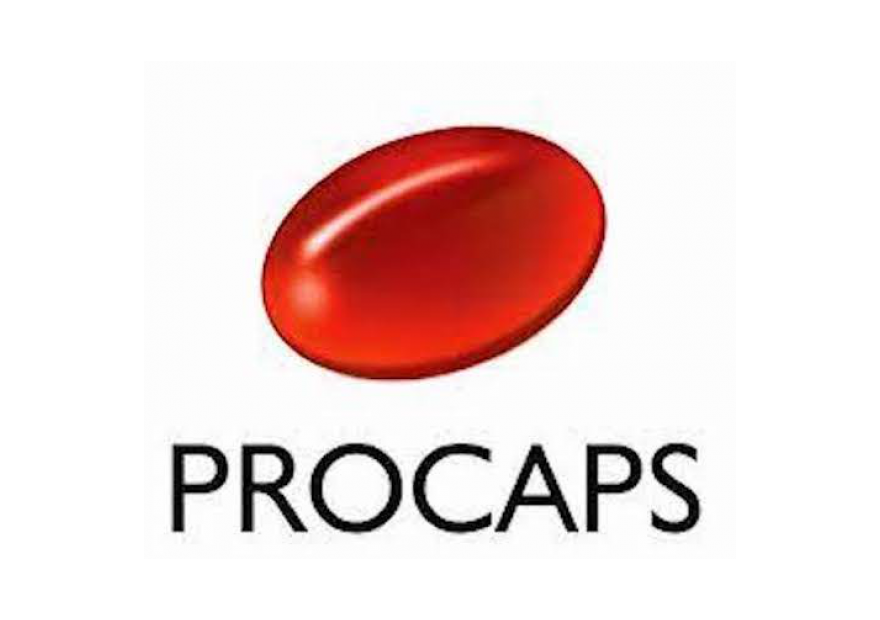