Savannah Energy Plc has completed a US$65 million equity placing to support its subsequent acquisitions of both ExxonMobil and Petronas’ oil businesses in Chad and Cameroon for up to US$700 million. Both acquisitions individually constitute reverse takeover transactions. These transactions more than double Savannah’s upstream scale in Africa and will transform the firm into a significant West and Central African regional oil, gas and midstream player.

Savannah Energy is a leading African‑focused British independent energy company. It is incorporated in England and Wales and listed on the AIM market of the London Stock Exchange. The firm’s current operations are in Nigeria and Niger, where it is sustainably developing high‑quality and high‑growth projects.

Oaklins Cavendish’s sister firm finnCap, based in the UK, acted as joint broker to the transaction. 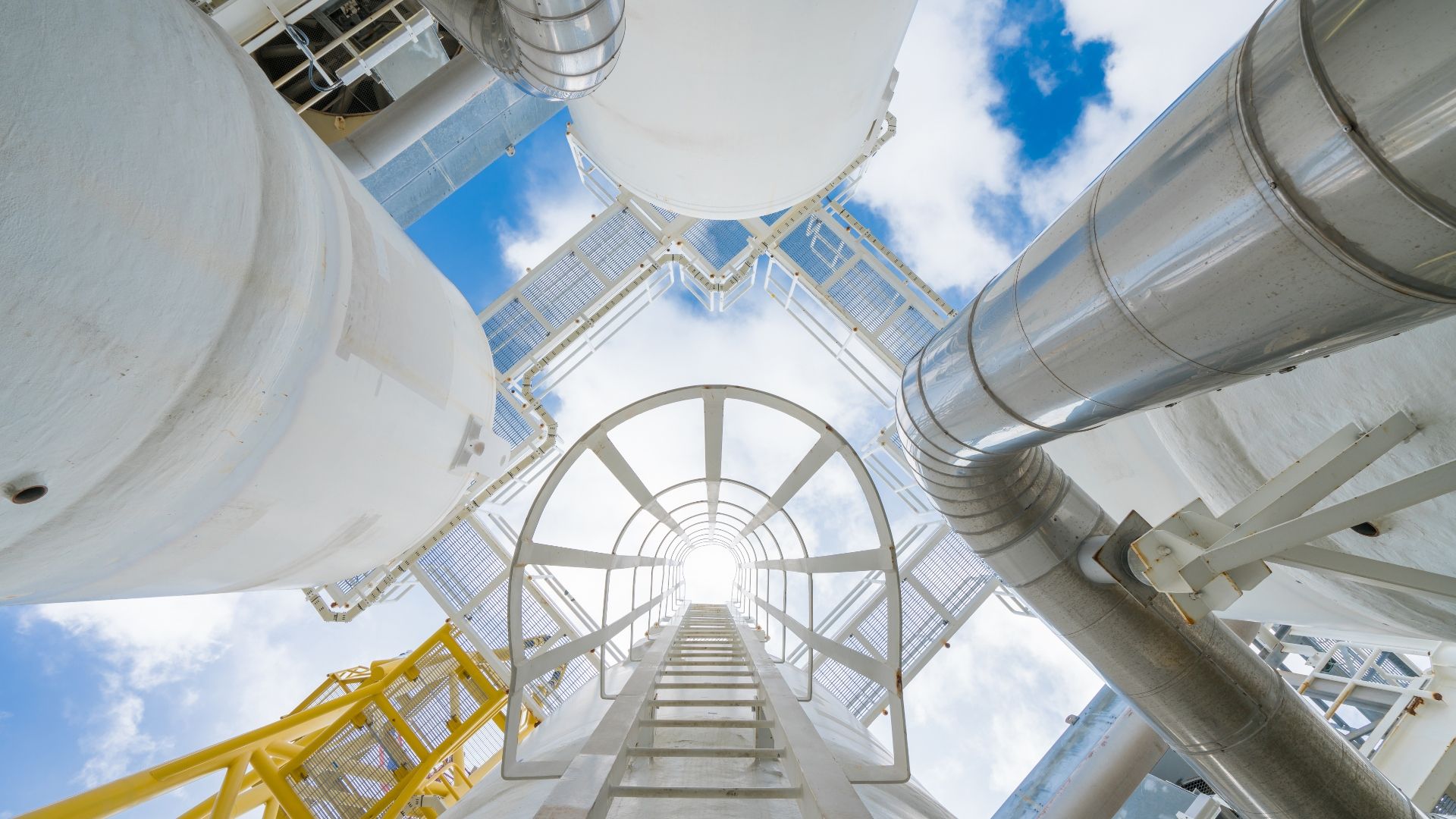