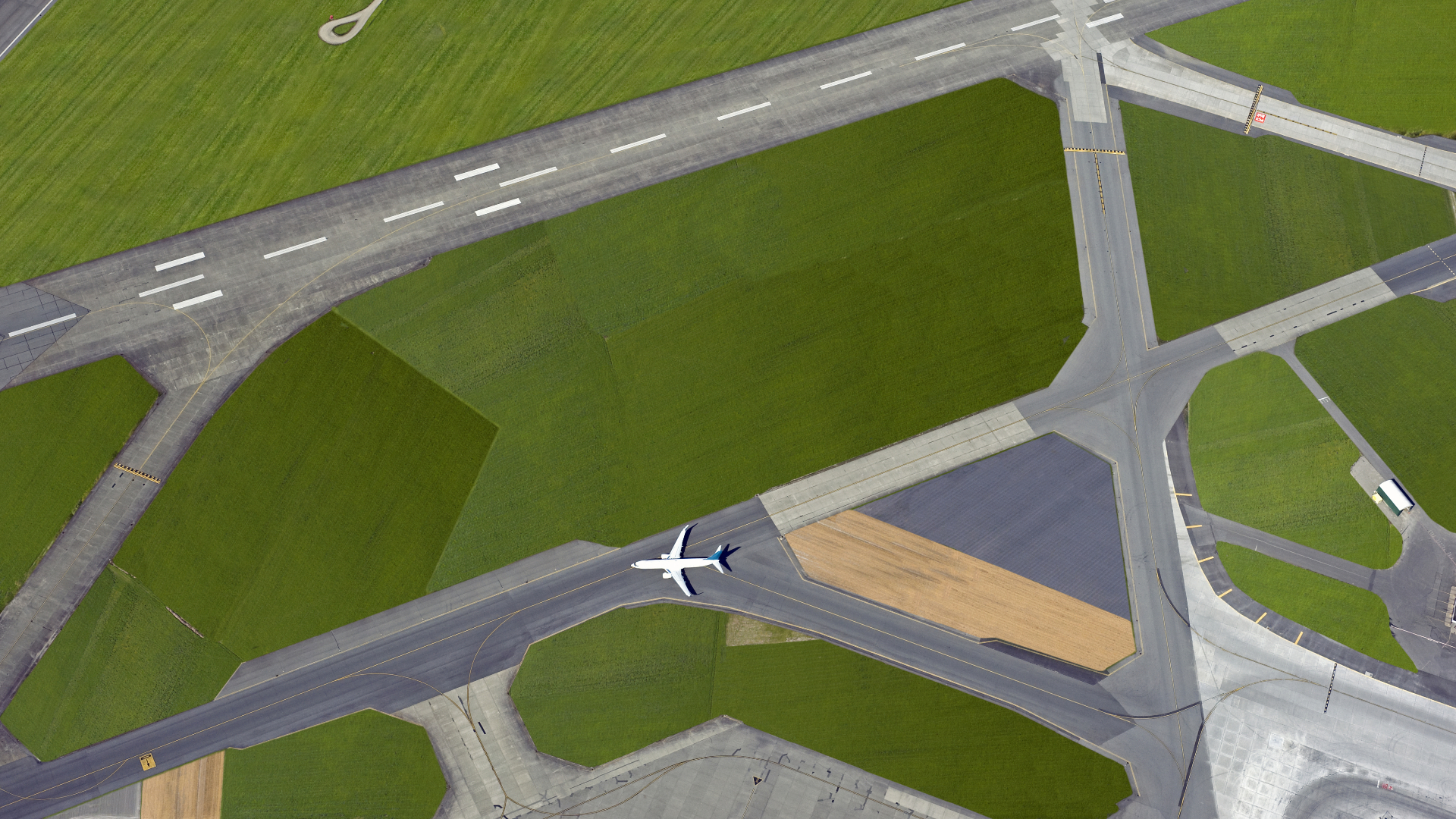 The private shareholders of PMV Industrie have sold the company to JV Group for an undisclosed consideration.

Talk to our local specialists