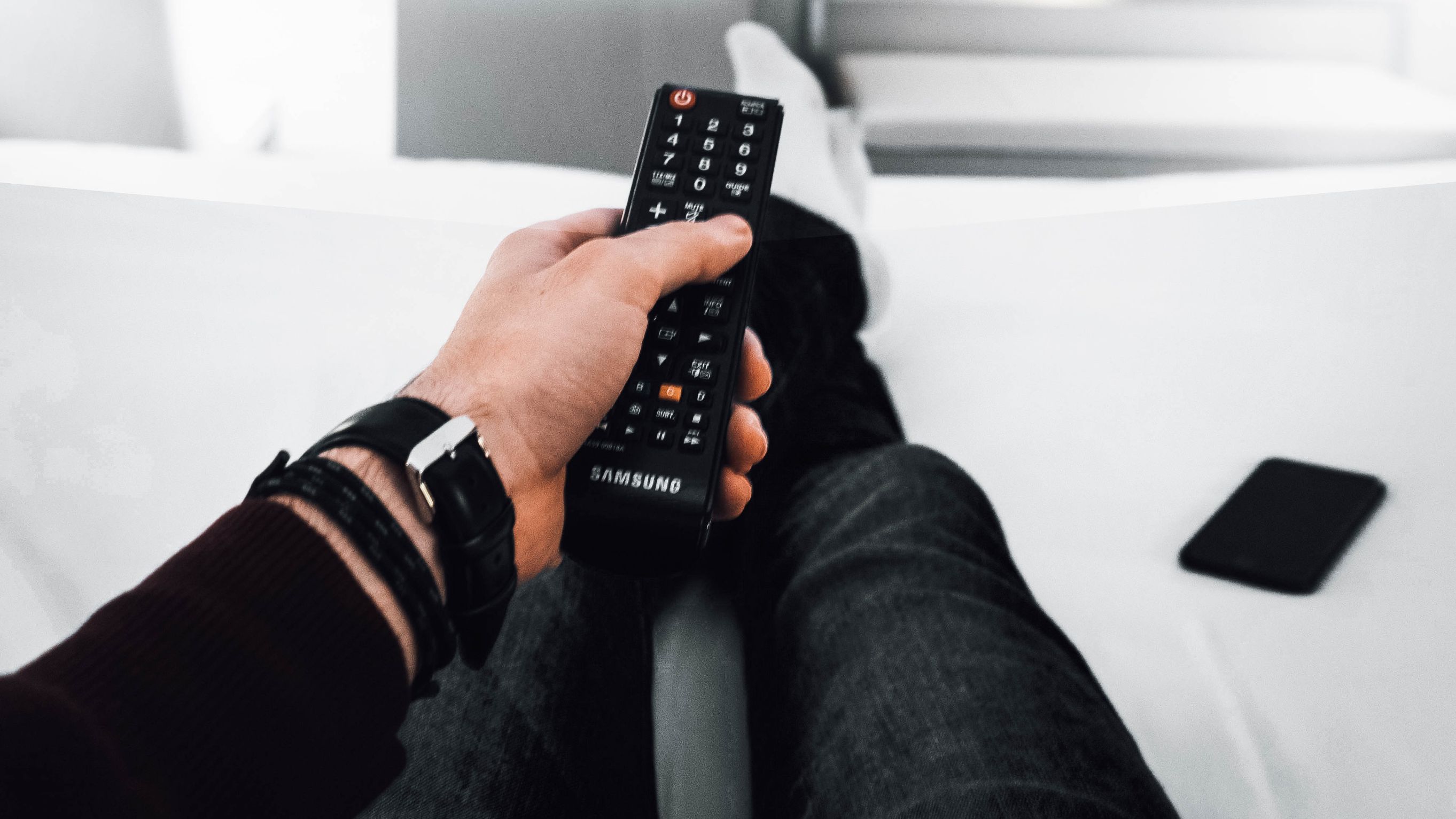 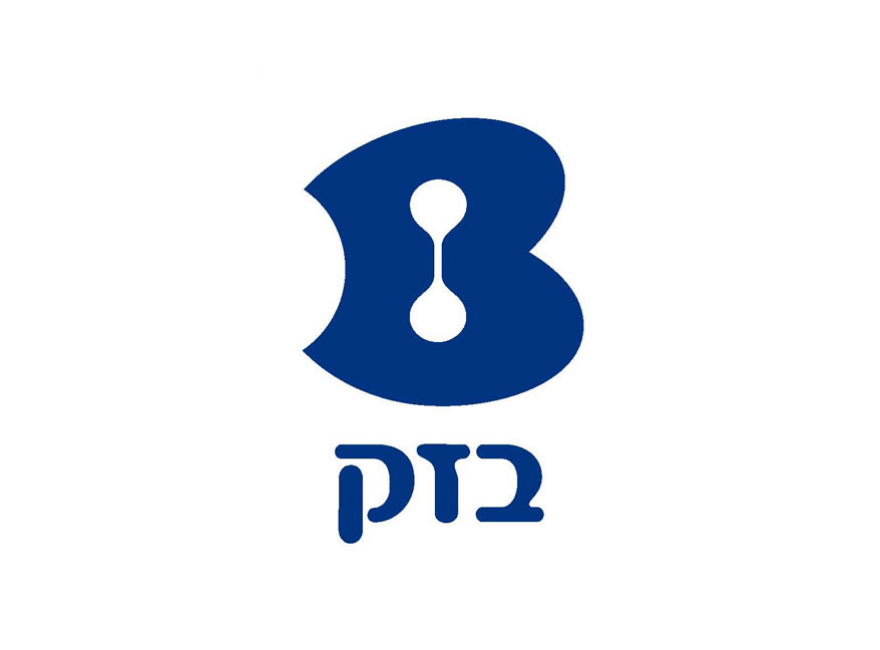 Systal Technology Solutions has sold a minority stake to Inflexion

The owners of Systal Technology Solutions Ltd. have sold a minority stake to Inflexion Private Equity Partners LLP, a move that will help the managed network services provider continue to accelerate its international growth.