Bioventix has completed a US$1.4 million sell-down of founder’s equity

Bioventix Plc has raised funds through a sell-down of the founder’s equity.

Bioventix was founded in 2003 as a biotechnology company specializing in the creation and supply of high-affinity sheep monoclonal antibodies (SMAs) for use in immunodiagnostics such as clinical blood testing.

Oaklins Cavendish’s sister firm finnCap, based in the UK, acted as financial advisor and broker in respect of the sell-down of the founder’s equity. 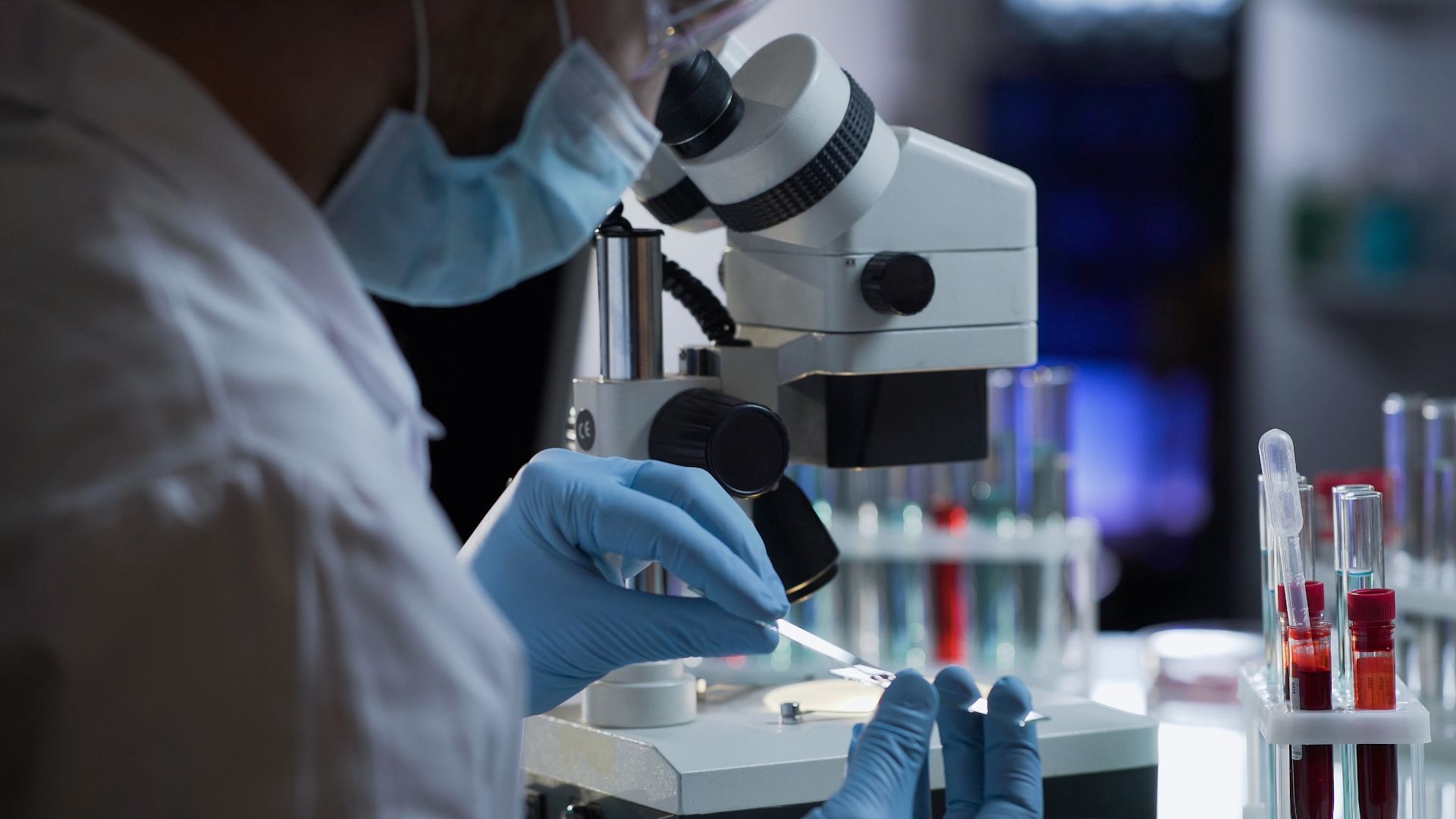