Optibiotix Health has successfully raised US$1.3 million though a placing of new shares

Optibiotix Health Plc has completed a fundraising to continue the commercialization of its products with corporate and large retail partners, with a particular focus on the company’s SweetBiotix©.

OptiBiotix Health is a life sciences company operating in one of the most progressive areas of biotechnological research. Developing technologies that modulate the human microbiome – the collective genome of the microbes in the body – OptiBiotix identifies and develops microbial strains, compounds and formulations for use in food ingredients, supplements and active compounds that can impact on human physiology, deriving potential health benefits. With an established pipeline of microbiome modulators, the OptiBiotix team is working in the prevention and management of chronic lifestyle diseases including obesity, hypercholesterolemia and lipid profiles and diabetes.

Oaklins Cavendish’s sister firm finnCap, based in the UK, advised Optibiotix Health on its equity fundraising. 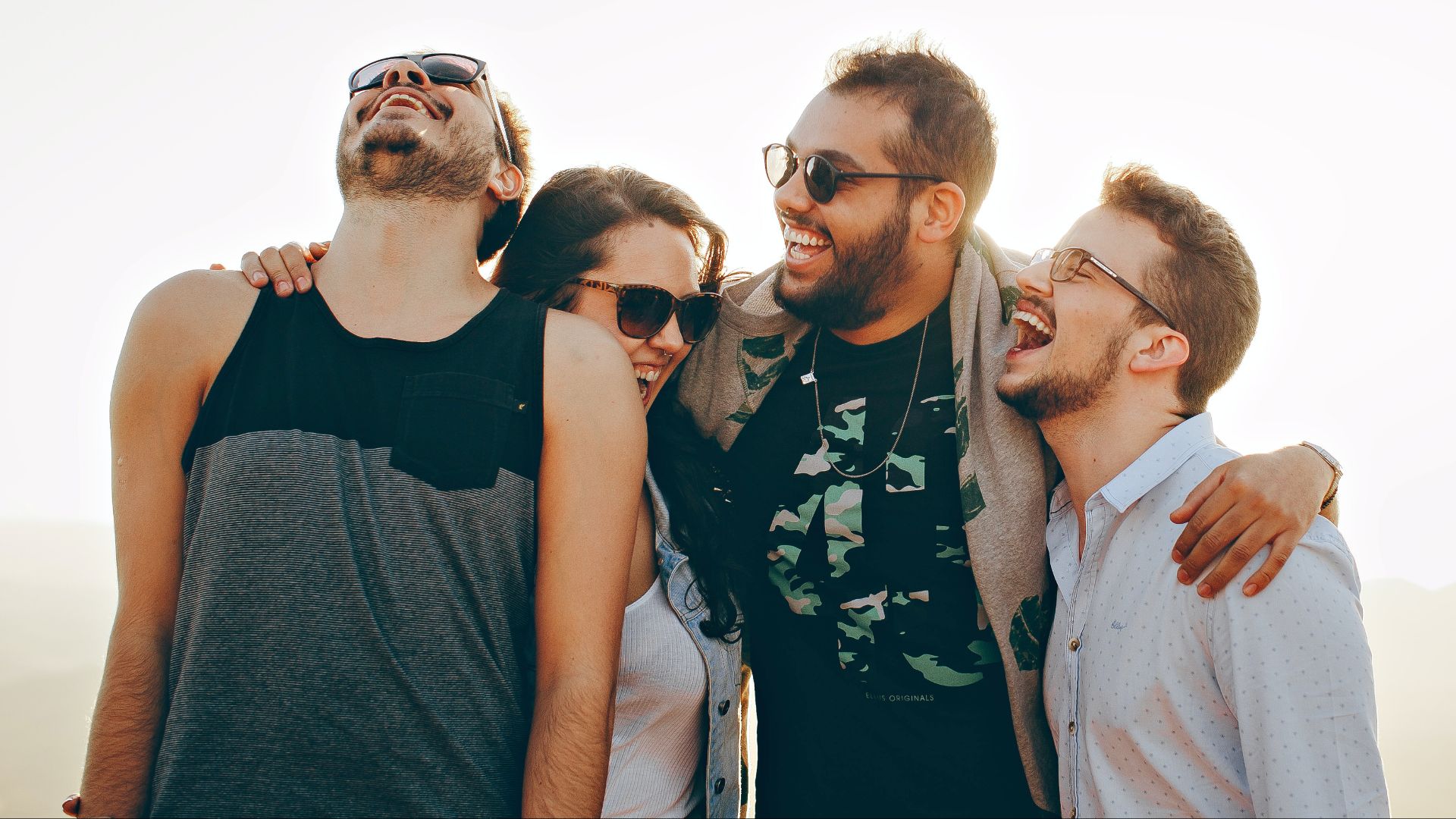