Shield is a de-risked, specialty pharmaceutical company focused on commercializing its lead product, Feraccru®/Accrufer®, a novel, non-salt-based oral therapy for adults with iron deficiency with or without anemia.

Oaklins Cavendish’s sister firm finnCap, based in the UK, acted as the joint broker on this transaction. 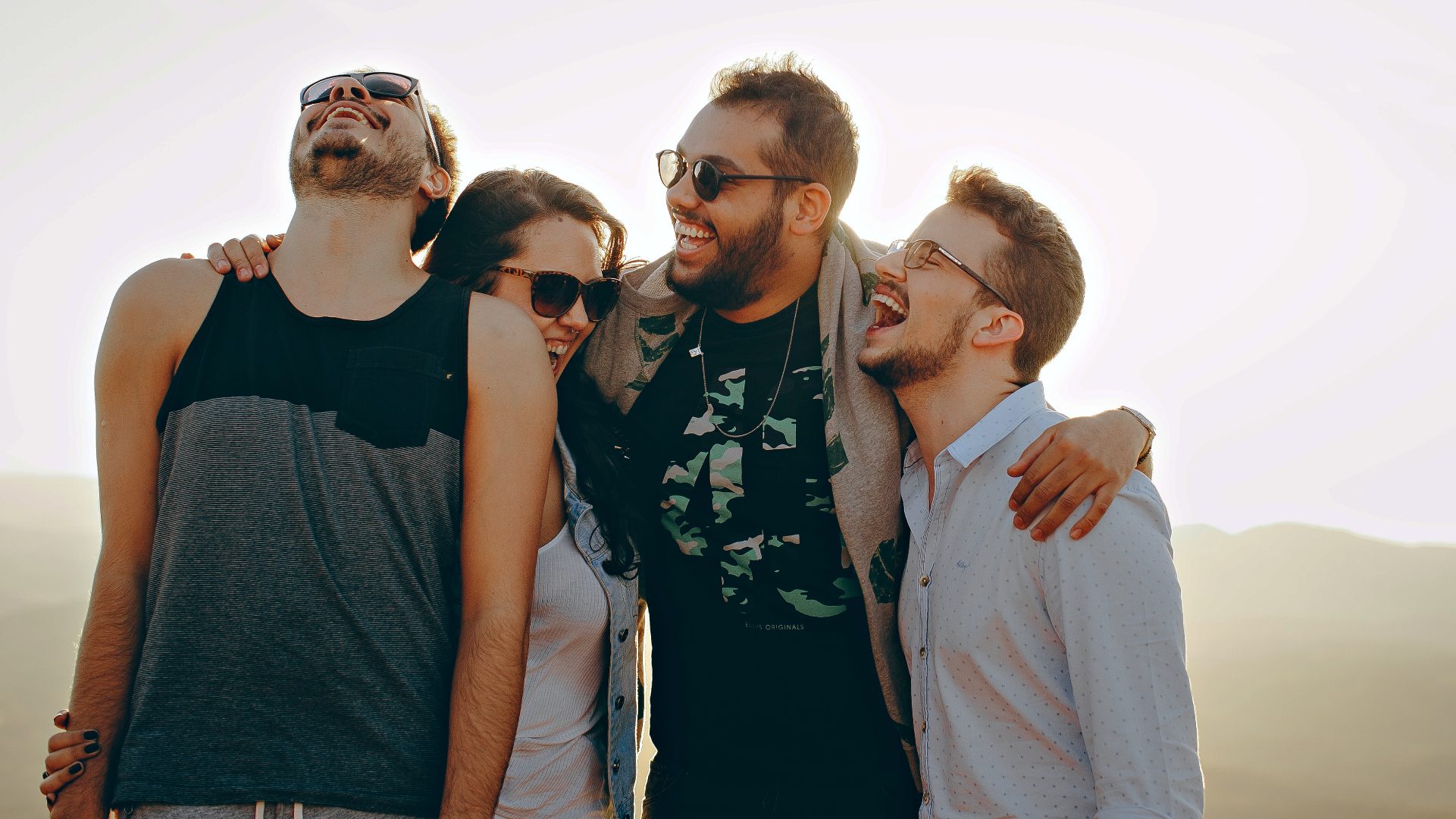