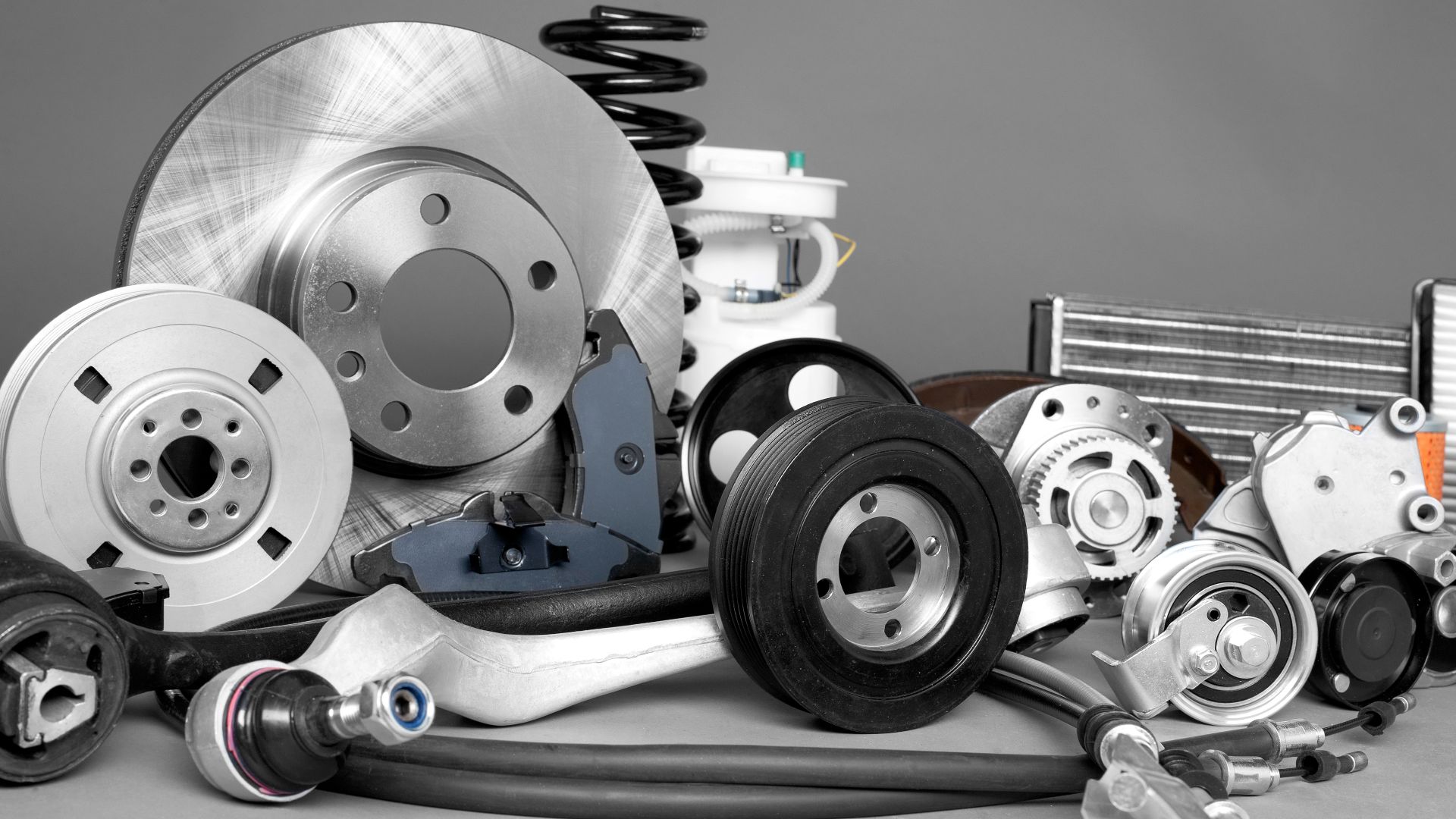 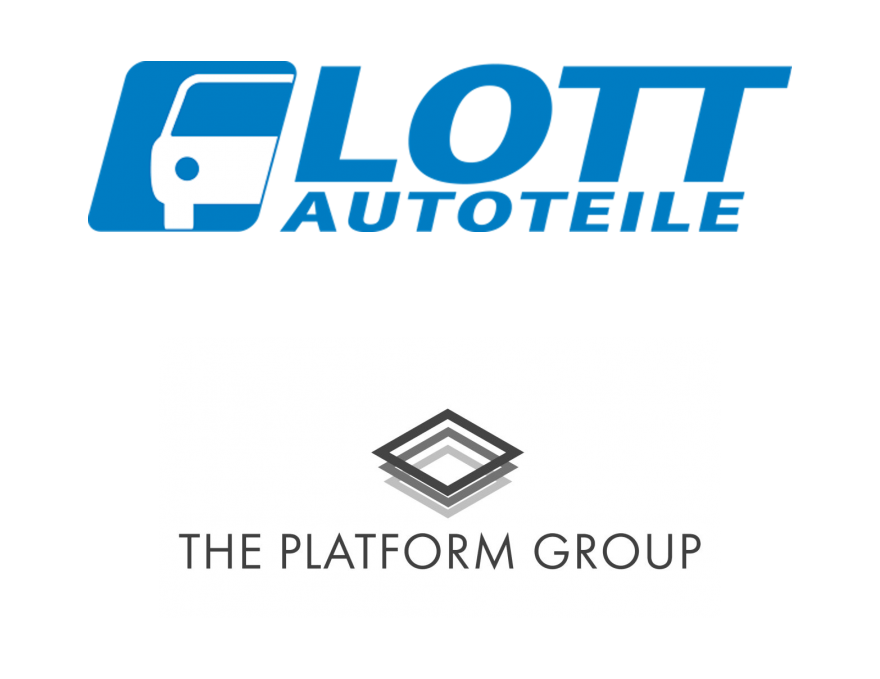 Gazebo Penguin Inc. has been acquired by Champlain Financial Corporation

The shareholders of Gazebo Penguin Inc. have sold the company to Champlain Financial Corporation.