Alexander Capital Group has been acquired by FTM Group.

FTM is a family office investing in various industries, including financial services.

Oaklins’ team in Canada acted as advisor to the buyer in this transaction. 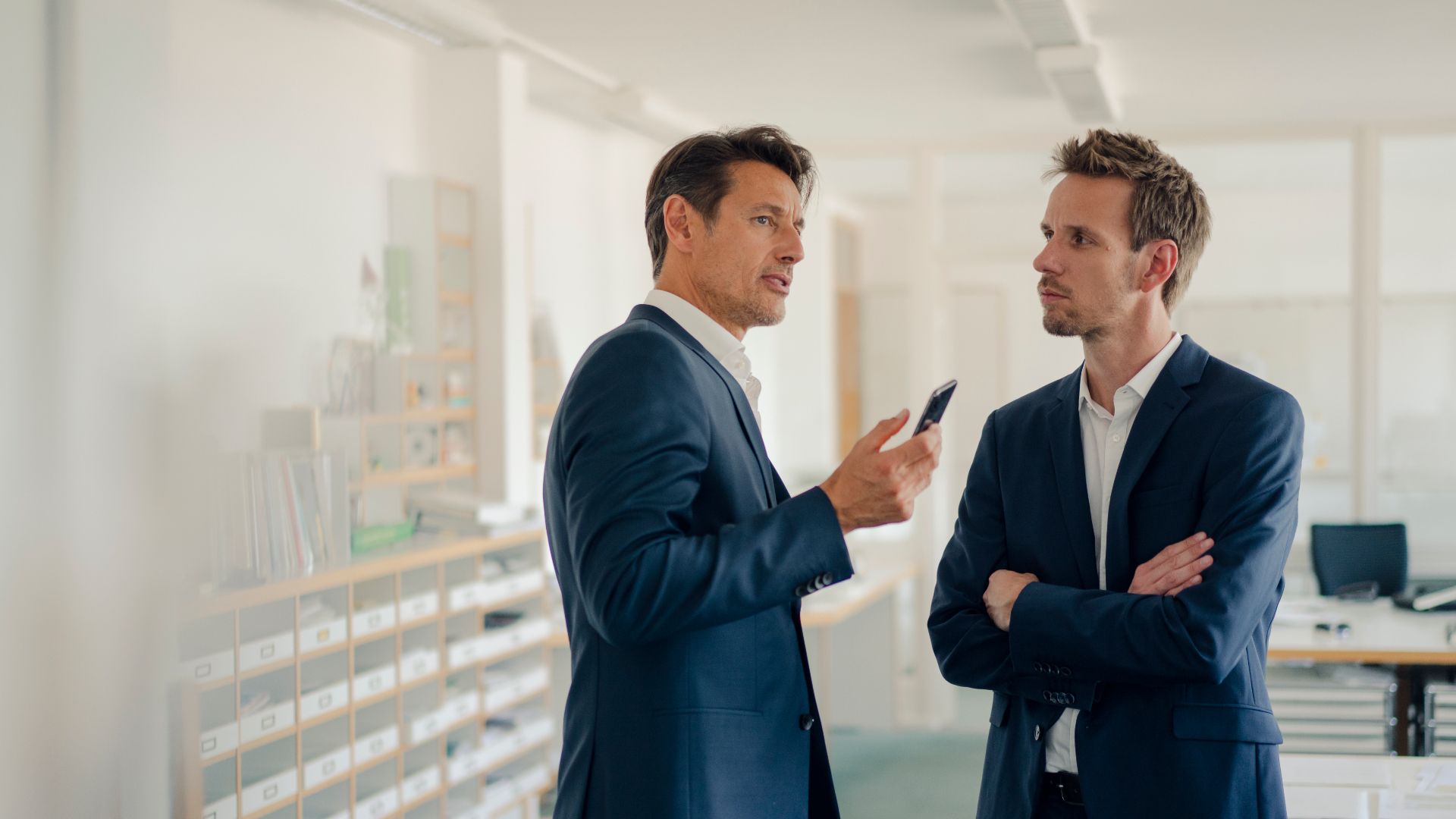 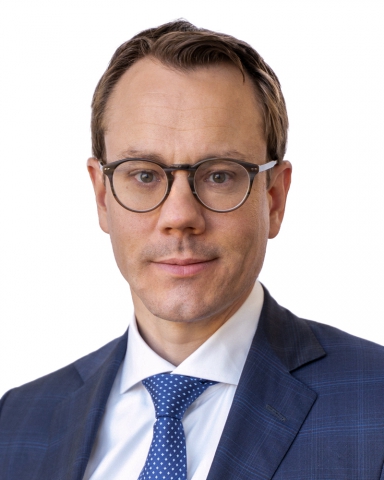