MediPress Health – Limited Partnership has completed a fundraising to refinance and develop the business.

The venture MediPress Health – Limited Partnership is a public R&D life science partnership that invests in medical R&D companies specialized in digital and advanced breakthrough technologies. The venture is managed by an accomplished team with proven experience and an innovative team from the medical, technology and investments industry. 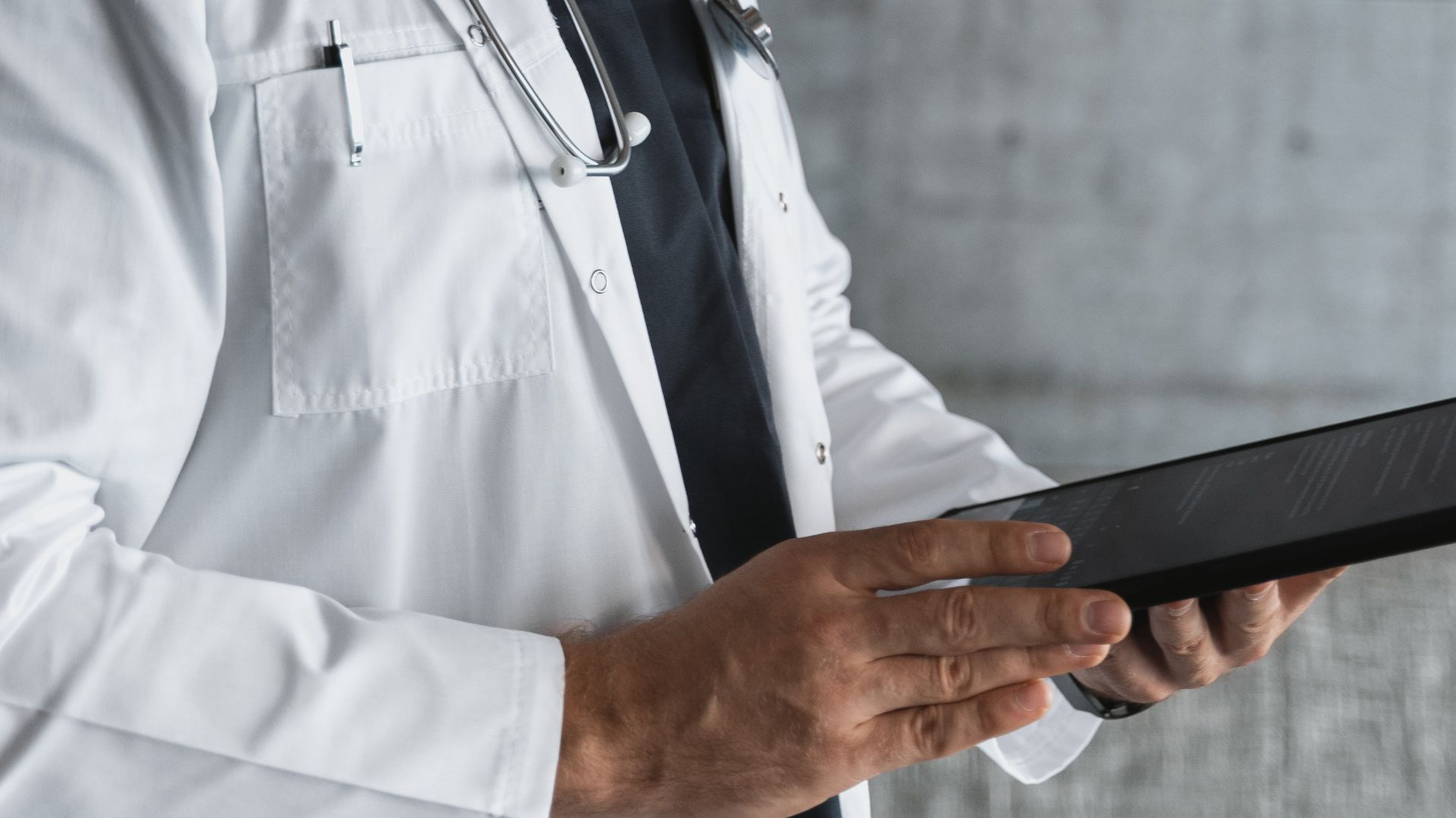 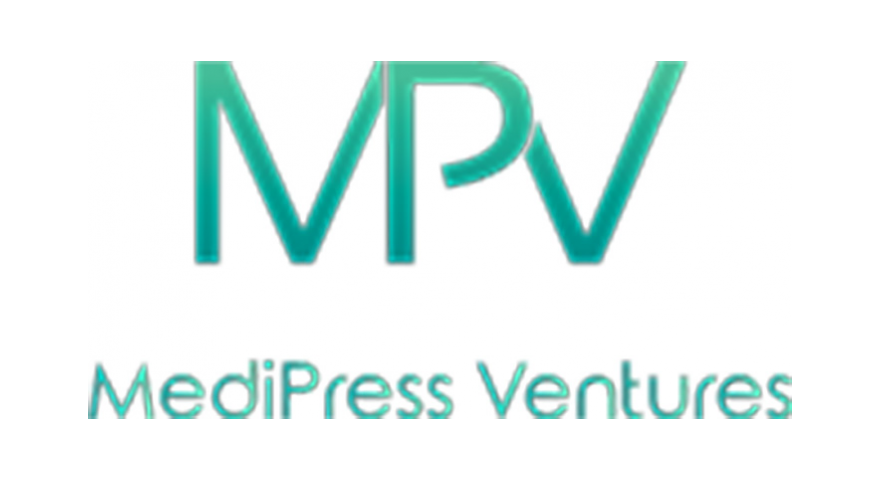