Enjoy S.A. has raised capital through a structured credit facility.

Enjoy S.A. is an open corporation with 46 years of history. It has operations and commercial offices in Chile, Uruguay, Argentina and Brazil, thus becoming one of the main entertainment chains in Latin America and the main one in Chile. It began operations in 1975 with the opening of the Casino Viña del Mar. Today it has 10 casinos, 10 hotels, five nightclubs and 58 restaurants. Since its foundation, Enjoy has directly contributed to the development of the casino industry in Chile, improving the well-being of its customers, generating memorable gaming, hotel, gastronomy and tourism experiences, with a culture of efficiency, profitability and responsibility.

Oaklins’ team in Chile acted as financial advisor in the structuring of a financing for Enjoy in the midst of a financial reorganization agreement (Chapter 11). 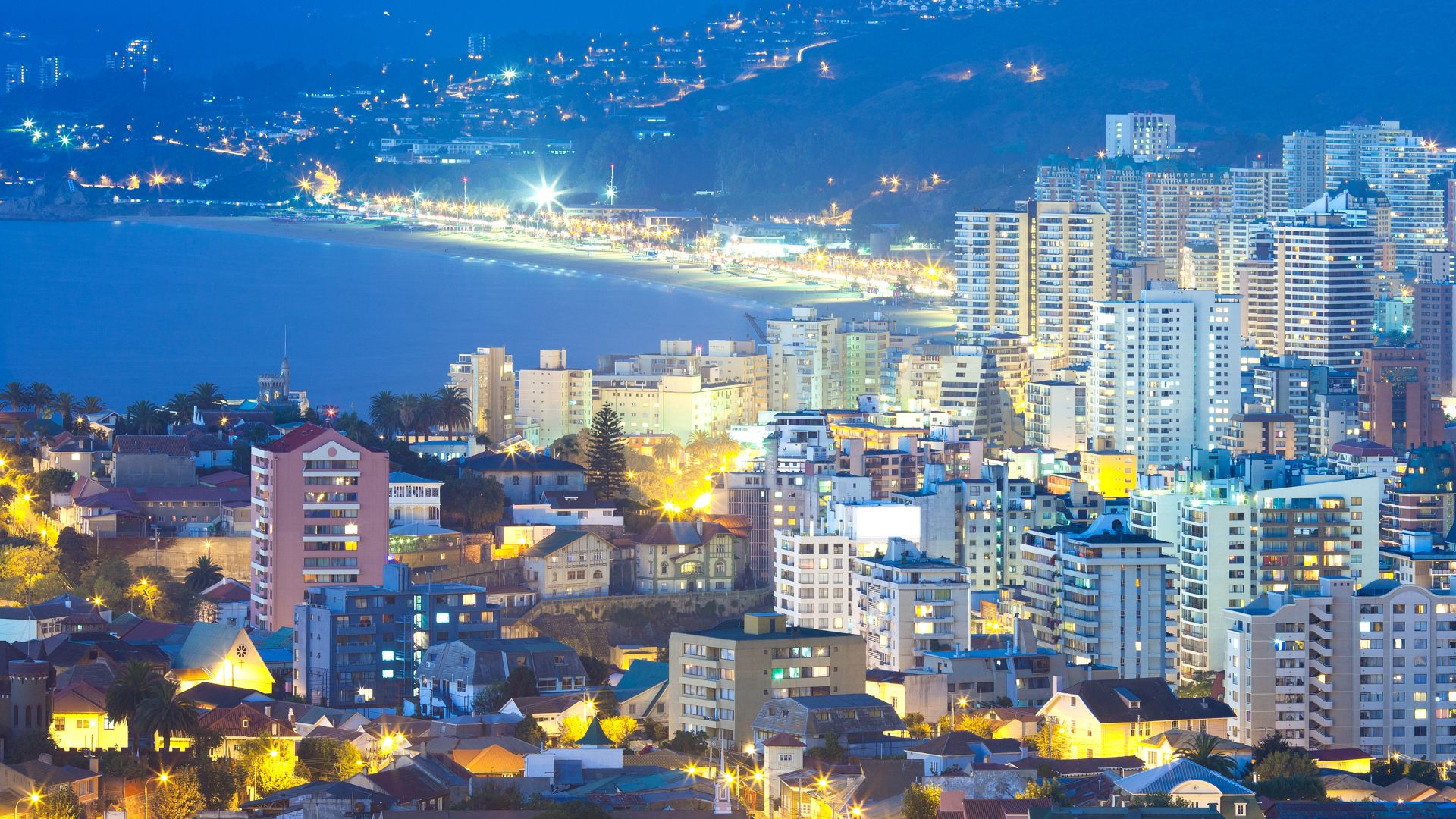 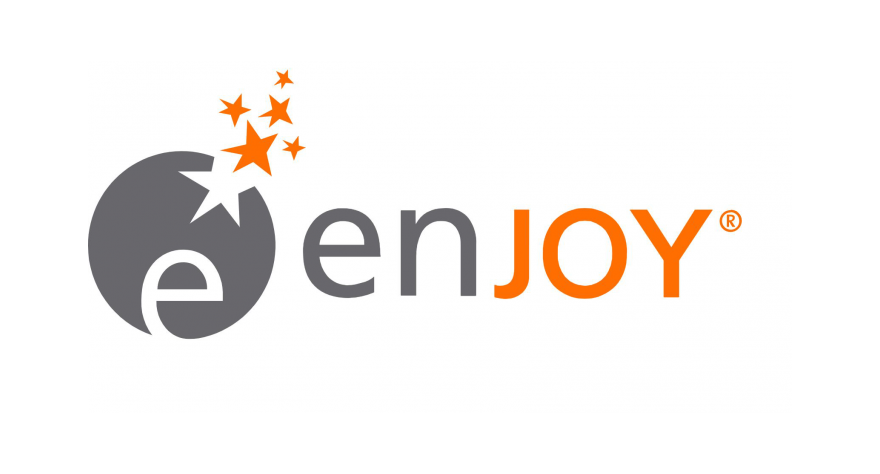 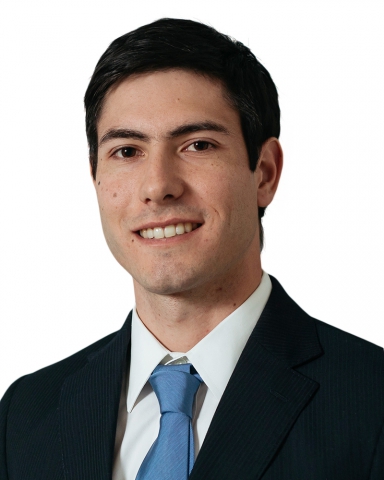