Liffey Meats has acquired Chiron ACVF for an undisclosed consideration.

Since it's inception over 100 years ago, Liffey Meats has evolved from a tradtional family butchers to one of Ireland's leading beef processors. During this transition the company has never changed its's ethos which is firmly based on customer satisfaction. It is still a family run operation, bringing customer loyalty and long standing relations to the forefront of the business. Liffey Meats has grown over five generations in the cattle industry to its present day status as one of Ireland's leading meat exporters.

Chiron ACVF is a meat processor company located in France.

Oaklins' team in Ireland advised the buyer in this transaction. 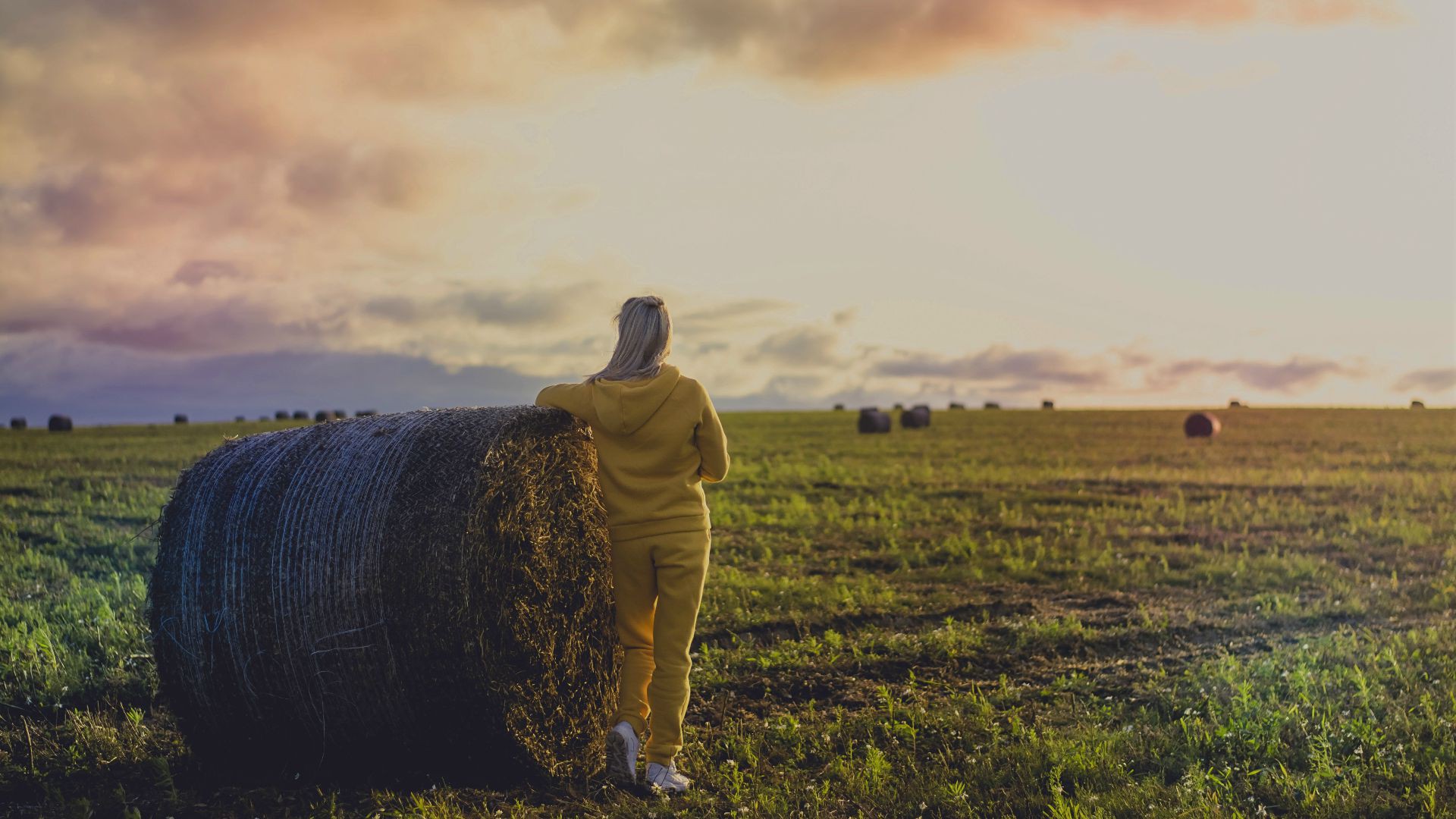 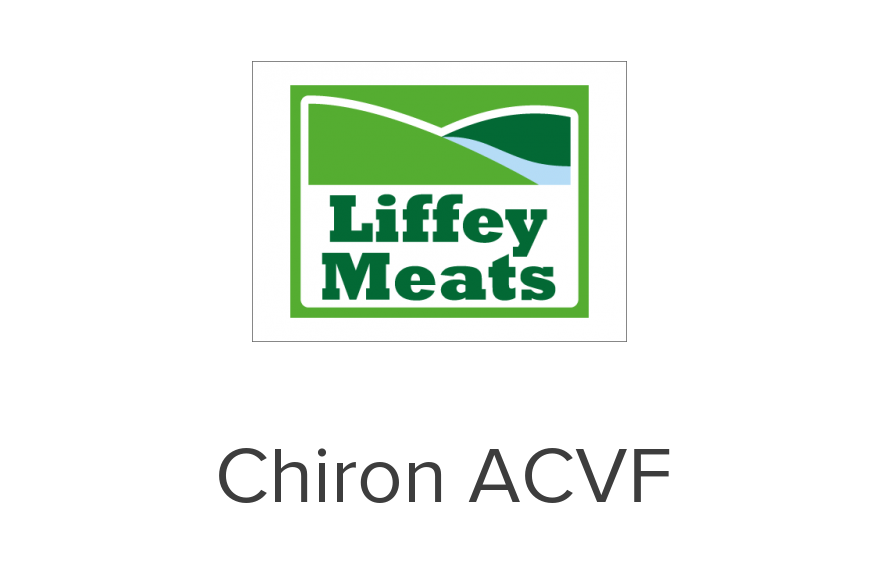